Wake Me Up When September Starts: #TexasFoldEm oral arguments the same week as the #Kavanaugh hearings

via Elana Schor of Politico, a week or so ago:

That scheduling tees up the GOP to meet its goal of getting President Donald Trump's pick seated on the high court by the time its term begins in early October, barring unforeseen obstacles or a breakthrough by Democrats who are pushing to derail Kavanaugh's confirmation.

The Supreme Court battle so far has focused on documents related to Kavanaugh's five years in the George W. Bush White House. Democrats have excoriated the GOP for declining to seek records from the nominee's time as Bush's staff secretary and condemned the Republican decision to rely on a Bush-driven review process for the early round of vetting, while the majority party hails the vast scope of documents that are set for release.

Grassley said earlier this month that he anticipates being able to complete Kavanaugh's consideration by the Judiciary panel within about two weeks after the close of the confirmation hearings, which will feature questioning of the nominee beginning on Sept. 5. After the Judiciary panel clears Kavanaugh, Grassley added, the nomination is expected to reach the Senate floor within days.

A federal judge in Texas has partially granted a request from a group of Democratic attorneys general and rescheduled the oral arguments in the high-profile case over the constitutionality of the Affordable Care Act to start on Sept. 5, just one day after the Senate Judiciary Committee is slated to begin confirmation hearings for Supreme Court nominee Brett Kavanaugh. The case could make it to the high court, and Kavanaugh's potential vote on the suit that could strip protections for...

(the rest of the article is behind a paywall, but I think that gives the gist of it).

Unless there's more to the story in the rest of the article, the most noteworthy thing here is that it was the Democratic attorneys general who apparently requested the oral arguments to be bumped up to coincide with the Kavanaugh SCOTUS hearings. I'm not saying that this was done for political purposes, but if it was, presumably the idea is to further highlight just how high the stakes for the ACA are, especially if the judge rules in favor of the plaintiffs in the #TexasFoldEm case (actually, even if he rules against the plaintiffs it could amount to the same thing, assuming both sides are allowed to appeal the decision up the ladder).

Sorry meant to send full story: Co-lead CA AG couldn’t do 9/10 bc of Rosh Hashanah! They filed unopposed motion to move to 9/13 or 14 but Judge set it for the 5th

Oh for heaven's sake. Here's the relevant portion of the article:

The Democratic attorneys general intervening to defend the ACA asked the judge to move the hearing to Sept. 13 or 14 since Rosh Hashanah falls on the initial Sept. 10 hearing date, and one of the co-lead attorneys would have been unable to attend.

In a Sunday (Aug. 19) filing, Judge Reed O'Connor partially granted the request, saying that due to scheduling conflicts, arguments will now be heard on Wednesday, Sept. 5.

As a reminder, here's what's at stake in the court case (Kavanaugh being confirmed to SCOTUS, of course, would have far higher negative consequences beyond the ACA and healthcare): 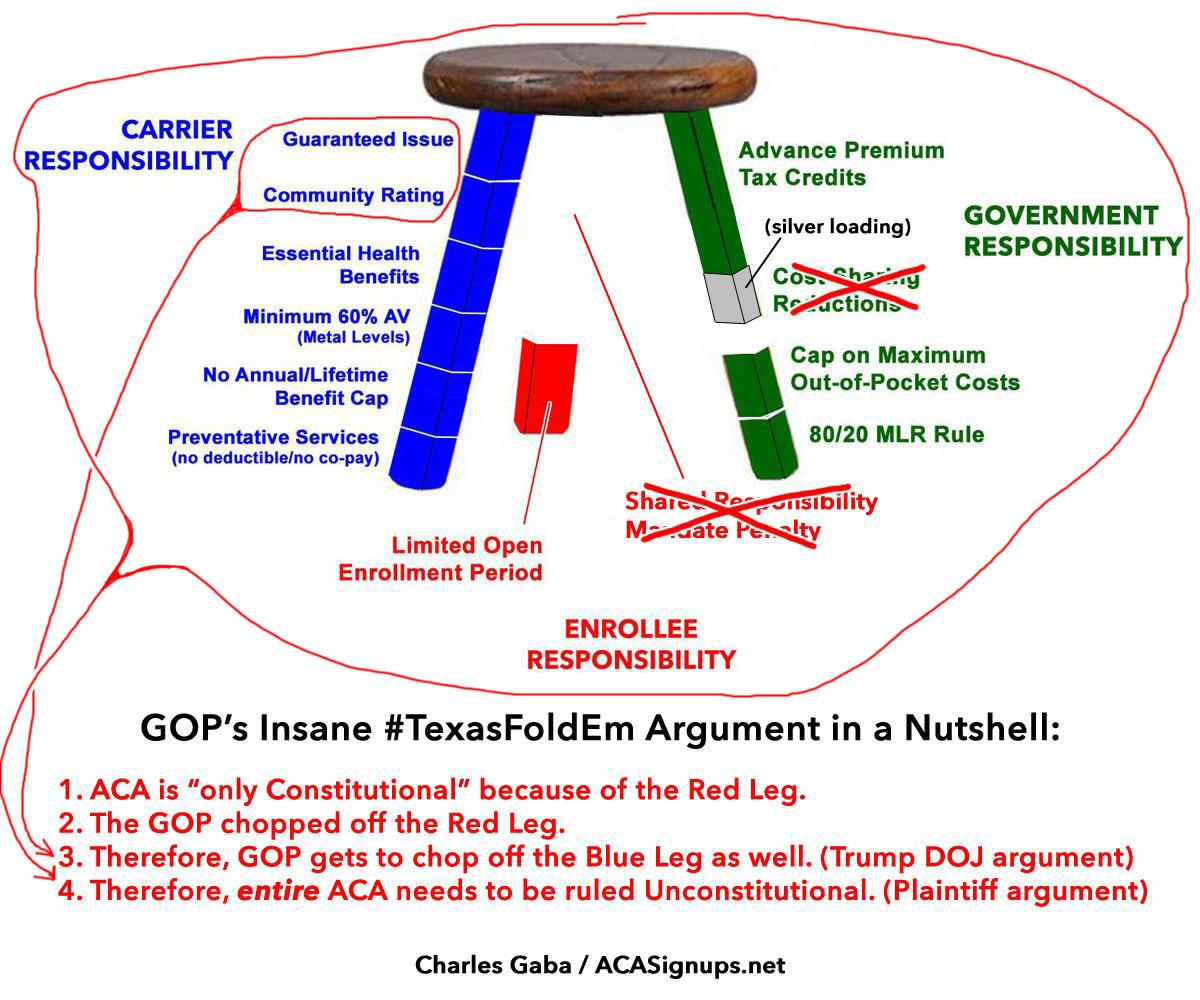