As I noted in my original analysis back in May, Oregon carriers have stated that 2019 premiums would be significantly lower if not for Congressional Republicans repealing the ACA's individual mandate and Donald Trump ripping away restrictions on non-ACA compliant #ShortAssPlans, to the tune of around 6.1 percentage points.

That translates into an extra $32/month per enrollee, or $384 more for all of 2019 for unsubsidized enrollees purely due to sabotage factors. 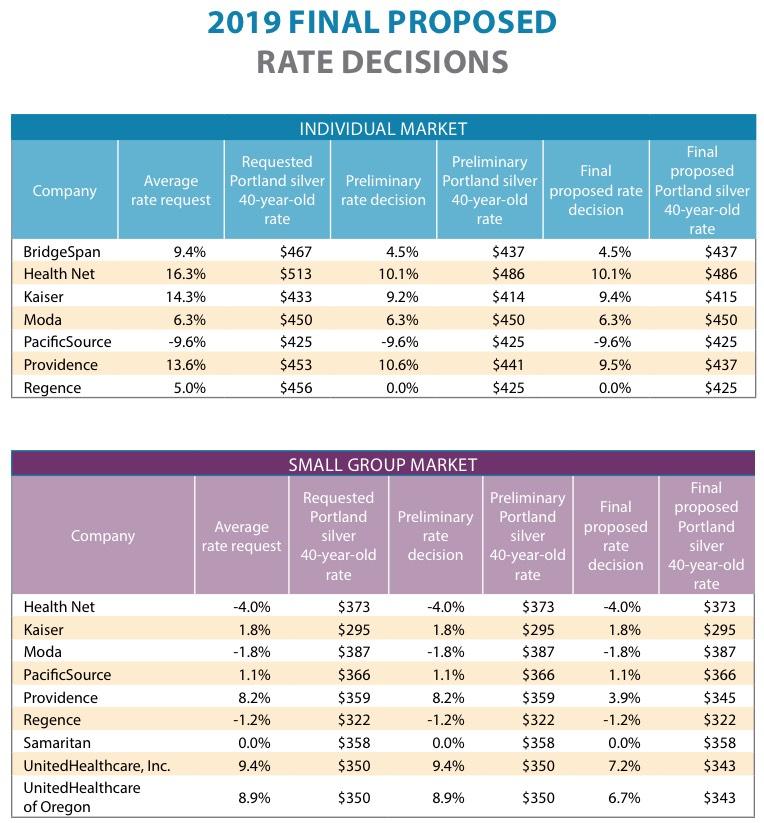 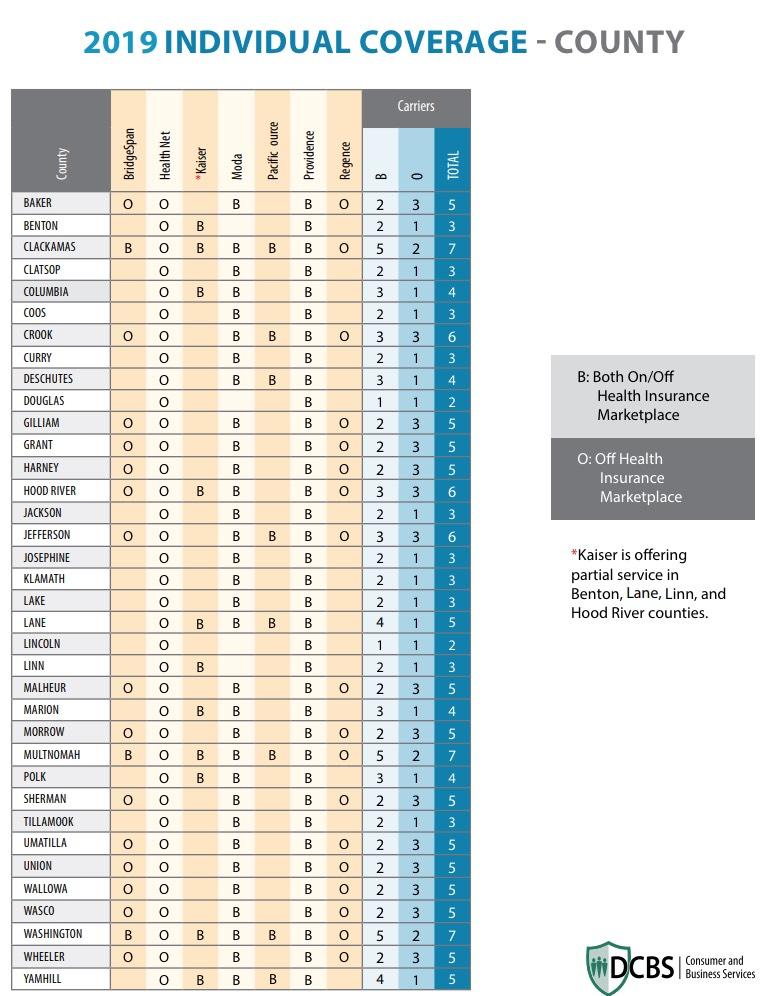