JIBBERS CRABST ON A STICK. Trump's HHS won't even have #ShortAssPlan *rules* ready until SEPTEMBER. 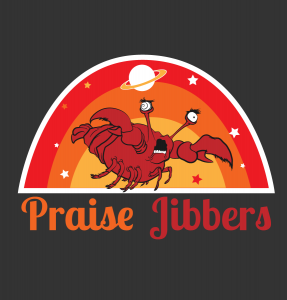 Via Inside Health Policy; the rest of the article is locked behind a paywall, but you can guess the gist of it:

MILWAUKEE -- State insurance commissioners and officials coming out of a closed-door meeting with CMS said the administration announced it will not finalize the rule on longer duration short-term plans until the fall and will delay implementation of that rule until January 2019 -- though CMS disputed this characterization of the meeting when asked by Inside Health Policy . Several sources stressed that the delay of the rule means that issuers will be unable to factor in the potential impact...

Sam Baker of Axios has a little more detail:

Most state governments probably won't be able to pass their own bills to help stabilize the Affordable Care Act marketplaces — or at least not in time to help stave off the next big round of premium increases. And those markets could become even shakier before insurers have to file their rates.

Last year the insurance carriers had to spend month after month wringing their hands, never knowing whether or not Trump was gonna drop a Sword of Damoscles on their heads by cutting off CSR reimbursement payments. Many of them planned ahead, jacking up rates just in case he did so, and most of the others managed to scramble to jack up their rates just before they had to sign the 2018 market participation contracts in late September.

This year it looks like the same thing (albeit on a smaller scale). They're already gonna bake in the GOP's repeal of the individual mandate into their 2019 rates, and most of them will probably also tack on a few extra points for Trump's #ShortAssPlans policy change. The fact that the specifics aren't forthcoming means that they'll err on the high side, again, just in case.