Over a month ago I posted what I assumed was the final 2018 Open Enrollment Report from the Washington HealthPlan Finder. However, it appears that was just a partial report. Today they announced the official version:

The Washington Health Benefit Exchange today announced that 209,802 customers used Washington Healthplanfinder to purchase a Qualified Health Plan (QHP) for 2018 coverage during the most recent open enrollment period. This total is a nearly three percent increase over last year and is 50 percent higher than the number of enrollees recorded following the first open enrollment period in 2014.

Hmmm...It looks like the Washington Exchange is reporting effectuated enrollments here, not QHP selections. Nothing wrong with that--in fact, that's really how all exchange enrollment should be reported ideally...but it does cause some confusion, since the official QHP tally for Washington State was 225,594 in 2017 and 242,850 this year.

That means only 86.4% of their total QHP selections have actually paid up, which is down from 90.6% after the 2017 period (90% is pretty typical nationwide). I'll have to find out more details about this.

“We are continuing to see more individuals than ever use Washington Healthplanfinder to connect with health coverage that meets their needs,” said Pam MacEwan, CEO of the Washington Health Benefit Exchange. “The continual gains in enrollment we have experienced through our first five open enrollment periods reflects our growing position as the state’s most trusted place to shop for and enroll in coverage.

This enrollment announcement is provided in more detail in the most recent Open Enrollment Report released by the Exchange. The report offers a comprehensive look at the more than 1.72 million Washington Healthplanfinder customers who are enrolled in health and dental coverage as of Feb. 2018, including the 1.5 million residents currently enrolled in free coverage through Washington Apple Health (Medicaid MAGI/CHIP).

Overview of the first five years of Washington Healthplanfinder enrollment:

Additional highlights from this fifth-year Open Enrollment Report include:

Yup, the 210K effectuated enrollee figure is indeed several thousand higher than last year, but it's lower as a percentage of total QHP selections. Again, what matters in the end is how many people pay up and are enrolled in effectuated policies, but this is still important to keep in mind. If that 86% figure turns out to be typical nationally (vs. 90% historically), that'd mean around 470,000 fewer people actually effectuated this year than I've been assuming.

The report also notes that individuals’ average net premiums increased by $66 per month over last year, with customers making more than 400 percent of the federal poverty level experiencing the highest increases. However, those customers whose income was at or below that threshold saw their average monthly tax credit amount climb to $263 – an increase of $75 per month from 2017.

Boom. That's the #SilverSwitcharoo in practice. THIS is the reason Democrats have completely soured on formally appropriating CSR reimbursement funding; doing so would help some people who earn more than 400% of the poverty line...but would hurt tens of thousands of people earning between 200-400% FPL.

“We are thankful that customers who rely on important financial assistance found additional help to lower the price of their premiums,” added MacEwan. “However, the cost of coverage continues to be an issue for too many residents. We remain committed to working toward a better outcome that results in more affordable health insurance options for all residents of Washington state.” 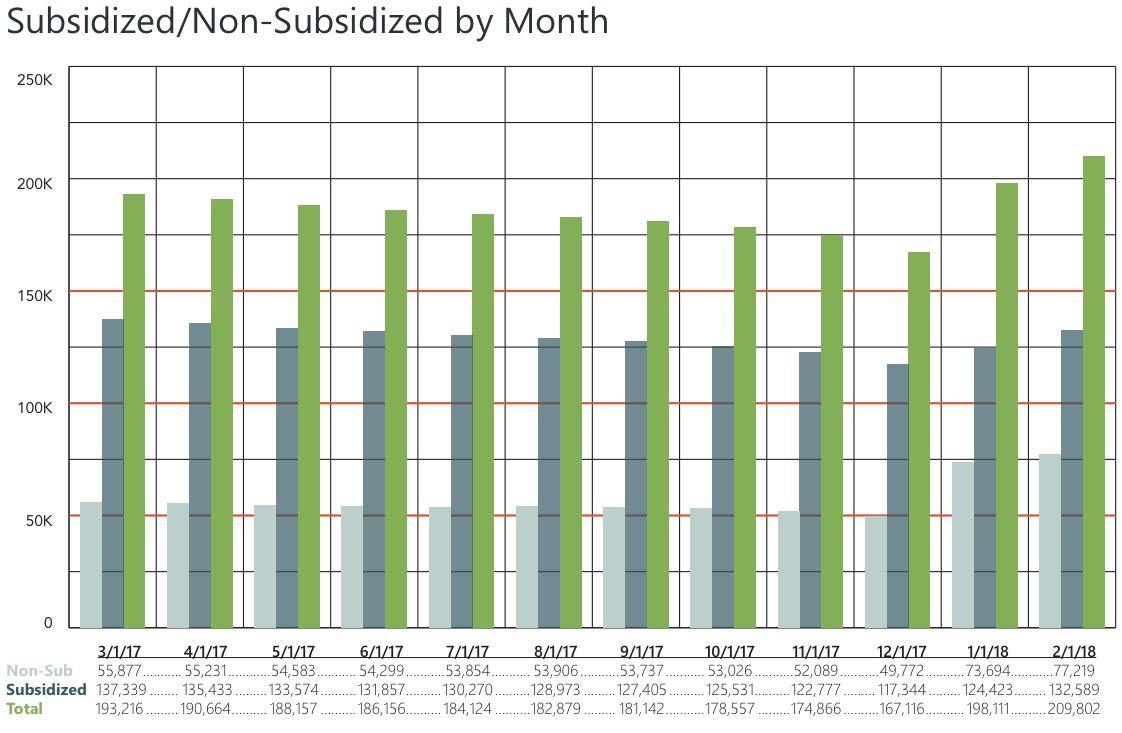 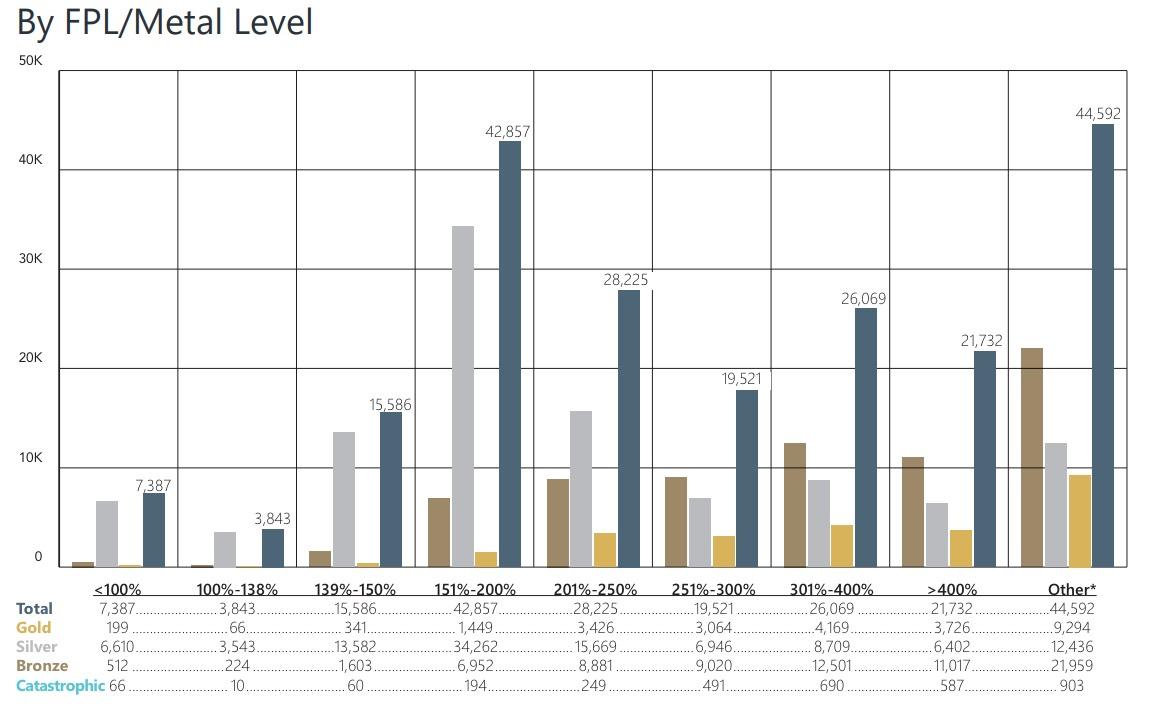 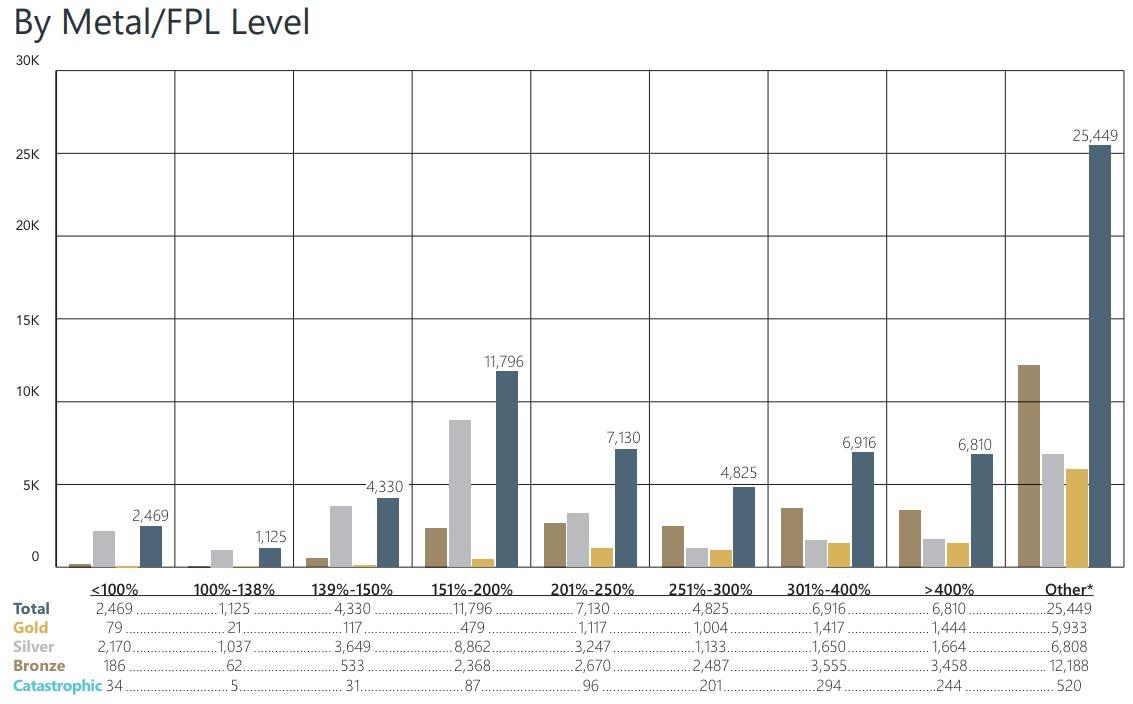 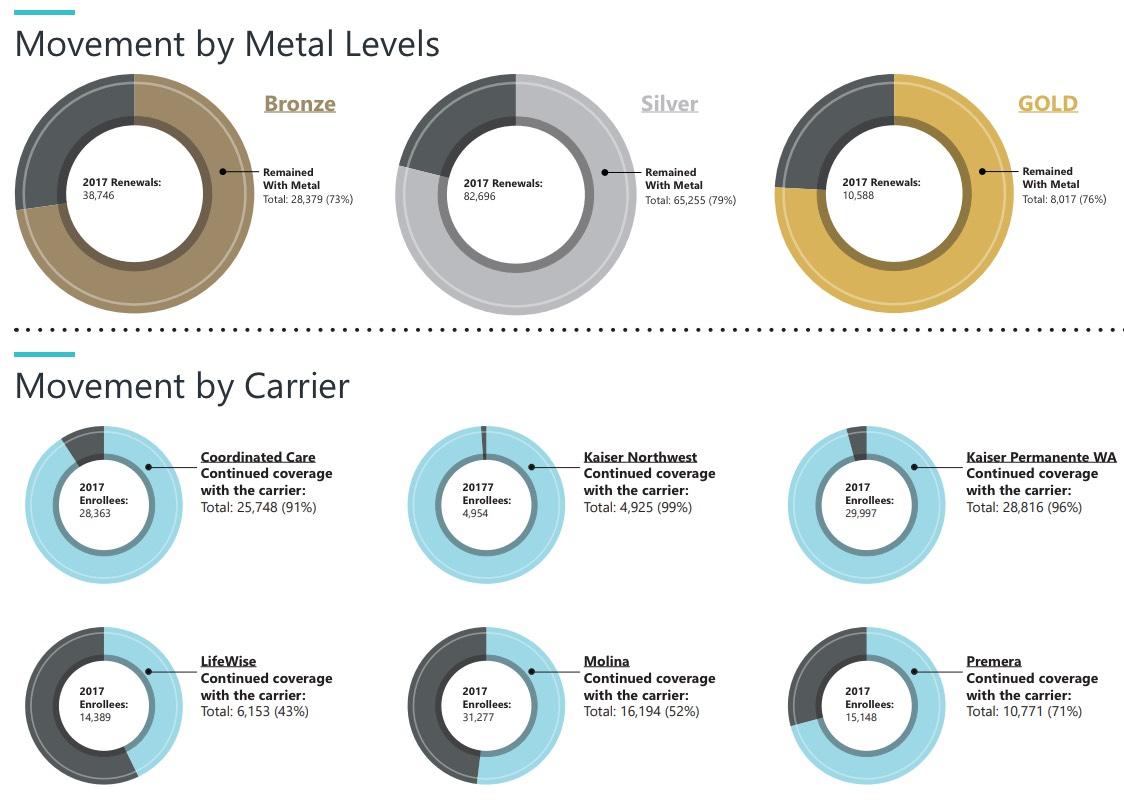 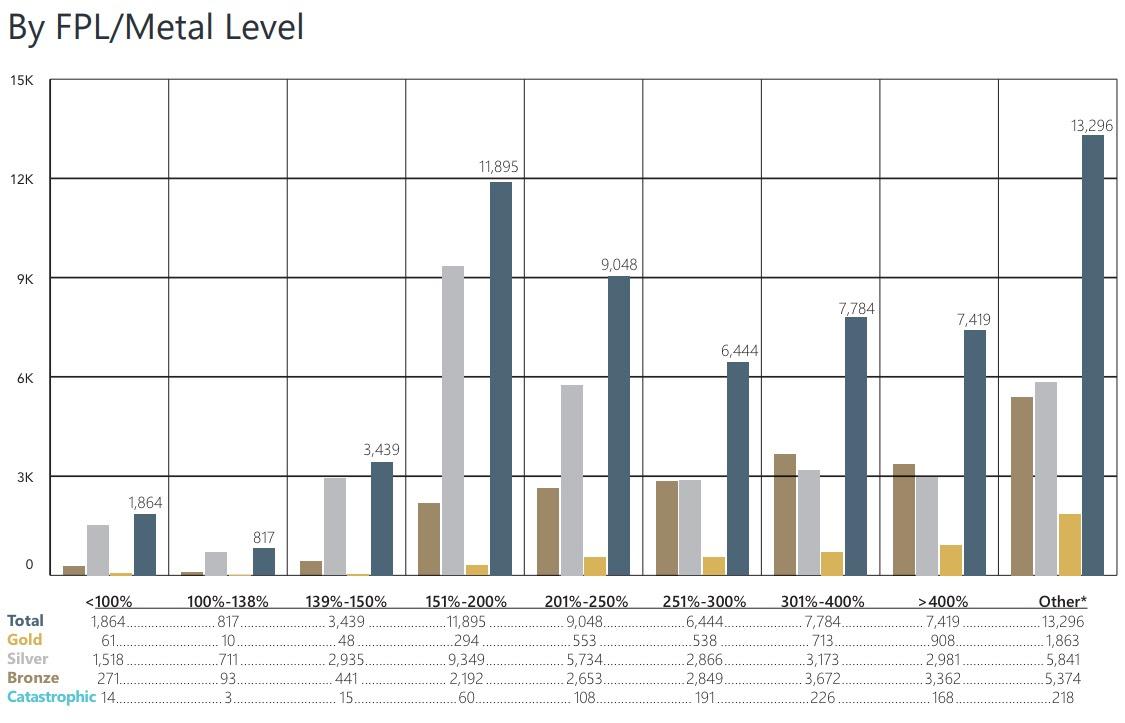 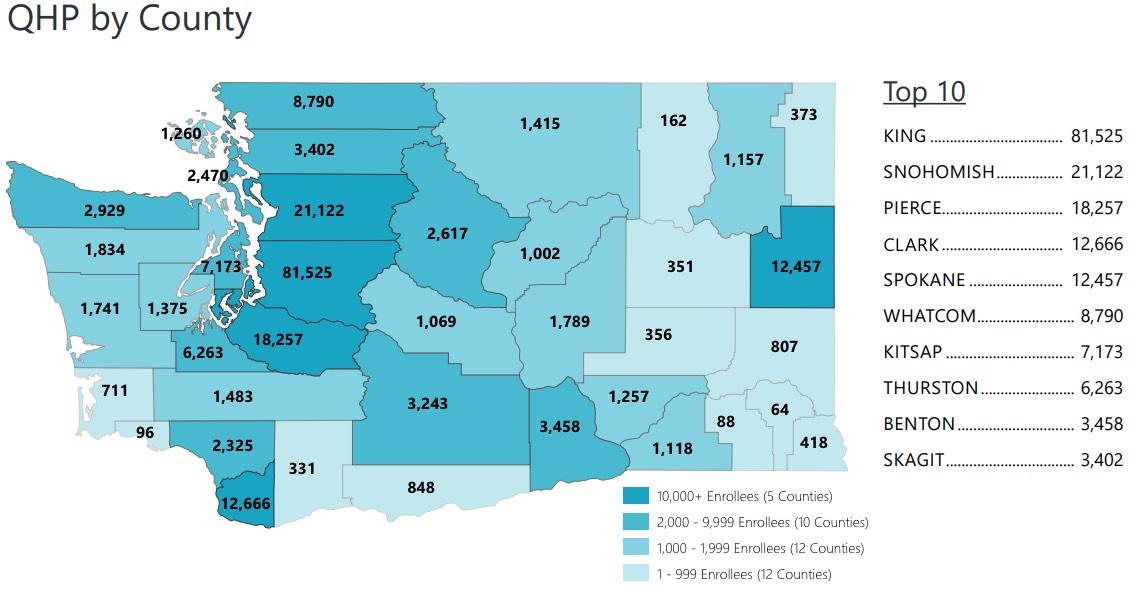 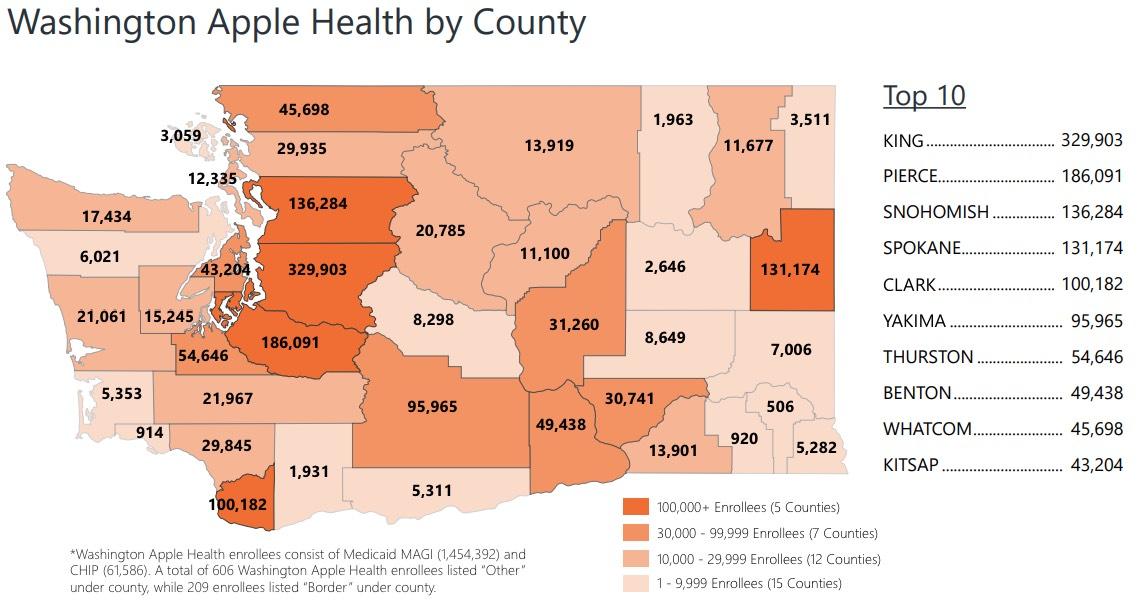 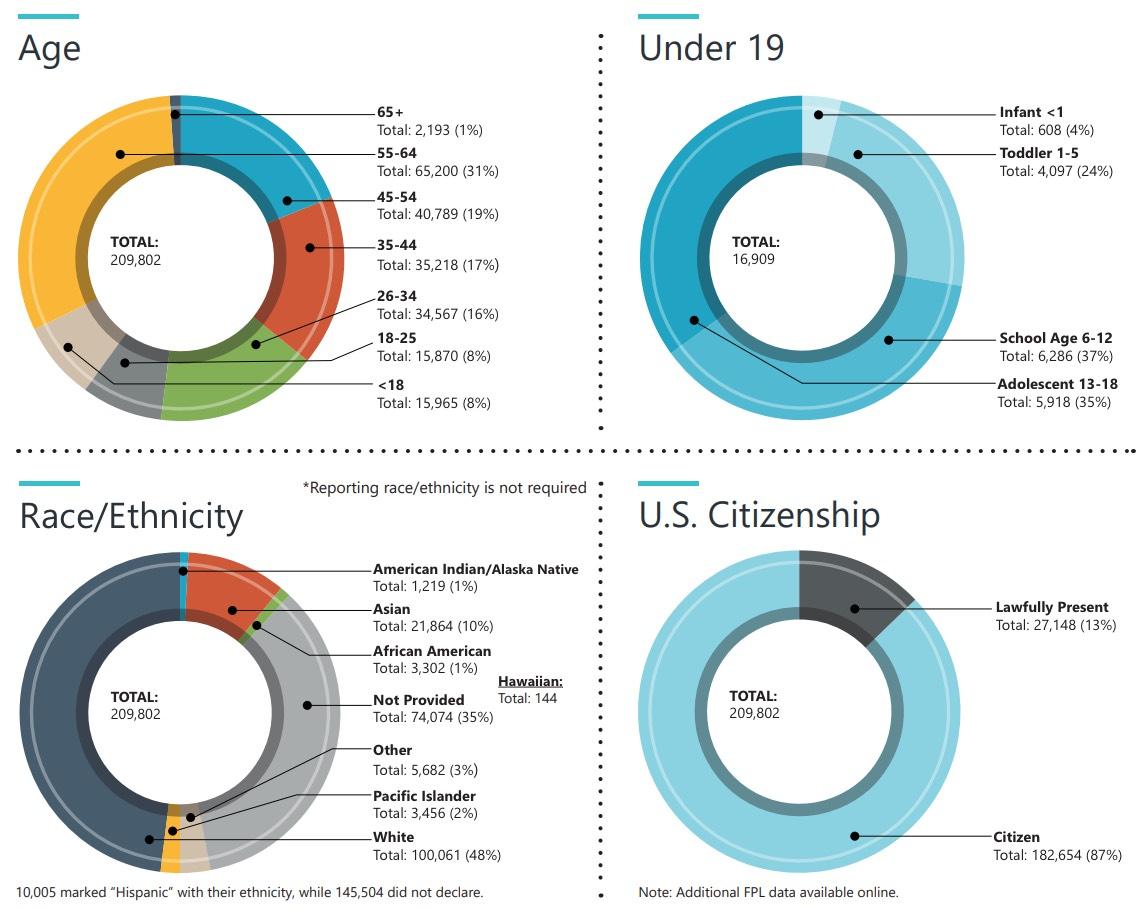 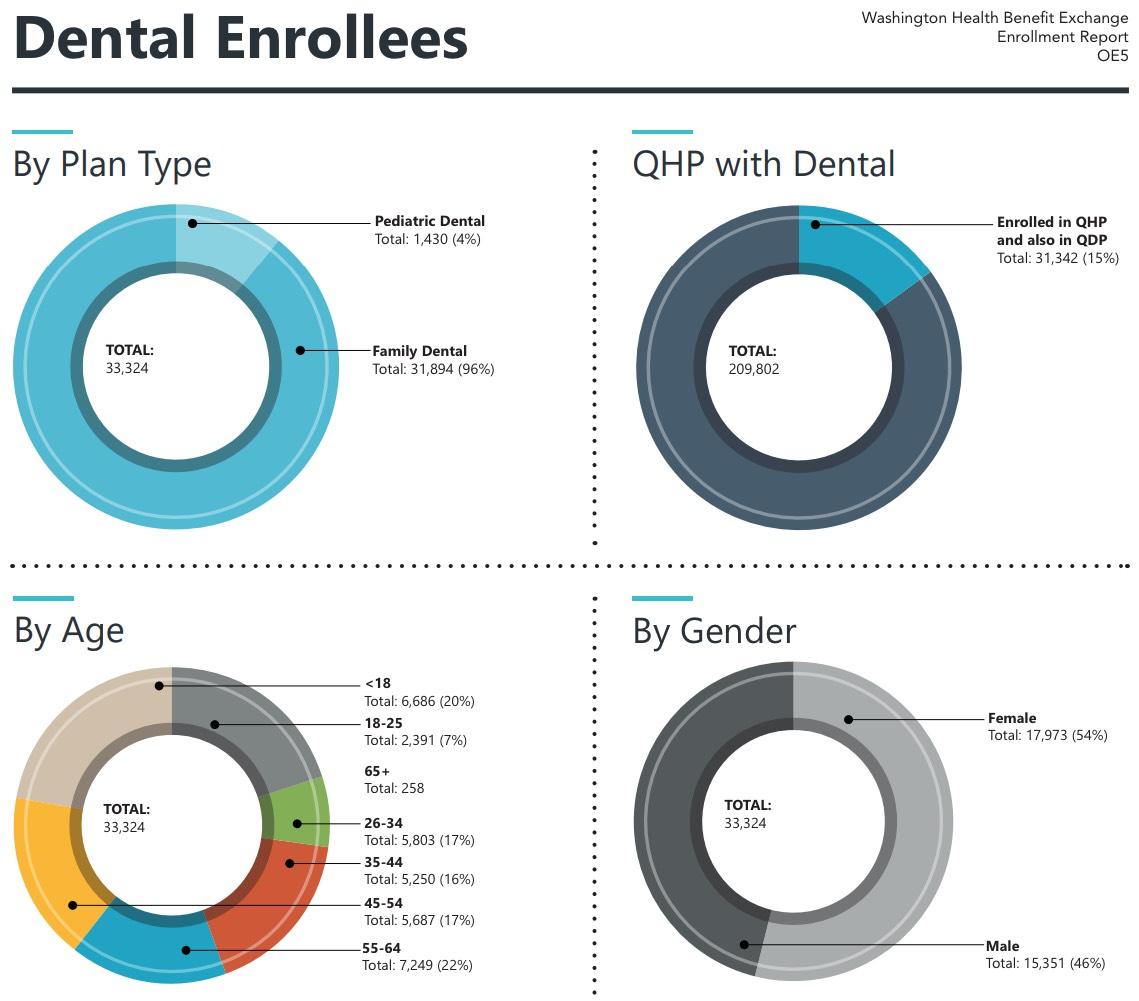 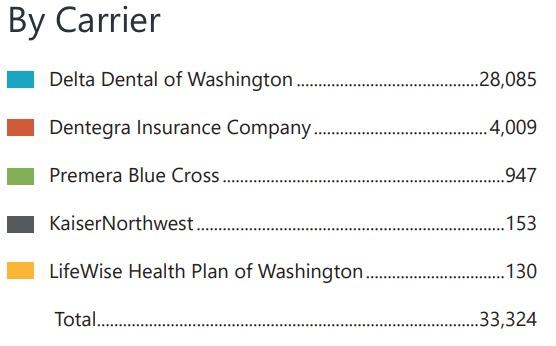 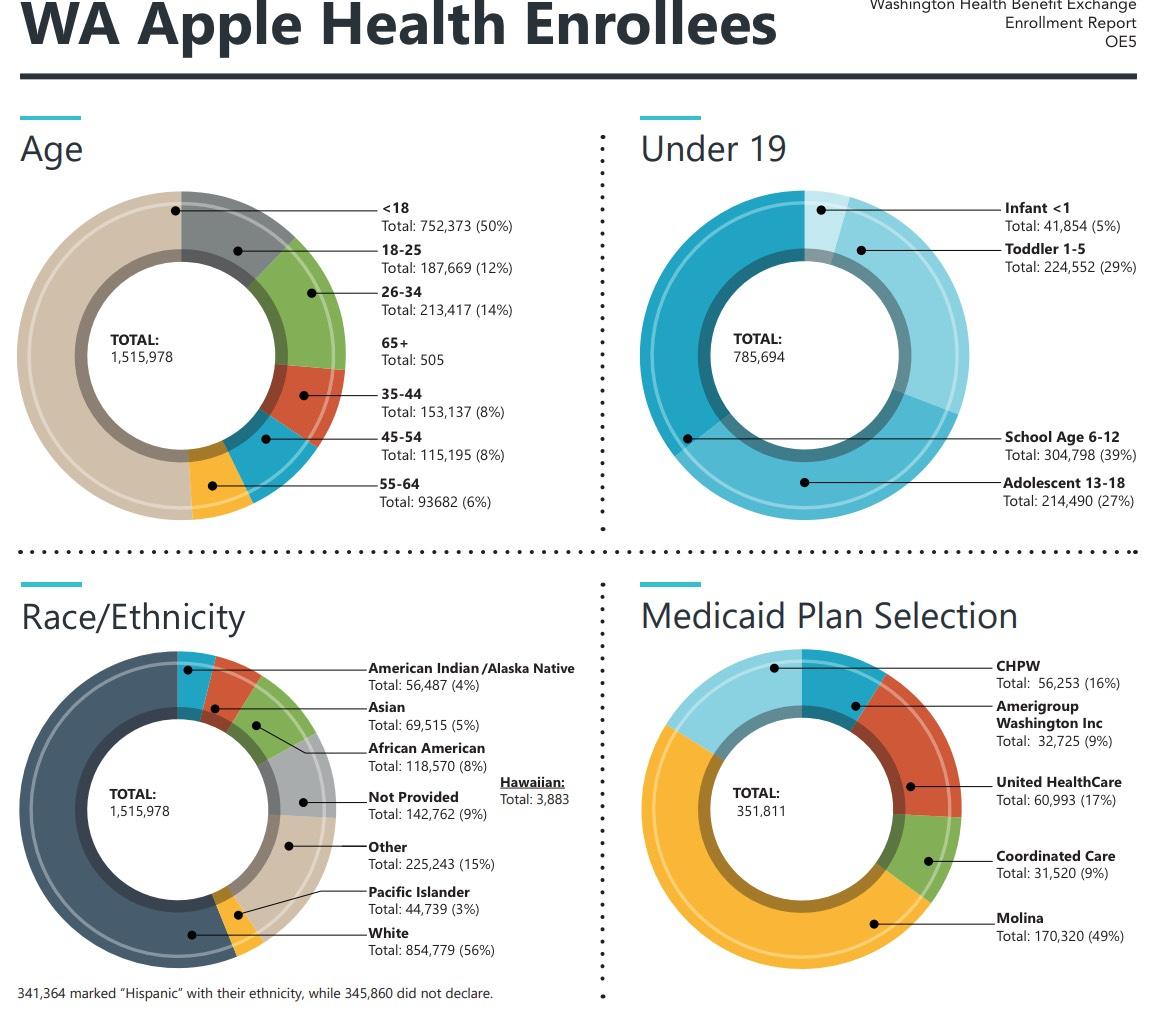 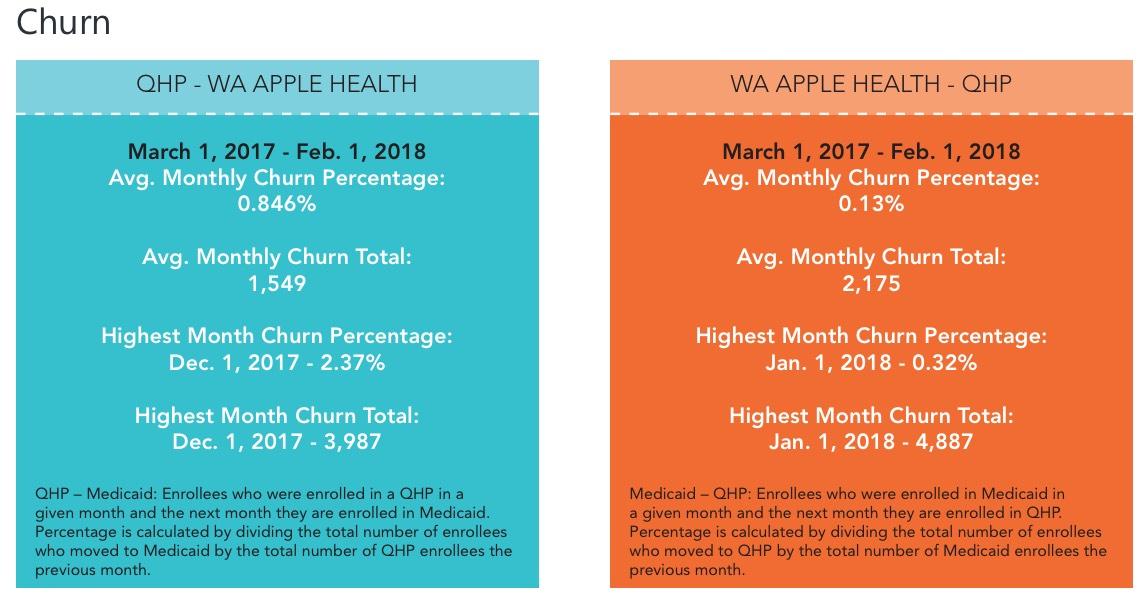 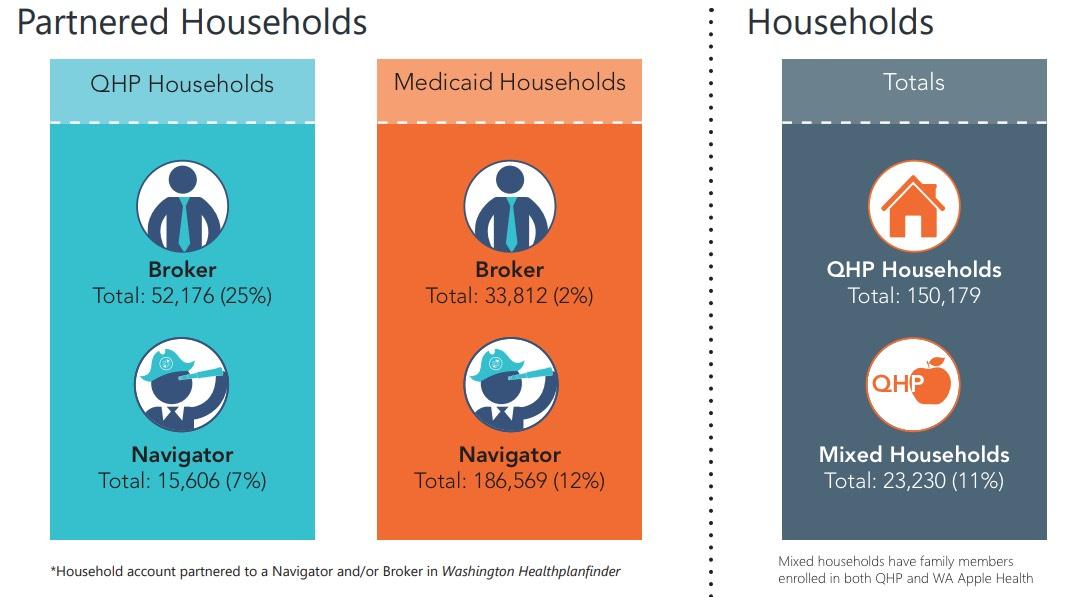 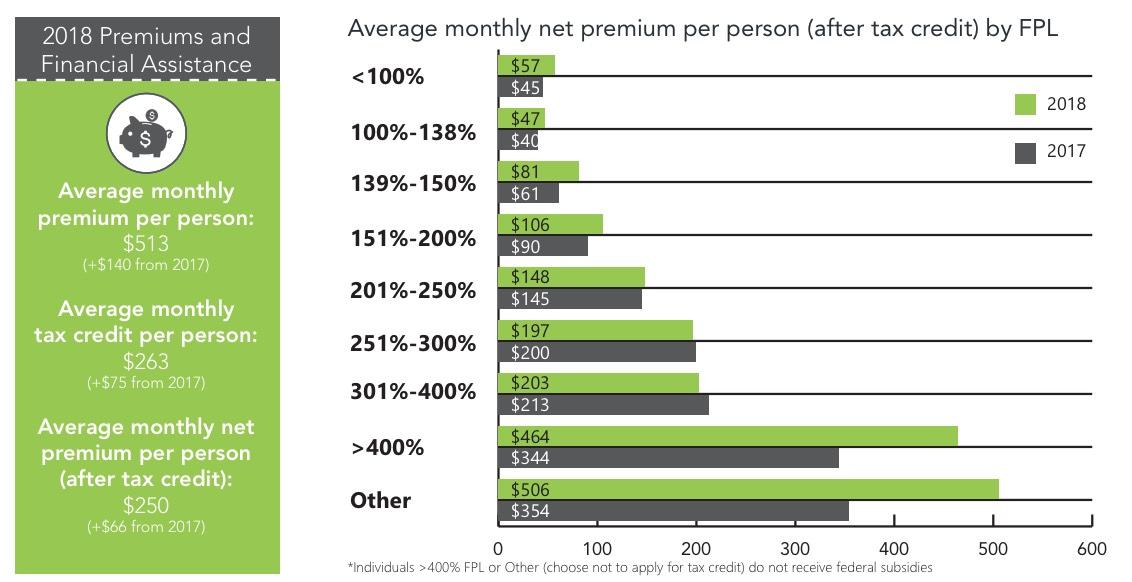