Huh. This is kind of odd.

Minnesota's 2018 Open Enrollment Period was a month longer than the official half-length period pushed by HealthCare.Gov, but was still over 2 weeks shorter than it had been in prior years, ending on January 14th, 2018. Even so, they reported a slight increase in year-over-year policy enrollees, ending OE5 with 116,358 QHP selections.

Typically, you'd see the official QHP selection number drop off noticeably by the end of the first quarter...usually by around 13% or so. Roughly 10% of those who select policies don't ever actually pay for their first monthly premium, and another 2-3% generally drop off after only paying for the first couple of months.

Oddly, according to the latest Enrollment Update from MNsure, as of March 14, 113,699 people had enrolled in 2018 Qualified Health Plans. Huh. I'm not sure how this jibes with the 116.4K figure...if it's showing effectuations, that would be 98% (which I highly doubt), but if it's showing cumultative totals it should be slightly higher as SEP enrollees are tacked onto the total.

In addition, according to the same report there were 105,536 Minnesotans enrolled in effectuated exchange policies as of February (plus 341 in SHOP plans). That's a 91% retention rate through February, which is right about where I'd expect it to be.

I'll update this entry if I learn the answer ot the 113.7K mystery, but otherwise, here's the rest of the Minnesota stats from their March meeting: 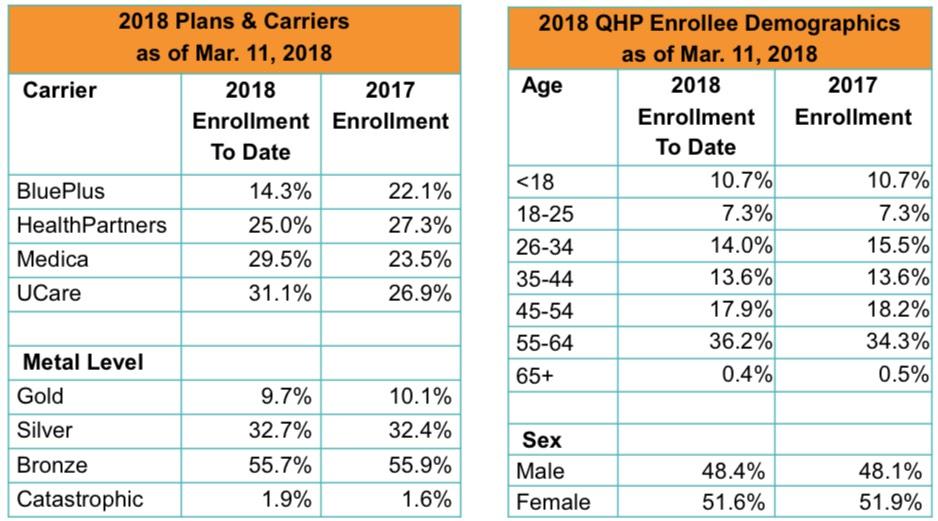 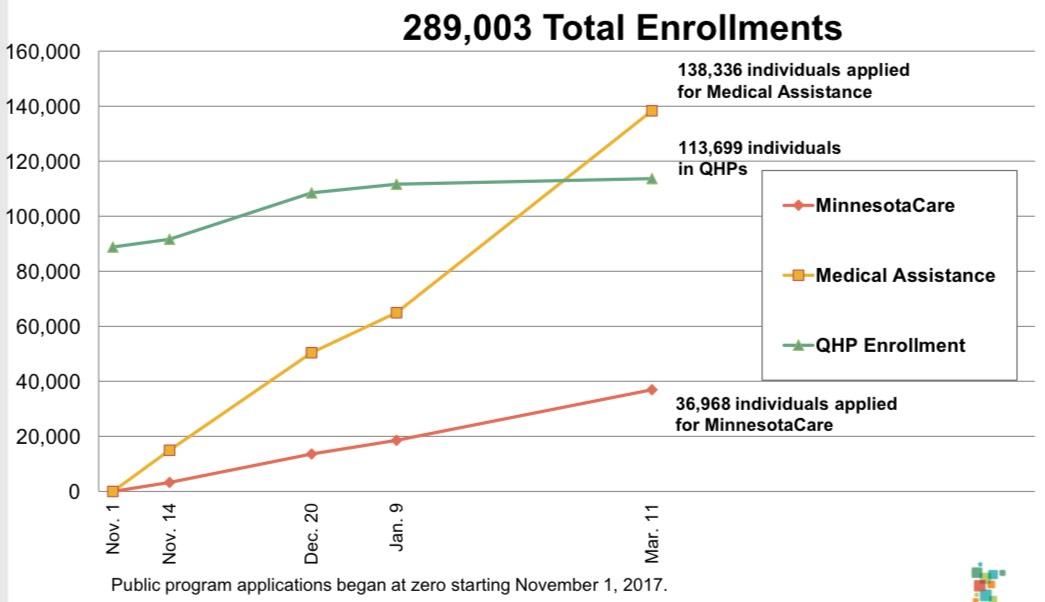 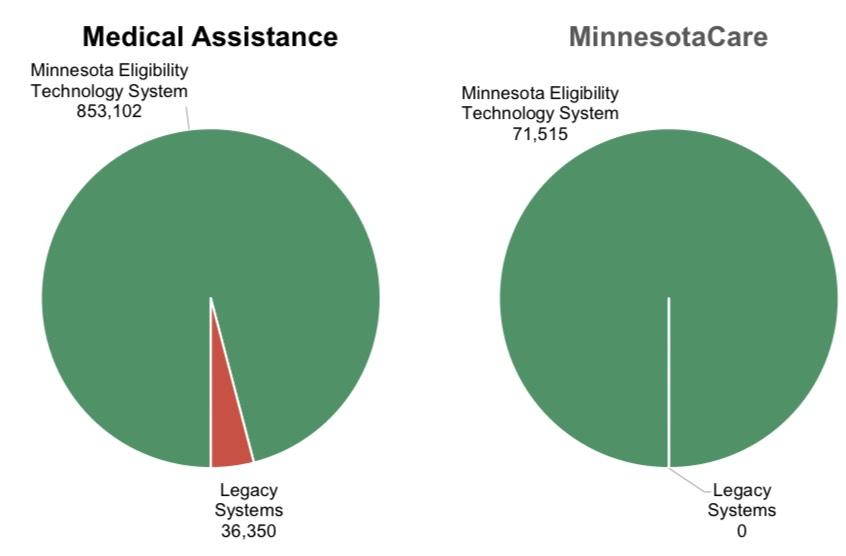 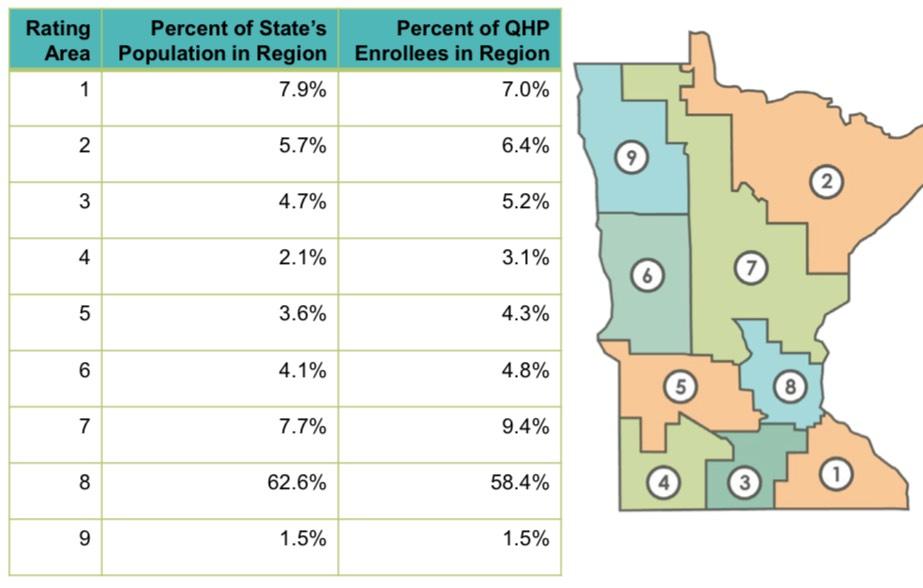 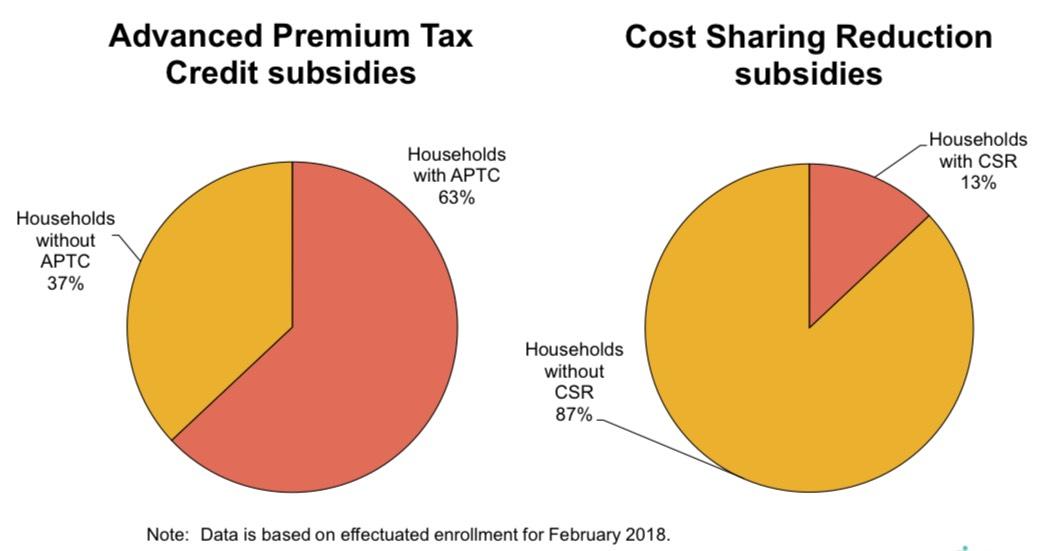 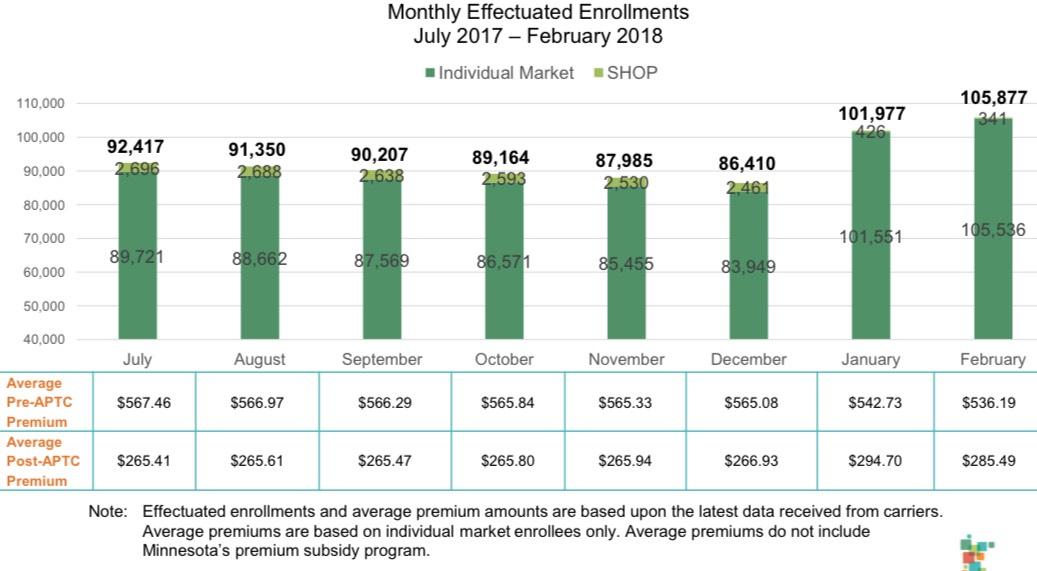