It's also important to note that while the DC carriers don't appear to have any particular strategy for loading CSR costs onto their premiums, this is mainly because only a tiny number of DC exchange enrollees receive CSR assistance in the first place (as shown below, only 4% receive APTC help at all, and CSR enrollees are a subset of that). Why? Because Medicaid covers people up to 212% of the Federal Poverty Line in DC anyway...leaving far fewer people eligible within the 213-250% FPL range to begin with. There just isn't that much CSR assistance which was lost to make a significant impact on premiums. 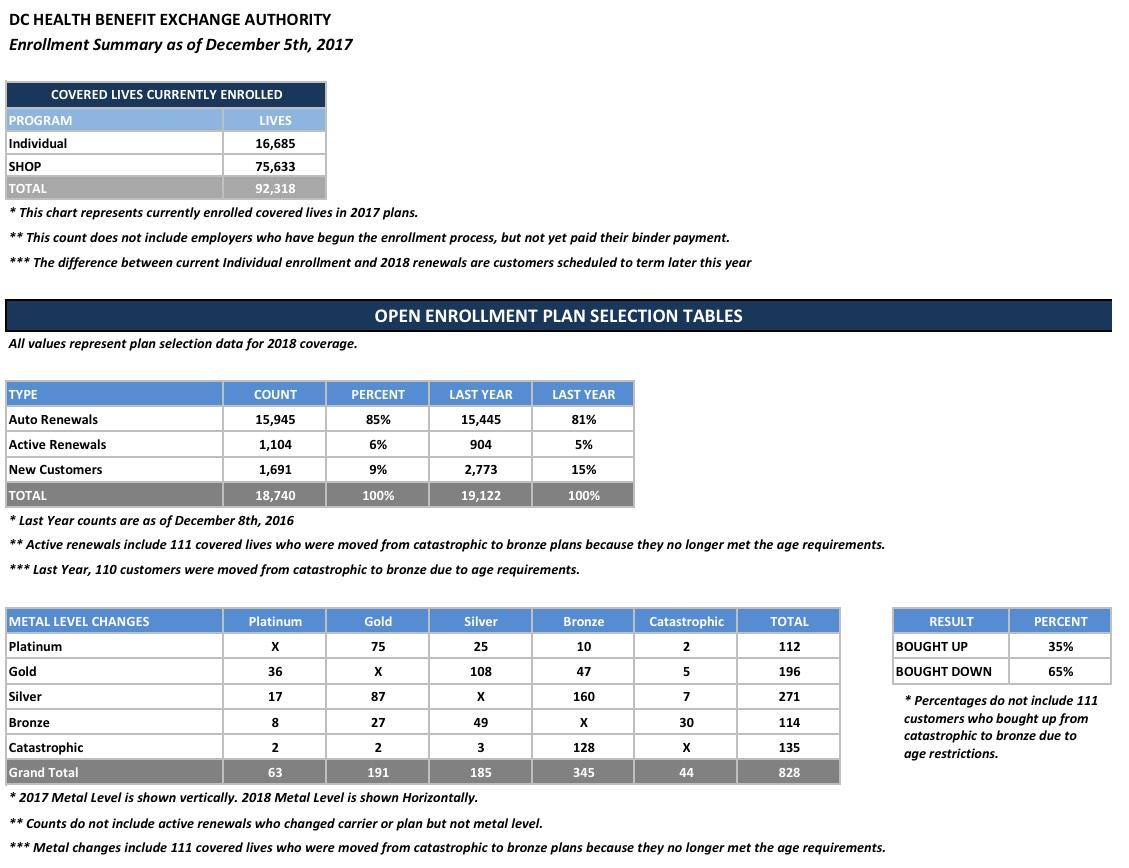 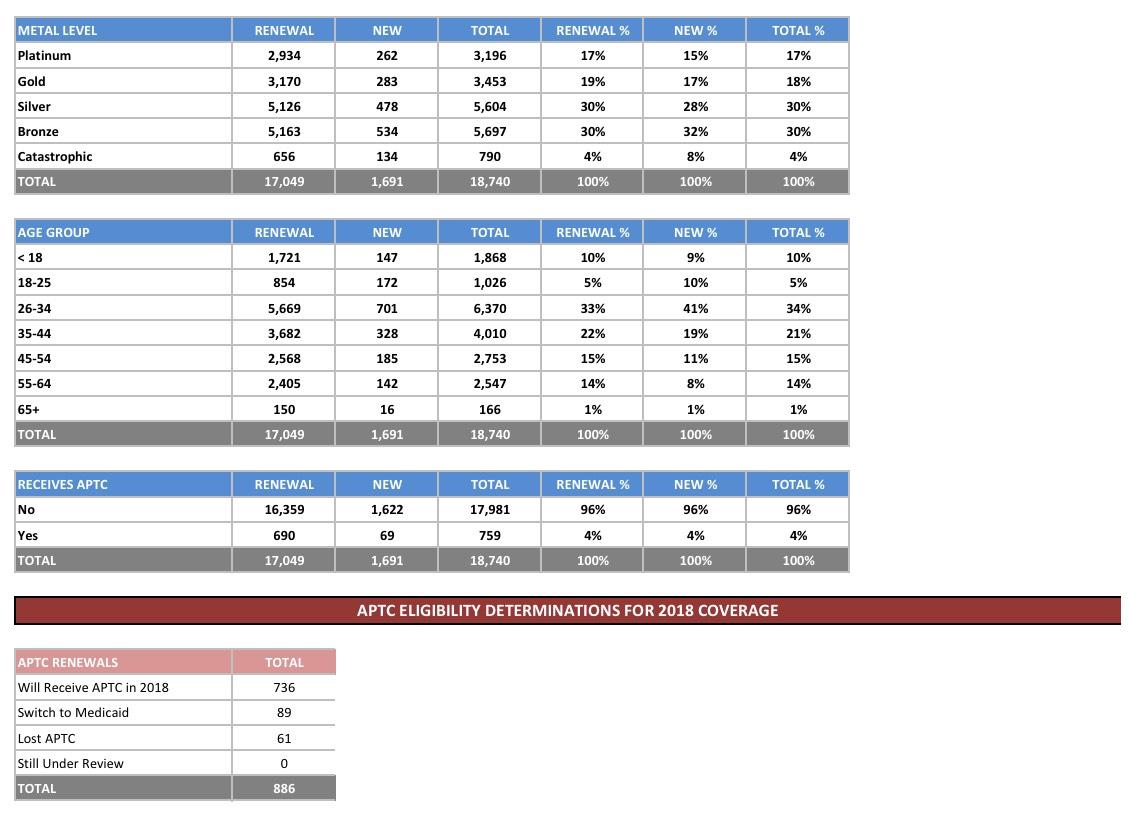