Illinois: HAMP the only "Silver Switcharoo" carrier after all?

(sigh) A couple of weeks ago, I reported that it appeared that Illinois was joining the ranks of states which were going the full "Silver Switcharoo" route for the 2018 Open Enrollment Period, based on an article by Kristen Schorsch in Crain's Chicago Business:

I should clarify. The silver surcharge is only for plans sold on the exchange. You can buy silver off the exchange & not pay the fee.

In fact, Get Covered Illinois (the official Illinois state "portal" site for ACA information/assistance...although it redirects you to HC.gov itself to actually enroll) has added their own window shopping tool which allows you to compare on and off-exchange policies, presumably for this exact reason.

HOWEVER, several people have informed me that they're unable to find off-exchange Silver plans in Illinois without the CSR load after all. I checked into it. I ran searches for policies through all 4 Illinois exchange carriers (Celtic/Ambetter, Cigna, Health Alliance Medical Plan (HAMP) and BCBSIL), and so far, only HAMP (which is only available in some areas of the state) appears to have gone full Silver Switch. 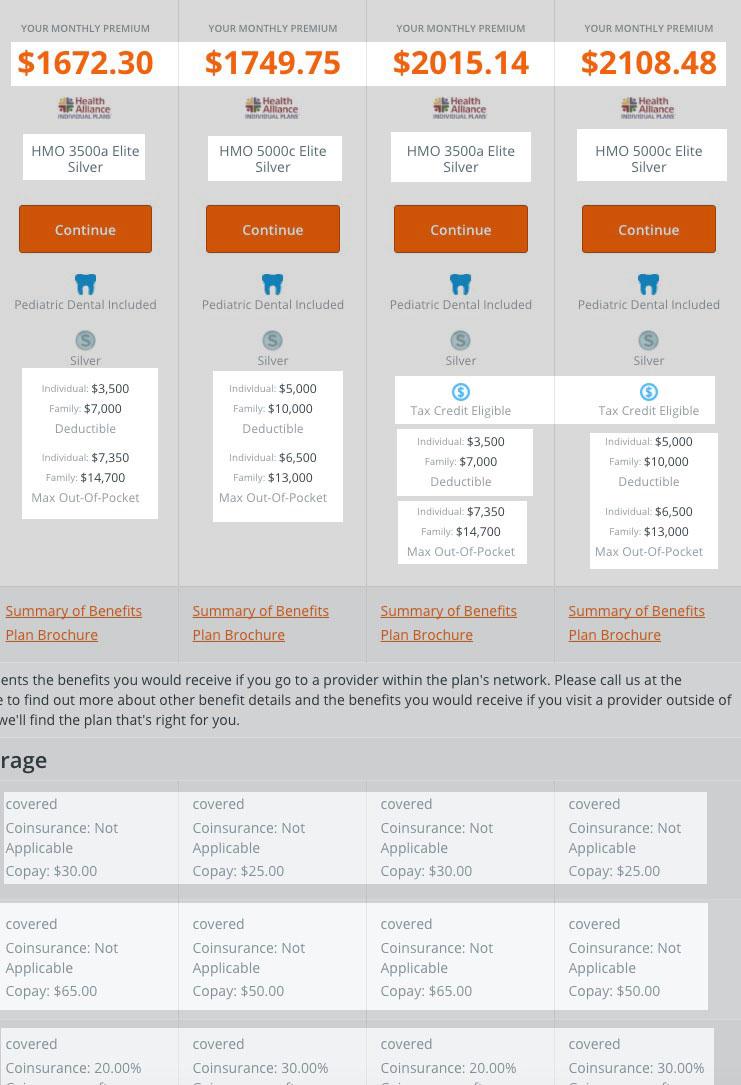 HOWEVER, when I plugged in my family-of-3 data for the other three carriers (I used Cook County in these cases), all of the off-exchange variants were either priced exactly the same or are completely different policies, making any on/off exchange comparison meaningless: 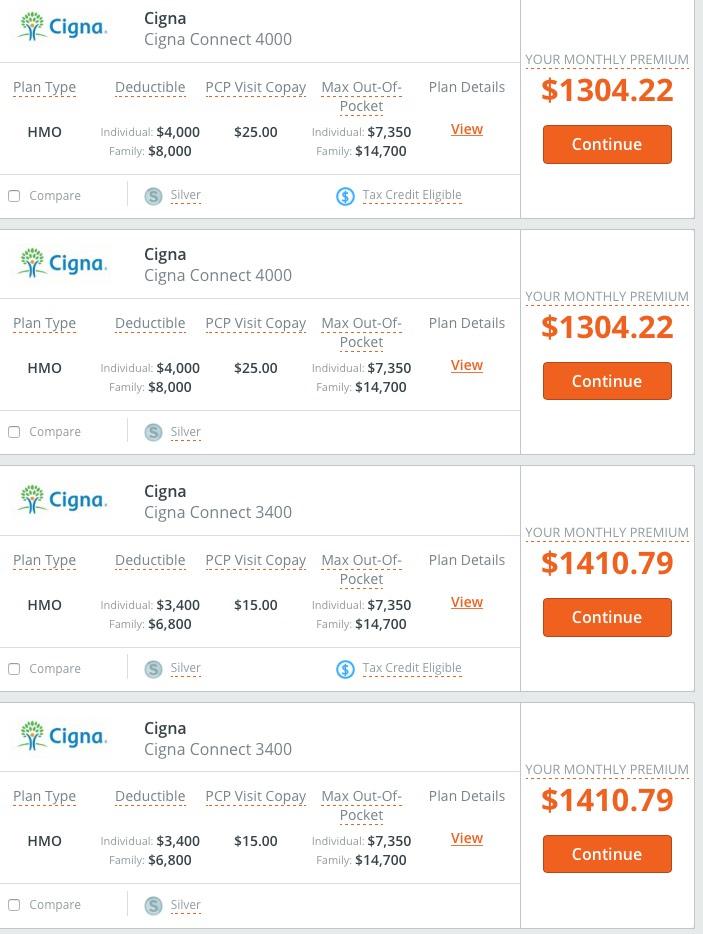 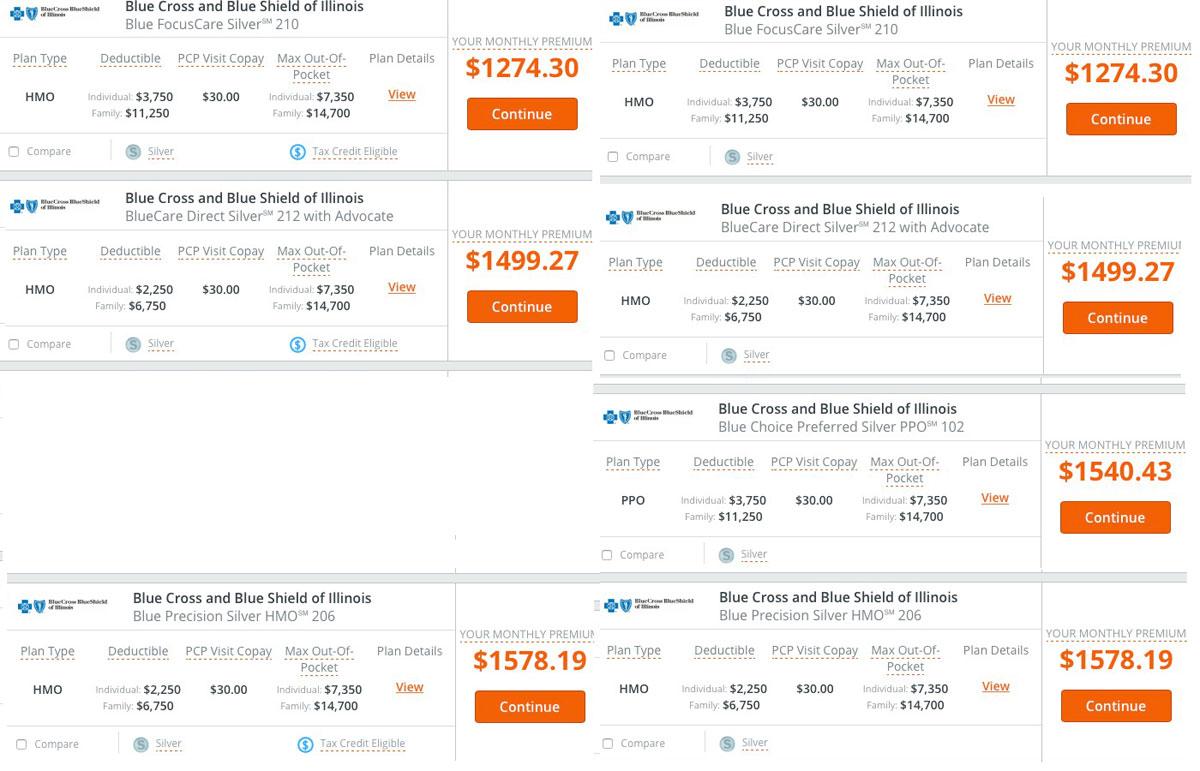 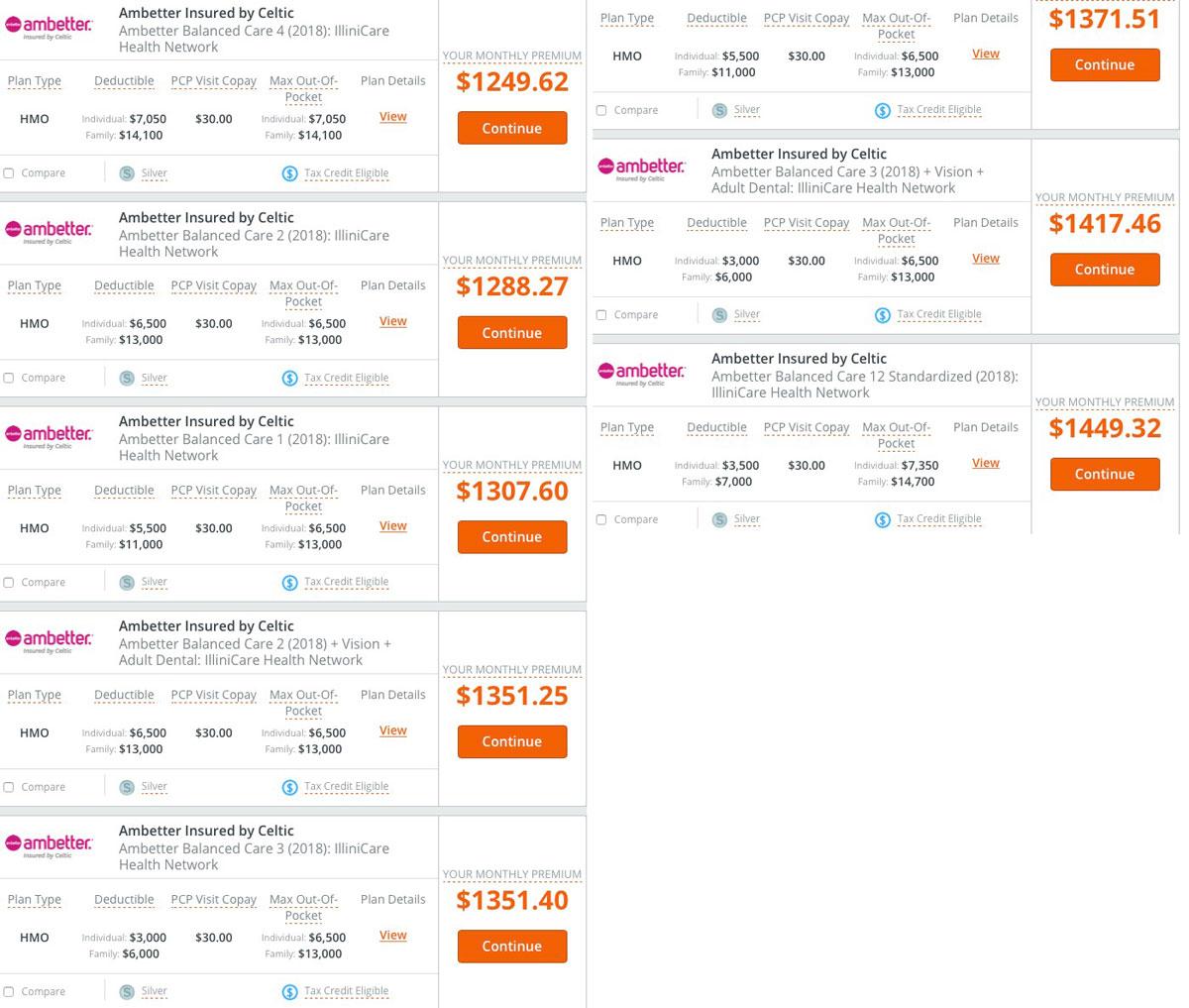 Now it's possible that I'm missing something here; perhaps Ambetter/Celtic, Cigna and/or BCBSIL do have some Silver Switch plans going on, but if they do, I haven't found them yet, and too many others have reported the same thing. It really sounds like HAMP is the only one doing this. I'm therefore updating the CSR Load spreadsheet to change Illinois from "Silver Switch" to "Mixed".

Here's the areas of the state covered by HAMP (you'll have to check the map to match up the rating areas): 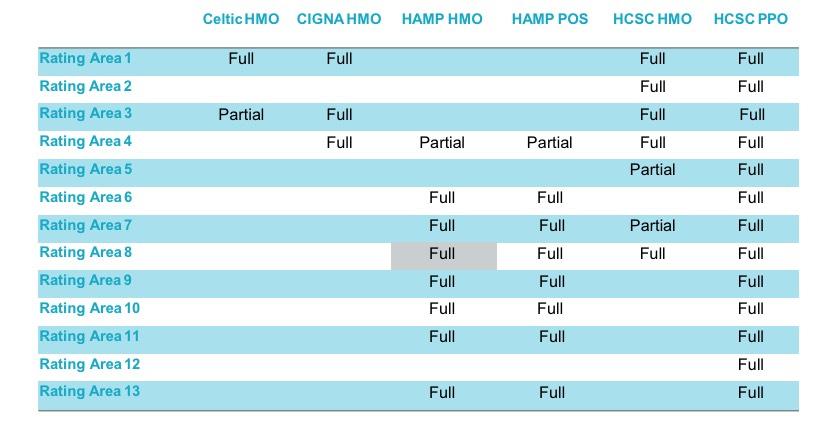 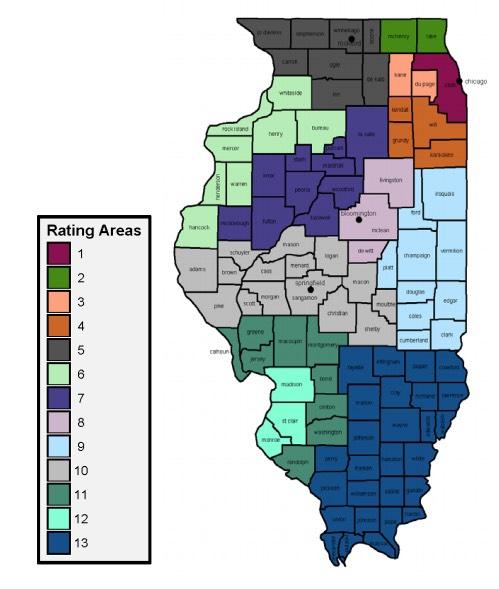