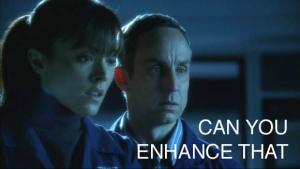 Every once in awhile, I like to take a look at the analytics reports for ACASignups. Usually it's just keeping track of the number of site visitors; occasionally I'll poke around a bit more in depth, especially when there's a huge traffic spike like the one caused by Michael Hiltzik's L.A. Times story showcasing my "Total Coverage Type" Pie Chart a few days back.

However, once in a blue moon I'll snoop around a bit more and look at who's visiting...and the results can be surprising, even after you cull out the random typo visits and bot crawlers.

Case in point: Check out this map showing where the most recent 1,000 visitors to the site were located. For the most part it's not terribly surprising, with the vast bulk of traffic coming from the U.S. (including at least one visitor from Hawaii) or Europe, followed by scattered instances from other countries here and there... 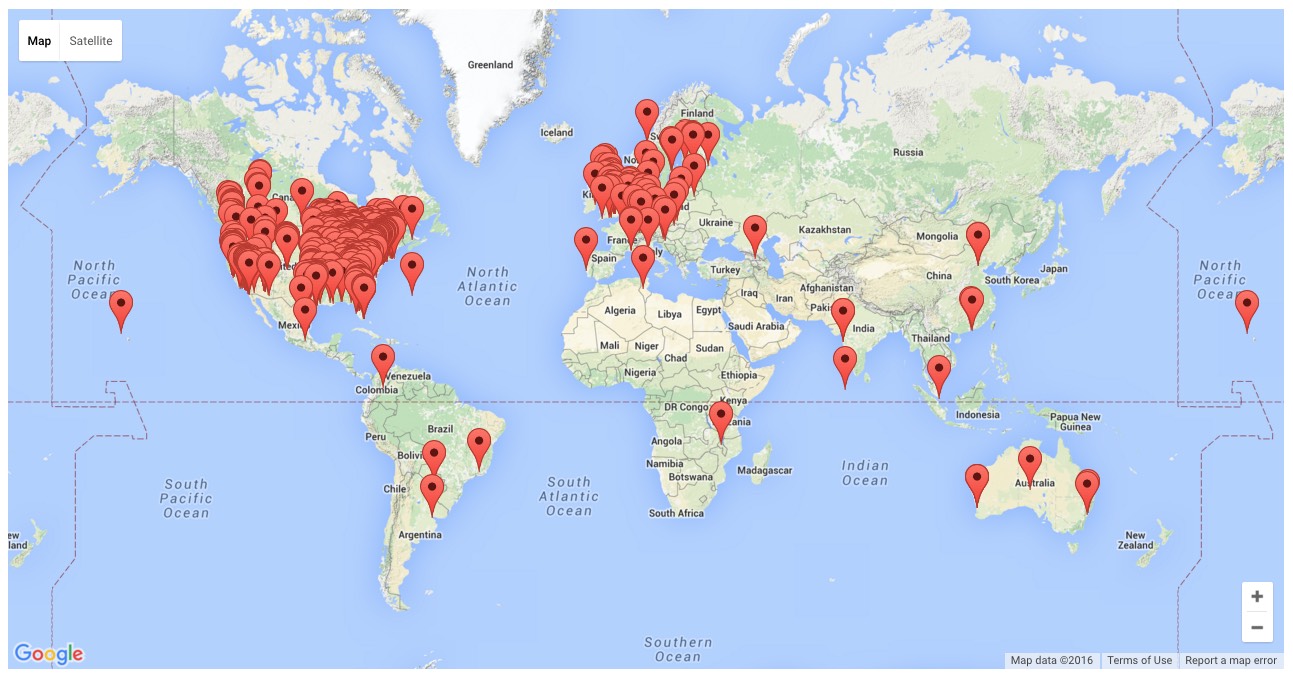 But wait a minute...what's that? 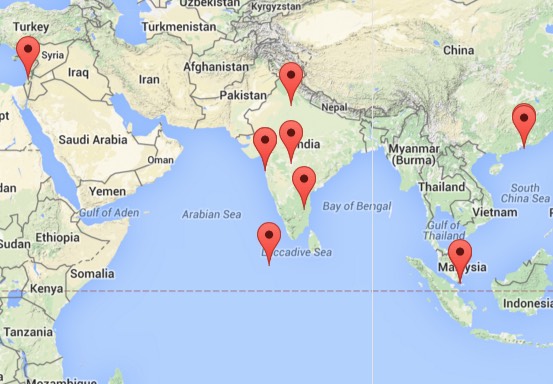 There, just south of India!! ENHANCE!! 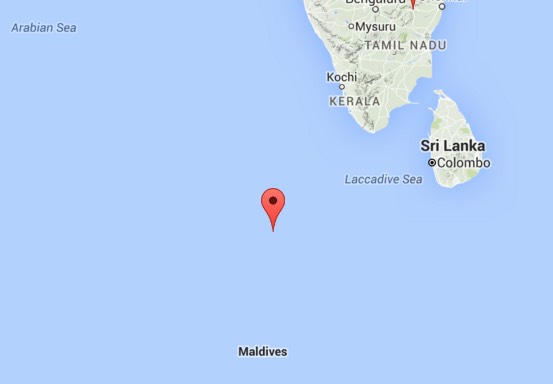 Hmmm...off the cost of Sri Lanka. What could it be?? It appears to be one of the 26 atolls which form Maldives! Zooming in... 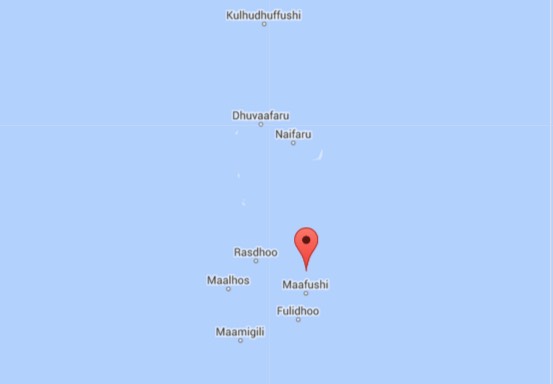 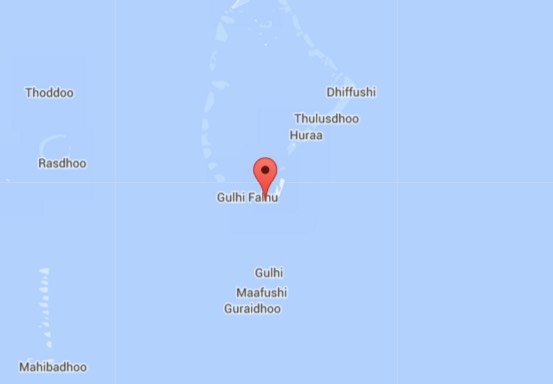 There we go. It's someone on the capital island of Malé. 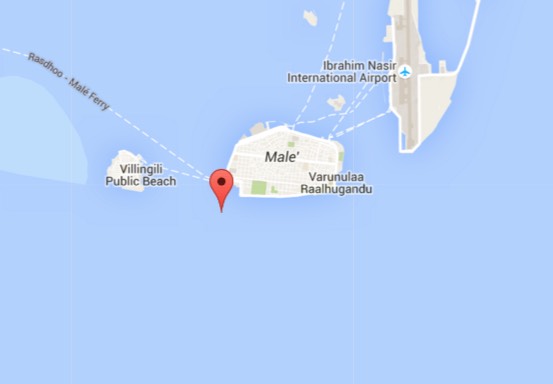 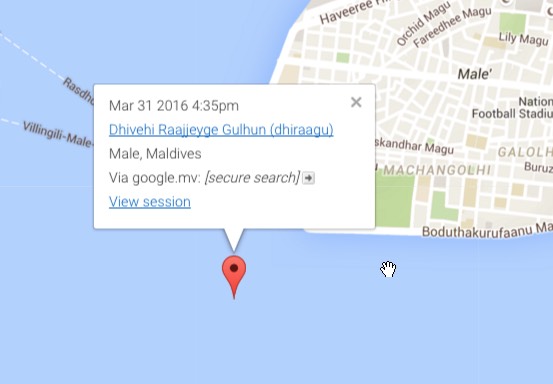 I made sure to filter out any "junk" or "spam" visitors, as well as any visits which lasted less than 60 seconds, so this should be an actual human being who visited the website and spent some time actually poking around/reading some of the content.

In particular, this visitor, from 4:35pm EST (only about an hour or so ago) decided to read a blog post from a year and a half ago regarding Wal-Mart's decision to kick 30,000 employees over to the ACA exchanges, among other items.

So...who is this mystery visitor from a tiny island nation off the coast of India? I've no idea, but I'll bet this would make a fascinating documentary for someone.