Spin the spinner and call the shot...today's sabotage ties you up in a knot!

At this point, the Trump Administration's ongoing efforts to sabotage the Affordable Care Act in general and this fall's Open Enrollment Period in particular are so offensive and ham-handed they should be dating Miss Piggy.

For the past three years, the US Health and Human Services Department has partnered with a health advocacy group in Mississippi on an education tour before Obamacare enrollment started. They would meet around the states with groups that sign people up for coverage — state officials, health centers, insurance brokers, and the like — to prepare for open enrollment.

Up until Monday, Roy Mitchell, executive director of the Mississippi Health Advocacy Program, thought these events were going forward in the coming weeks as planned. He had even asked HHS just last week for biographies of the officials they’d be sending.

But then two days ago, he received a short message from an agency official, which Mitchell shared with Vox: HHS wouldn’t be doing any Obamacare marketplace events in the South this year. No further explanation was provided.

“HHS bailing out was the last straw for us,” Mitchell told me by phone Wednesday. “It’s clearly sabotage.”

...HHS’s abrupt withdrawal from the events is part of a bigger story. The Trump administration has already cut this year’s open enrollment period in half. It slashed spending on advertising by 90 percent. Funding for the navigators program, which went to groups that helped people sign up for insurance, was reduced by 40 percent and then allowed to lapse entirely.

With Obamacare facing an uncertain future on so many fronts — over its repeal, over the payment of key subsidies, over the enforcement of the individual mandate — HHS has added the apparent undermining of open enrollment to the plate. A key part of the law is the outreach and education that happens every fall, encouraging young and healthy people to enroll and letting Americans know what assistance is available to them. The Trump administration is cutting back sharply on these efforts — an act people like Mitchell have labeled “sabotage.”

And it's not just Mississippi:

The Trump Administration Is Pulling Out Of Obamacare Enrollment Events

The Department of Health and Human Services has told states that for the first time, it will not be sending its regional directors to help states with planning for the upcoming open enrollment period.

Regional representatives from the Department of Health and Human Services will not be participating in open enrollment events in the states as they have in years past, according to an administration source and an email sent to health advocates in Mississippi obtained by BuzzFeed News.

The source, who had direct knowledge of the change, told BuzzFeed News that all of the department’s 10 regional directors were told to not to participate in state-based events promoting open enrollment — a significant change from years past.

The move follows a trend by the Trump administration of stepping away from past federal assistance for Obamacare and, particularly, of dialing back resources for the upcoming open enrollment period.

Health care advocates in Mississippi received an email on Monday, confirming the directive, and informing them that the department would “not be supporting marketplace efforts by being out in the regions this year.” (Vox first reported that officials would be pulling out of the events in Mississippi.)

CLEVELAND — Officials say they are shutting down a service that helps Ohio residents enroll in Medicaid.

The Plain Dealer reports (http://bit.ly/2xAF8bb ) the Ohio Association of Foodbanks decided to shut down its Navigator program last Thursday after it was notified of a 71 percent cut in its grant funding.

Lisa Hamler-Fugitt, executive director for the Ohio Association of Foodbanks, says most of the program's 54 employees will be laid off effective immediately.

The organization employs Navigators who help residents sign up for health insurance through Medicaid or through Affordable Care Act exchanges.

Hamler-Fugitt says now there won't be any Navigators left in the state. Another program ended its Navigator operations earlier this month after it had yet to receive grant funding.

Not much for me to add to it other than to ask people to get the word out to Ohioans, Mississippians and every other state. 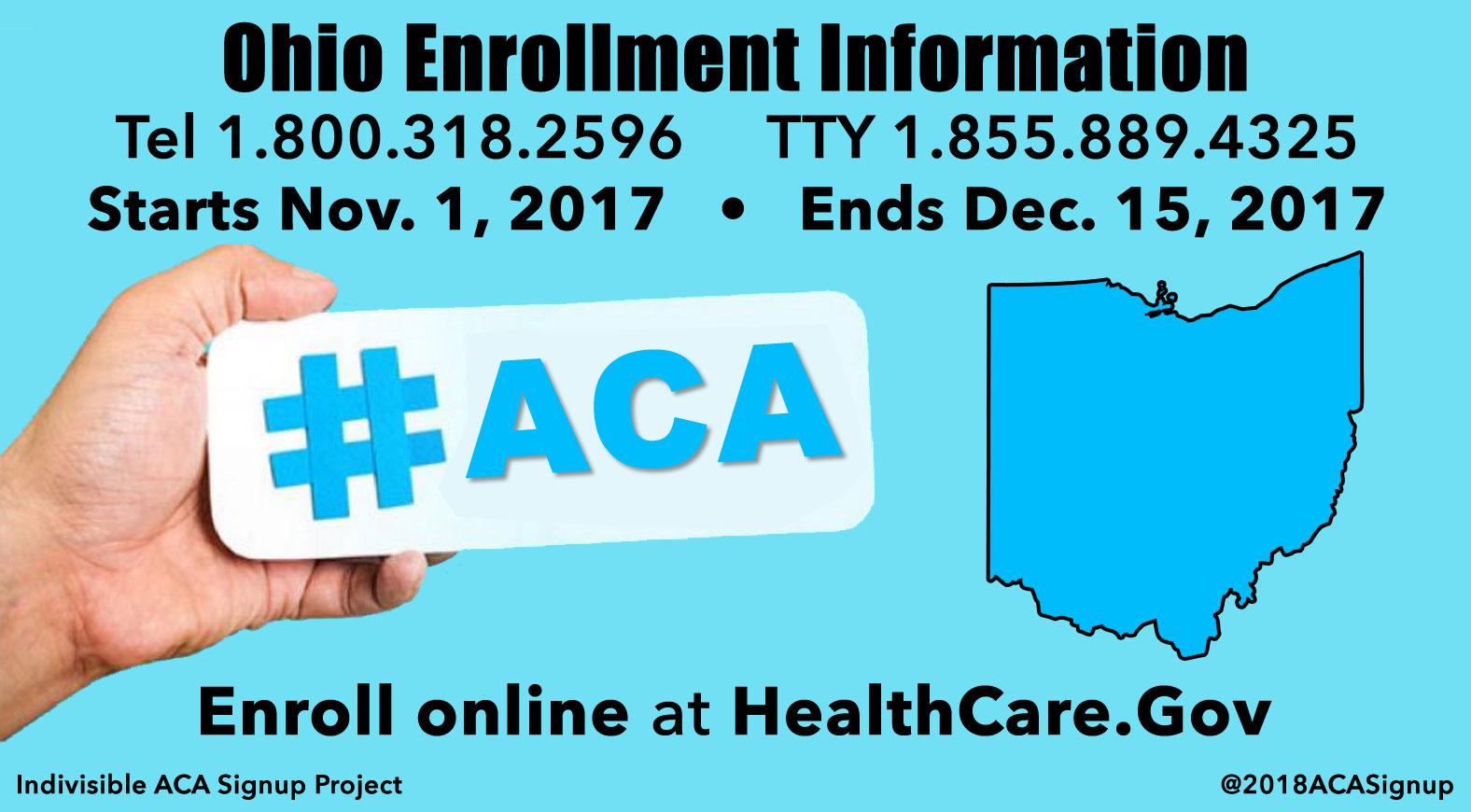 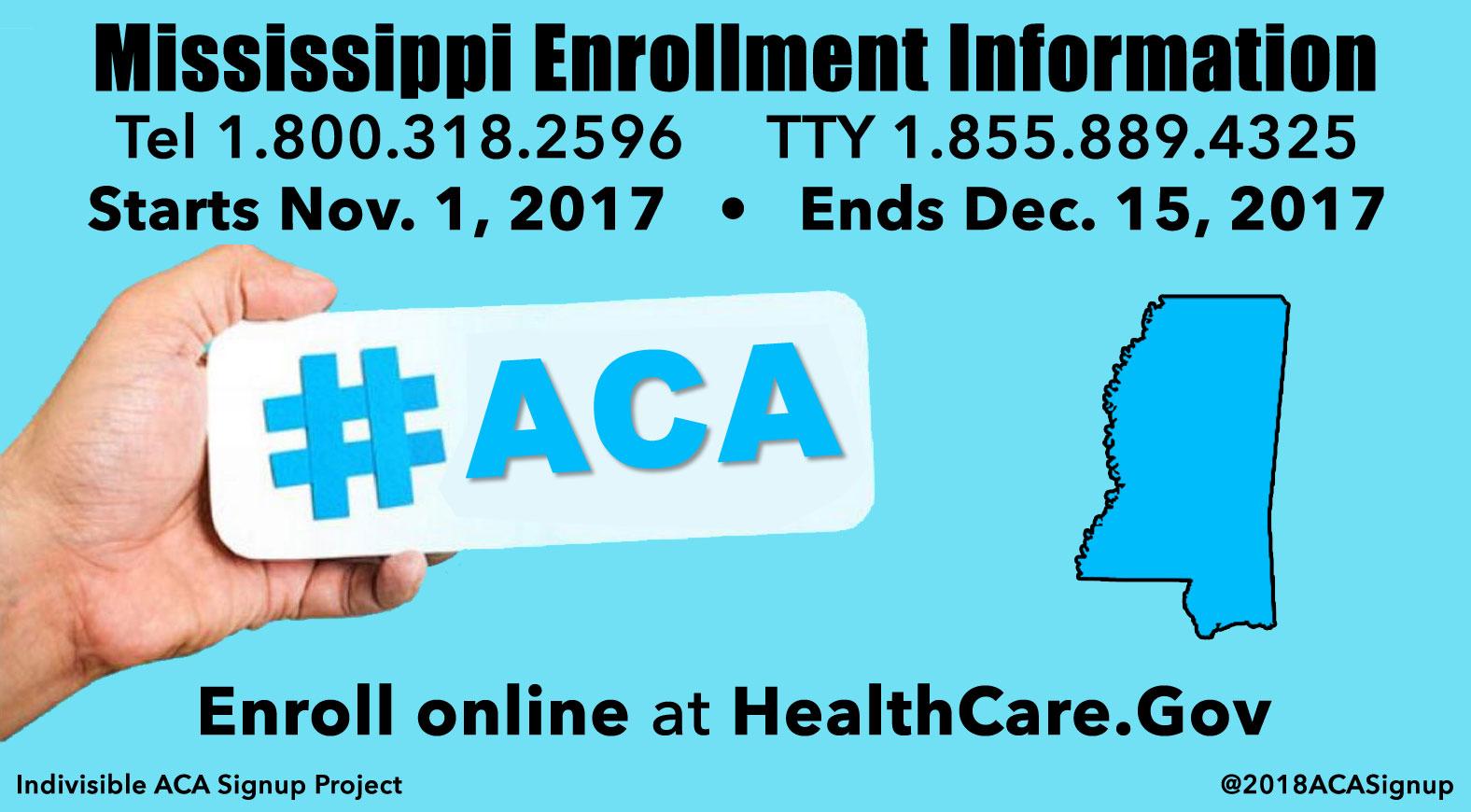