Niether carrier says anything about CSR payments or mandate enforcement, so I'm operating on the assumption that these filings assume the former will be made and the latter will be enforced (i.e., no TrumpTax here). I'm using the Kaiser Family Foundation's general assumption of a 19% additional rate spike for the with Trump Tax scenario, bringing the worst-case scenario up to 29.5%. 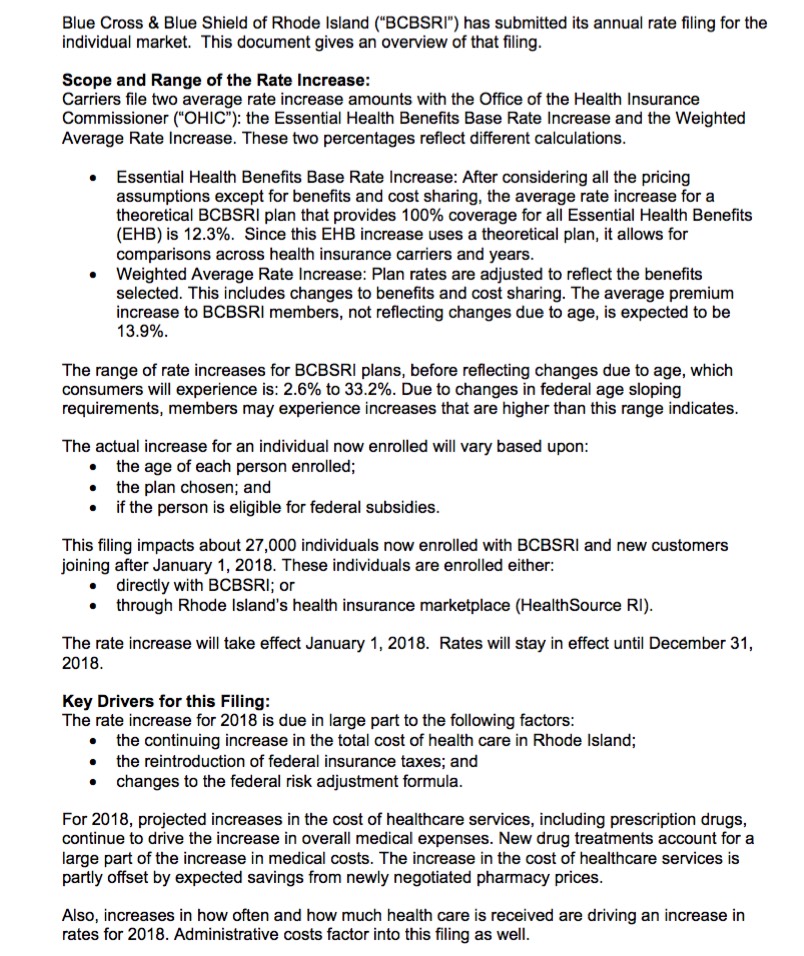 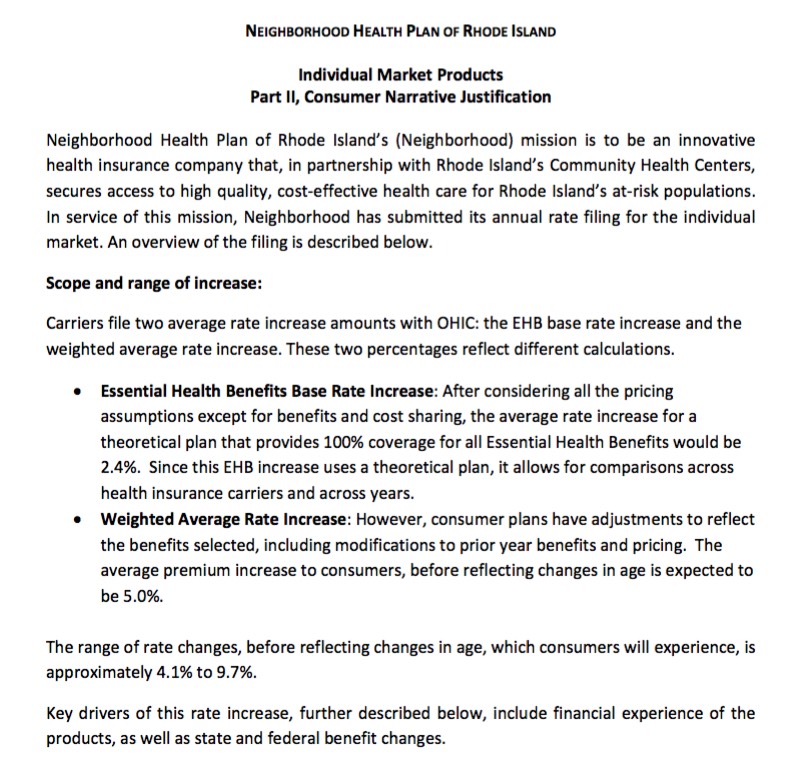