"They're at two. When they get all ten, they'll launch the missiles." 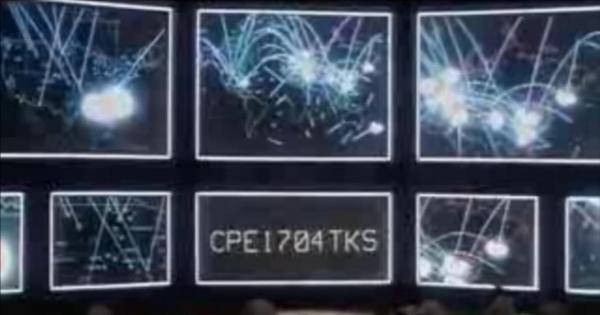 Over at Business Insider, Bob Bryan has posted a writeup explaining where exactly things stand regarding the Republican Party's ongoing ACA repeal process. He's even included the handy checklist to the right.

The US House of Representatives on Friday struck the second blow in the repeal of the Affordable Care Act (ACA), better known as Obamacare.

The House passed a resolution Friday that will direct committees in the Senate to draft legislation that would repeal the ACA.

The resolution's passage followed a morning of spirited debate, including a colorful goat analogy from one Republican lawmaker. But both parties largely stuck to their talking points: Republicans highlighted increasing premiums and costs, while Democrats focused on expanded coverage to more than 20 million Americans.

In the end the resolution passed 227 to 198, with nine Republicans and no Democrats crossing party lines.

...The vote had a sliver bit of doubt after Sen. Rand Paul tried to bring together Republicans to reject the bill over concerns a repeal without a replacement would increase the federal deficit. Paul was the only Republican to vote against the resolution in the Senate.

Despite the wrangling by Paul, the march towards the repeal of Obamacare continues.

Read the piece for the legalese; the bottom line is that the first two steps have been completed, but there's still a long way to go (and multiple opportunities to stop the process) before it actually reaches Donald Trump's desk. Of course, he could potentially veto the whole thing, although that would probably be unlikely by that point.