Trump on his ACA replacement plan: "You will be making your own deals and they will be greater than you ever thought possible"

UPDATE: OK, as Diamond notes, this is technically good news, although it's still pretty depressing: 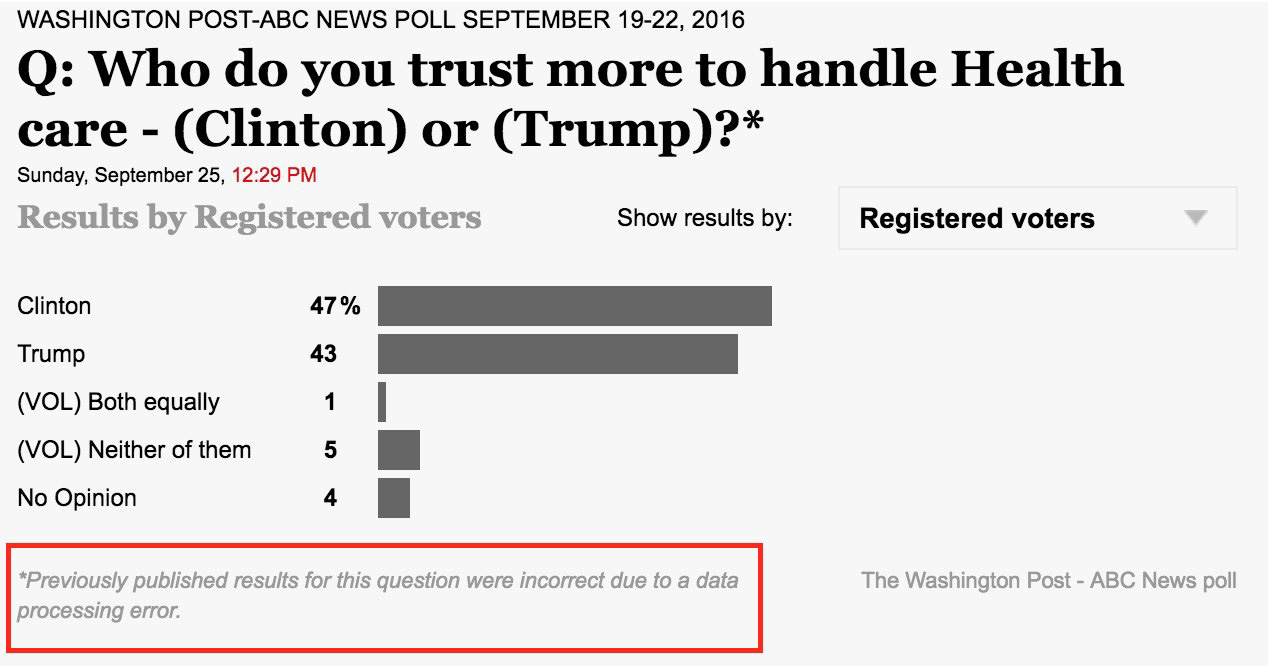