Today, the WA exchange has released their comprehensive 2016 Open Enrollment Period report, and they confirmed that the 200K figure was the correct one to use for QHP selections:

For Qualified Health Plans, the enrollment number reported was determined by Washington Healthplanfinder customers who effectuated coverage by confirming payment with their chosen insurance company. At the close of open enrollment, the Exchange reported thatmore than 200,000 residents had signed up for coverage.

In my own posts, I've been using the number of paid enrollees reported by the carriers as the number to watch, since they're the ones actually being paid, after all; if they say 2,400 more people are paid up than the exchange thinks, then who am I to say otherwise? However, for whatever reason the exchange's number is consistently slightly lower than the carrier total, so that's the one they're using in their report.

In any event, here's the WA exchange press release:

The Washington Health Benefit Exchange today announced more than 169,000 residents enrolled in Qualified Health Plans through Washington Healthplanfinder during the most recent open enrollment period — a more than 10 percent increase over the previous year.

The announcement coincides with the release of the most recent Health Coverage Enrollment Report detailing the more than 1.6 million Washingtonians who accessed their health coverage using wahealthplanfinder.org from Nov. 1, 2015 to Jan. 31, 2016. The report includes data on both Qualified Health Plan enrollments and the 1.5 million customers who enrolled in Washington Apple Health (Medicaid MAGI/CHIP).

“These new enrollment numbers reflect the continued success of Washington Healthplanfinder in bringing affordable health coverage options to people in our state,” said Pam MacEwan, CEO of the Washington Health Benefit Exchange. “It also highlights the changing dynamic of the individual health insurance landscape and how our marketplace is playing a larger role in providing insurance than ever before.”

For Qualified Health Plans, the enrollment number reported was determined by Washington Healthplanfinder customers who effectuated coverage by confirming payment with their chosen insurance company. At the close of open enrollment, the Exchange reported that more than 200,000 residents had signed up for coverage.

This year’s report features updated breakdowns of Qualified Health Plan enrollment according to county, enrollee demographics, insurance company, and more. Highlights from the report include:

Residents who are not currently enrolled in health coverage may still apply for a 2016 Qualified Health Plan using a special enrollment period. Special enrollment is available to individuals and families who experience qualifying life events including marriage, divorce, moving to a new area, or the birth or adoption of a child, or a loss of health coverage through circumstances such as a termination of employment.

Customers must report their qualifying life event using their Washington Healthplanfinderaccount within 60 days, and if the request is approved, their insurance company might ask for records proving qualification. Residents who do not apply for coverage during special enrollment may sign up for Qualified Health Plans during the next open enrollment period that is scheduled to begin on Nov. 1 and conclude on Jan. 31, 2017.

“It is important residents know Washington Healthplanfinder is a year-round resource, and special enrollment may be an option for those seeking coverage outside of open enrollment,” said MacEwan. “New customers can visit wahealthplanfinder.org to apply and answer a short questionnaire to see if they qualify for special enrollment. Existing customers are encouraged to report any changes in income or household to ensure their coverage and financial information is accurate.” 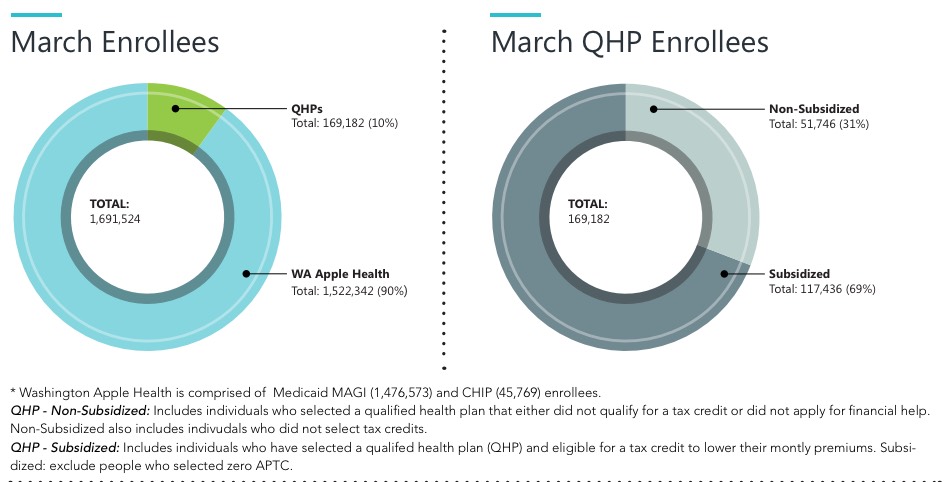 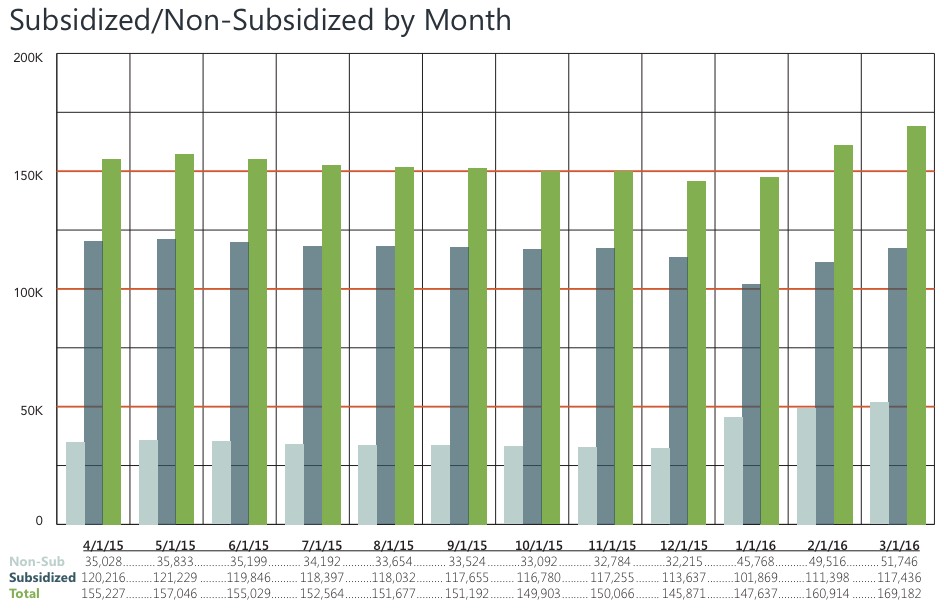 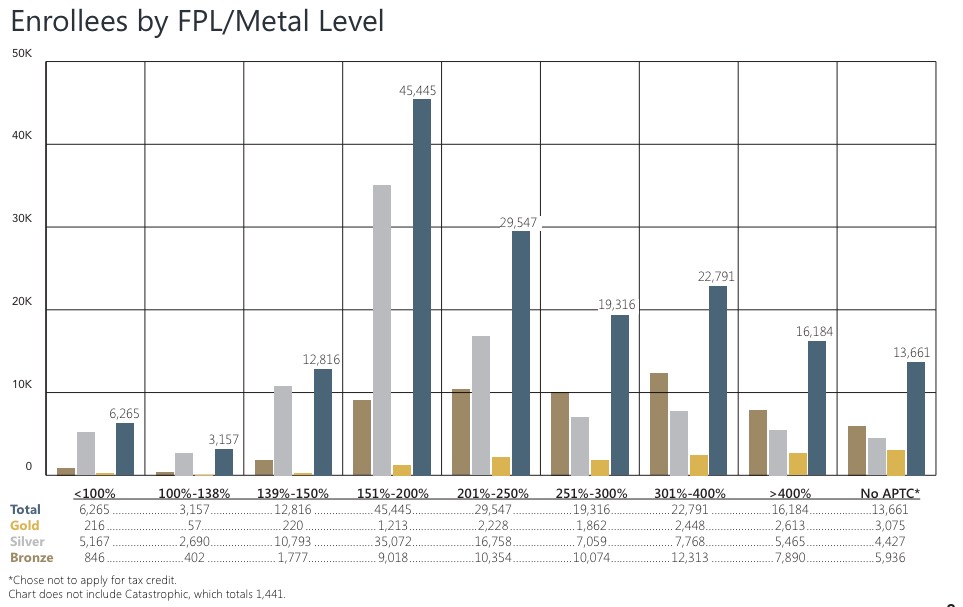