Minnesota held their monthly board meeting. At first glance, it looks like they've managed to add 1,991 QHPs since December 28th, which would be impressive...except that, as a later slide shows, 1,871 of these are due to including their SHOP (small business) enrollees in today's number versus these folks not being included in the news article a week or so ago.

Nothing wrong with this, actually, but it does mean that the net gain of individual market QHPs is far less impressive (just 120), for a total of 67,800:

UPDATE/CORRECTION: I've been informed by the MNsure exchange that, in fact, they did add 1,991 individual QHP enrollments since 12/28/15 after all; apparently the 67,680 figure from a couple of weeks back also included SHOP QHPs, so the net increase really is nearly 2,000 people, which is indeed very impressive.

Adding 1,991 in just 13 days represents a 3.0% increase during the slowest part of the enrollment period. By comparison, as I noted earlier today, HC.gov added just 157,536 people from 12/27 - 1/09...or only 1.8% in 14 days. Minnesota has basically been doubling the enrollment rate of the federal exchange since Christmas, which is interesting even if the raw numbers are still small.

In addition, as MNsure noted in their correction: "45% of our QHP enrollments are NEW to MNsure in 2016. That's the highest percentage nationwide according to the data HHS released about a week and a half ago now."

My apologies for the error, and mazel tov on the improved numbers! 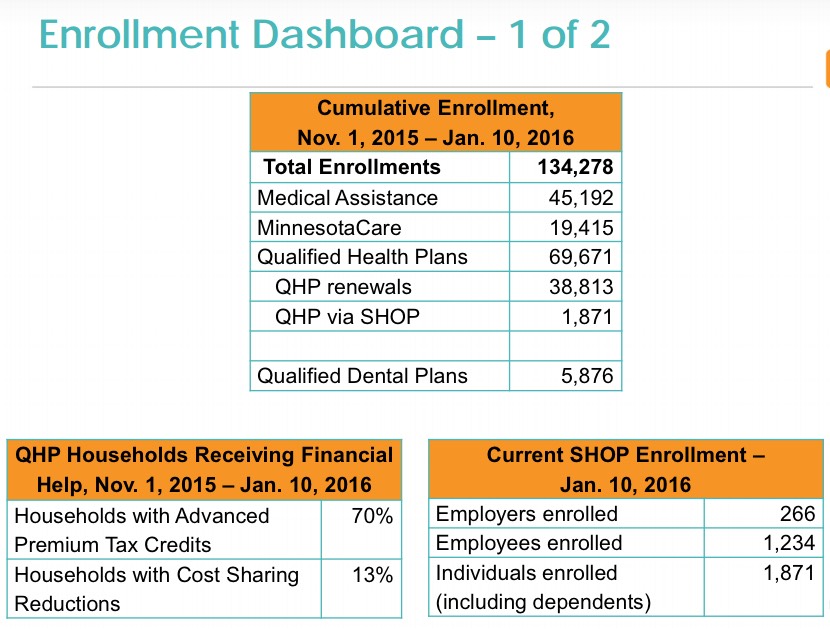 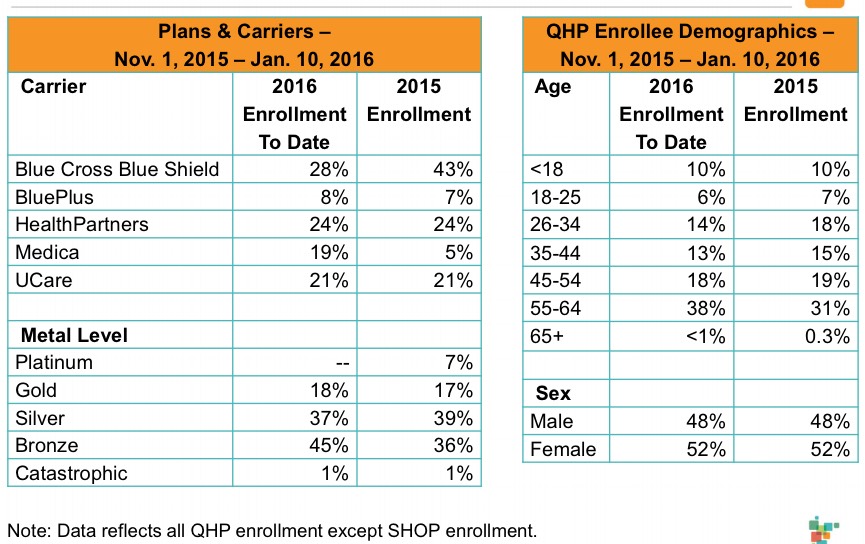 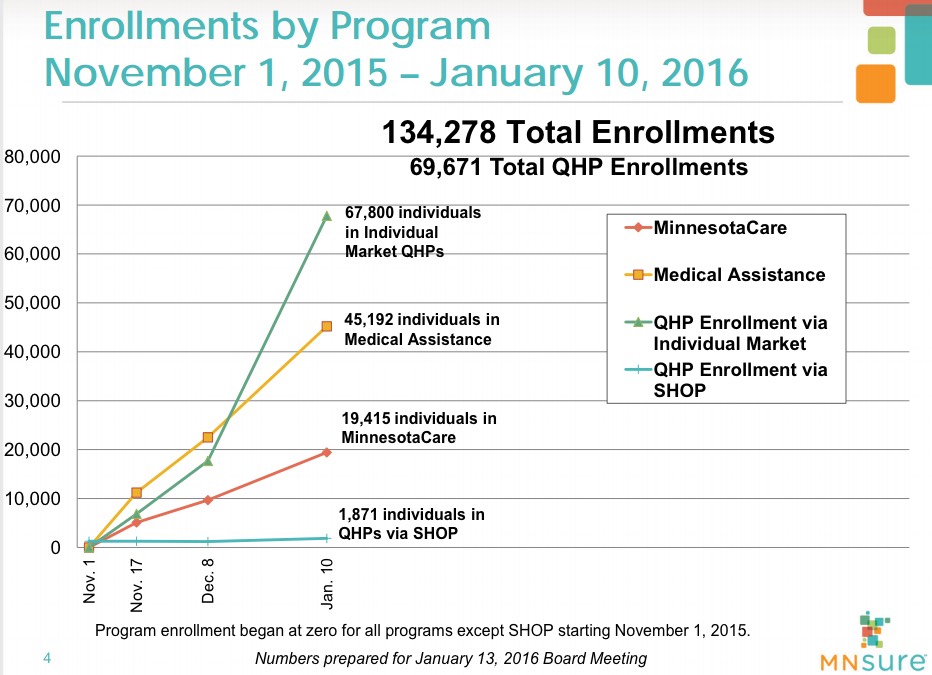 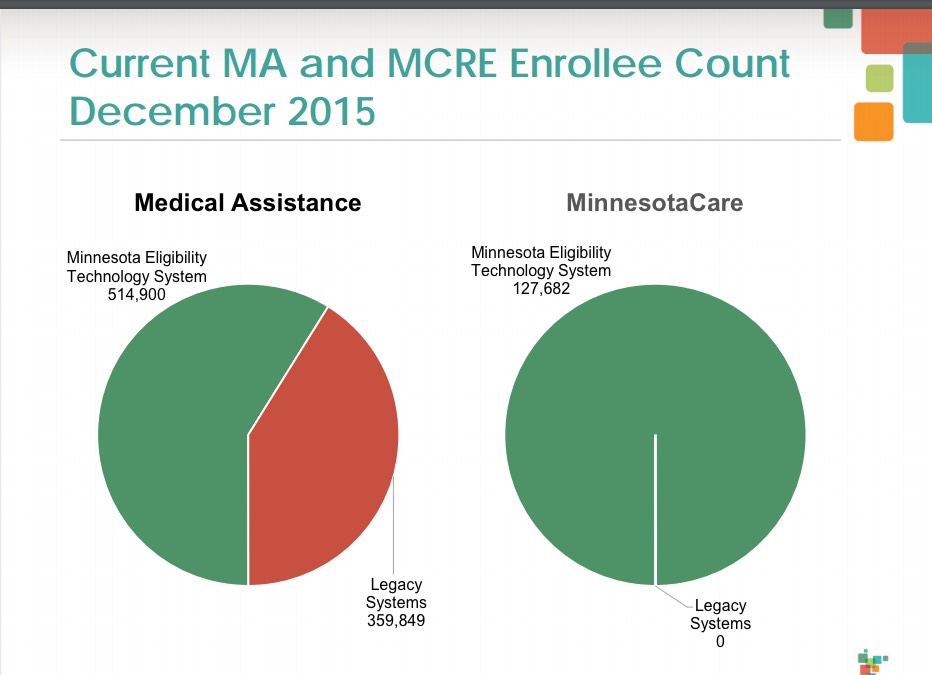 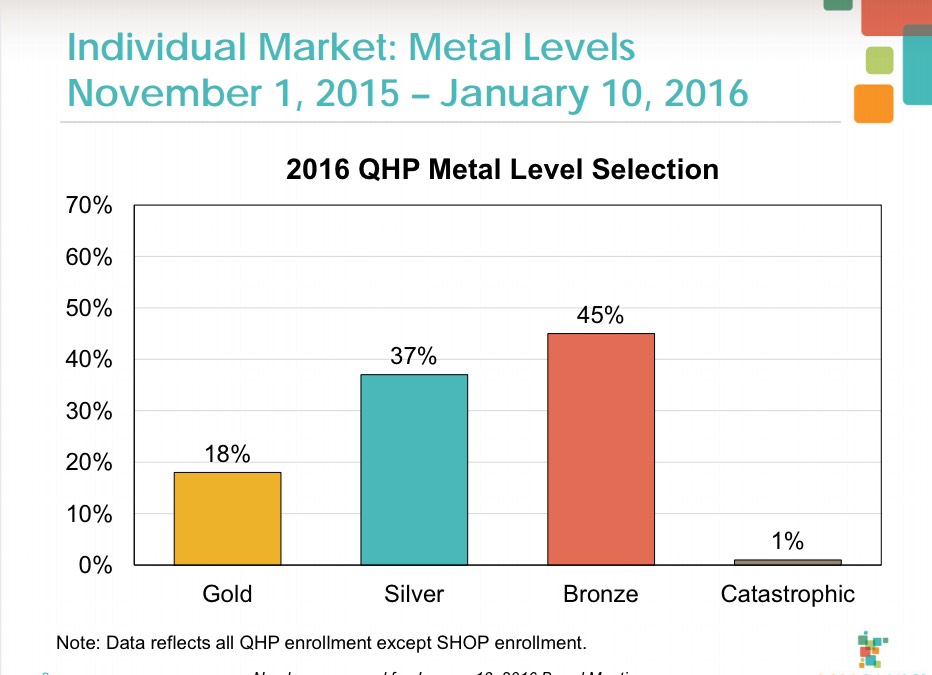 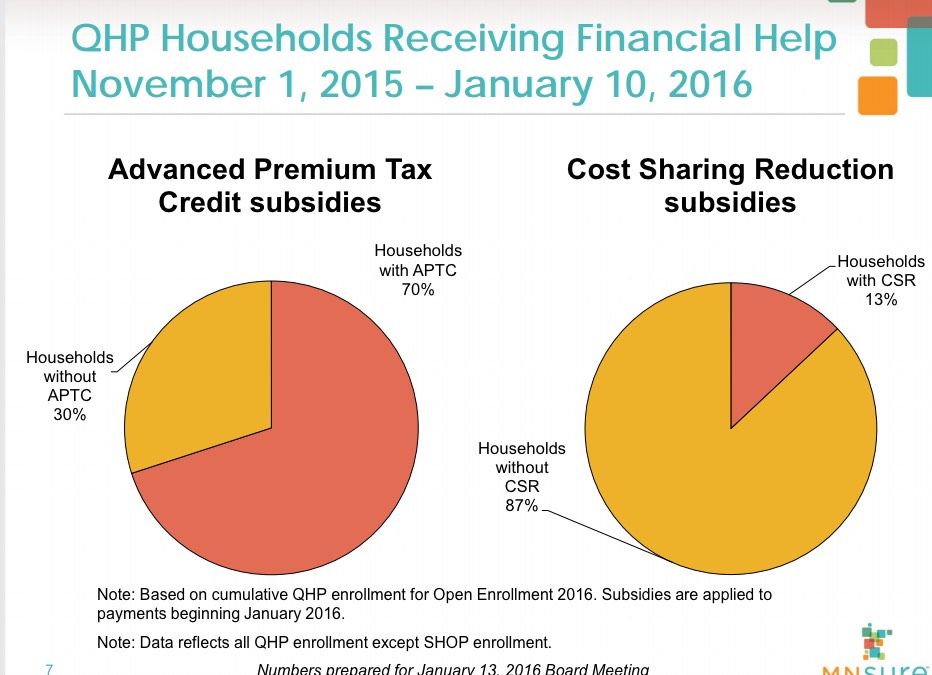