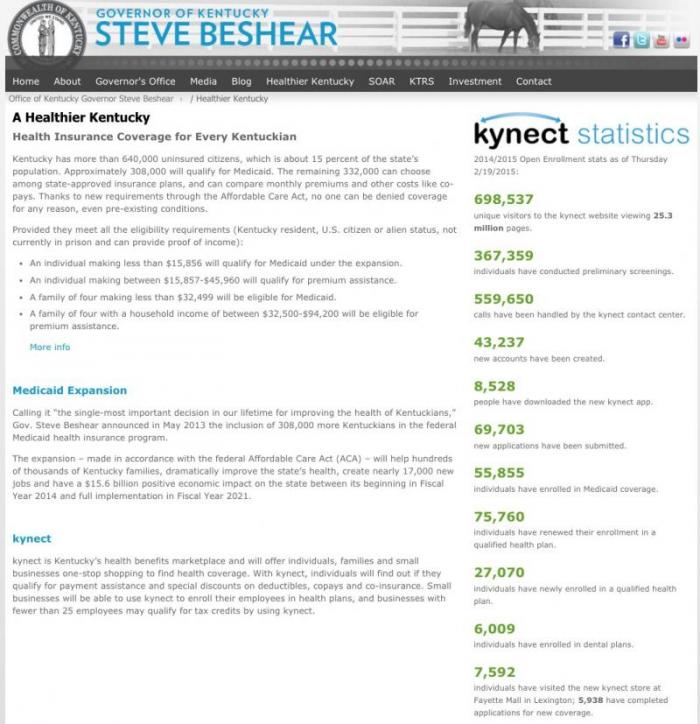 Obviously outdated (it hasn't been updated since the end of the 2015 open enrollment period), but pretty comprehensive.

As I also noted, here's what it looked like 24 hours later, and continues to look like today: 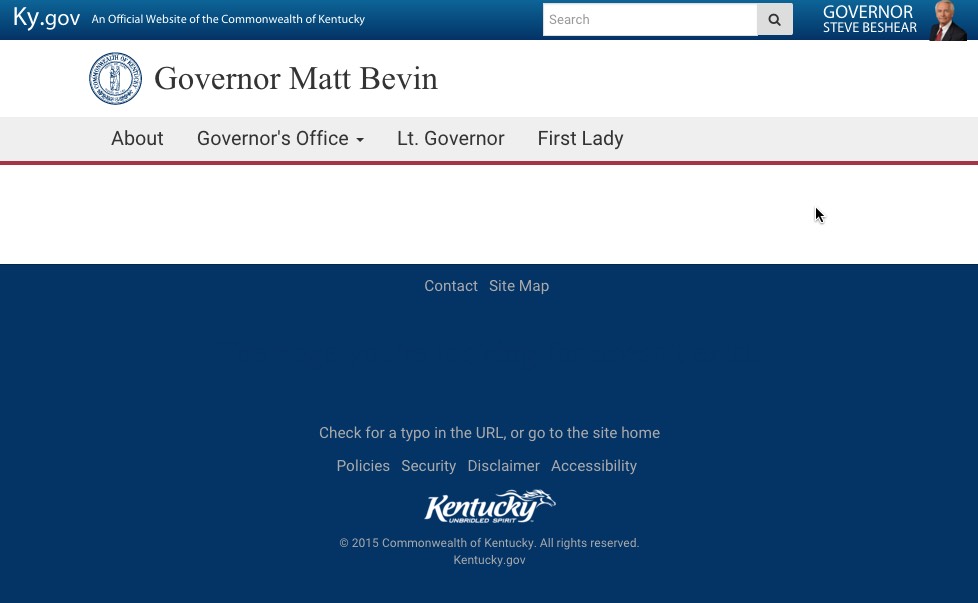 I noted over the weekend that DC, Idaho, Kentucky, New York and Vermont have all been radio silent so far for the 2016 enrollment period. I've since confirmed that Idaho, at least, does plan on releasing their data to date later this week at their monthly board meeting (after the 12/15 deadline has passed), but that's about it.

As for Kentucky, when I asked what the deal was, I was given the following link...to fill out a paper "Open Records Request to Inspect Public Records" form. Which you have to pay for.

When I inquired about the abrupt change of data transparancy, I was given the following response. I'll leave it up to you to decide what it means (emphasis mine):

Kentucky just had a recent change in Governor and the transition teams are currently working to review all of the programs.

Yeah, I wouldn't expect a whole lot of solid data out of the Bluegrass State anytime soon.