Minnesota's troubled MNsure exchange continues to quietly roll along through the off-season... 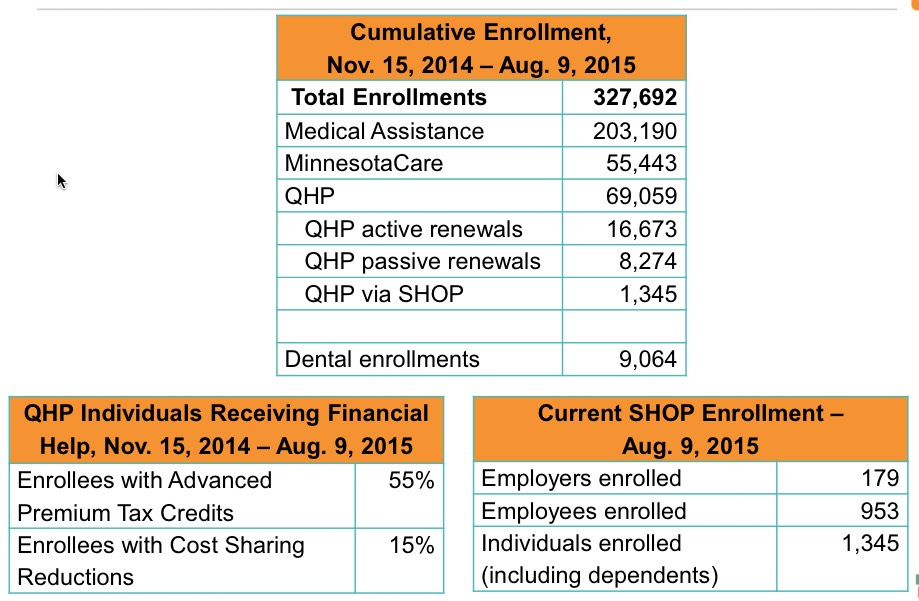 In just the last month they've also beefed up their Medicaid enrollment tally by over 16,800 and added 3,800 more to MinnesotaCare.

This report also gives some important additional stats, such as: 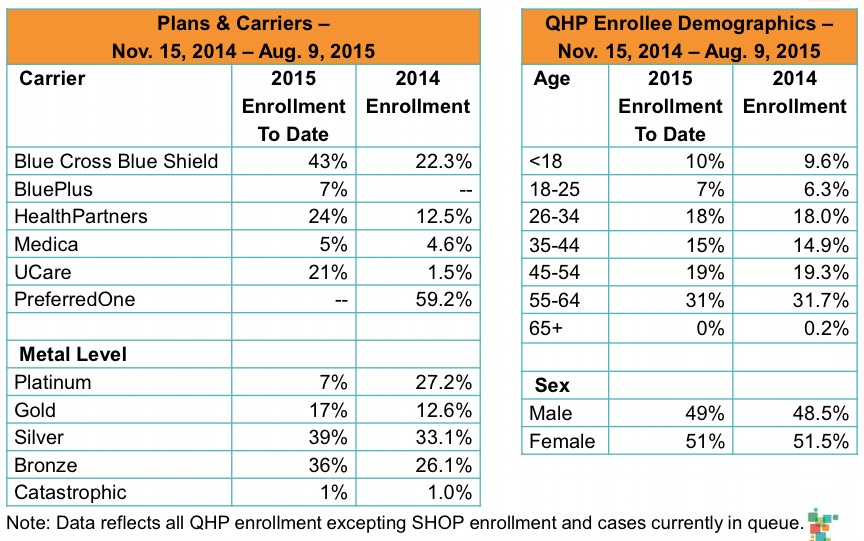 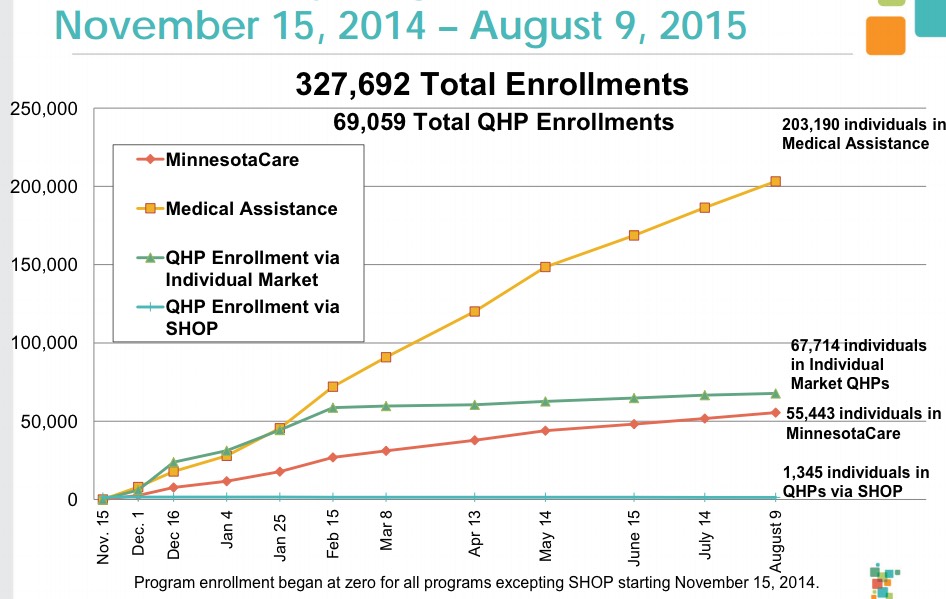