(I know I'm posting the whole thing, but it's only like 6 sentences...please click thru to give Politico the traffic...)

A Texas Republican is taking aim at the Supreme Court after its 6-3 decision upholding Obamacare subsidies with a new bill requiring the justices and their aides to purchase coverage on the law’s exchanges.

Rep. Brian Babin is seeking co-sponsors for the bill, titled the “SCOTUScare Act of 2015” — which refers to a quip from Justice Antonin Scalia’s scathing dissent.

“As the Supreme Court continues to ignore the letter of the law, it’s important that these nine individuals understand the full impact of their decisions on the American people,” the freshman Republican said in a statement. “By eliminating their exemption from Obamacare, they will see firsthand what the American people are forced to live with!”

Members of Congress and most of their staffers are already required to get their workplace health insurance through the exchanges. Babin’s bill would add a similar requirement for the high court.

“We should start calling this law SCOTUScare,” Scalia wrote in his dissent, which accused the justices in the majority of rewriting the Affordable Care Act.

Huh. So, basically, Rep. Babin is trying to punish the Supreme Court justices by forcing them to purchase their healthcare coverage via for-profit, private corporations, instead of via their current (mostly) taxpayer-funded single-payer government plan.

As a single-payer advocate, I commend Rep. Babin for admitting that single payer healthcare is more efficient and less hellish than the private insurance market.

UPDATE: D'OH!! OK, I feel a bit foolish now...thanks to Louise Norris and Josh Schultz for clueing me in; it turns out that the Federal Employee Health Benefits Plan (FEHB) is not single payer after all; it's actually a lot more like...well, frankly, Healthcare.Gov...except with better coverage and a lower cost to the enrollees (especially for employees with families). Plus, you don't actually enroll directly through the FEHB website; it's more of a catalogue which redirects you to special private websites for each private insurance company specifically designed for federal employees.

For instance, here in Michigan, if I'm a federal employee, a Blue Cross Blue Shield of Michigan "Standard Option" PPO plan would cost me around $197/month for myself only or $462/month for myself and my entire family...regardless of how many kids I have...with the government picking up the rest of the tab ($437 or $972/month respectively). That amounts to around a 67% "federal tax credit/subsidy". The actual benefits included are a bit hard to boil down; the brochure only says that the plan "meets the minimum ACA requirement of a 60% actuarial rating" (Bronze plan), but when I look at the actual benefit table it sure looks to me like it's more like a Gold or Platinum plan, with most services appearing to only cost the enrollee around 15% (ie, 85% covered by the policy). There also seems to be a $350 (individual) or $700 (family) deductible (see below).

By comparison, a family of 3 enrolling in a similar BCBSM PPO Gold plan would be looking at $1,118/month and a $300 family deductible for 80% coverage, a much worse deal. On the one hand, that assumes that the family is paying full price; on the other hand, SCOTUS justices and, presumably, their aides make well above 400% of the federal poverty level anyway, so that's not really a factor here.

In other words, my original headline and premise of this entry were mostly wrong: FEHB isn't single payer at all, thus killing the joke and making me look kind of silly.

On the other hand, in some ways Rep. Babin is still making an ironic point here: He's admitting that the FEHB plans, which over 1.8 million people are eligible for nationally, are pretty kick-ass compared with similar offerings via the ACA exchanges.

I mean, really, what he's effectively arguing here is that the only problem with the ACA is that the subsidies aren't high enough. If that's the case, then fair enough: Increase the tax on higher-income individuals and corporations to bump up either the subsidies or the threshold at which people receive them. Problem solved!

Alternately...you've convinced me, Rep. Babin: We should scrap the ACA and simply create a new law which allows non-government employees to buy into the same plans. Obviously the risk pool would change dramatically, and the tax/funding system would have to be altered... 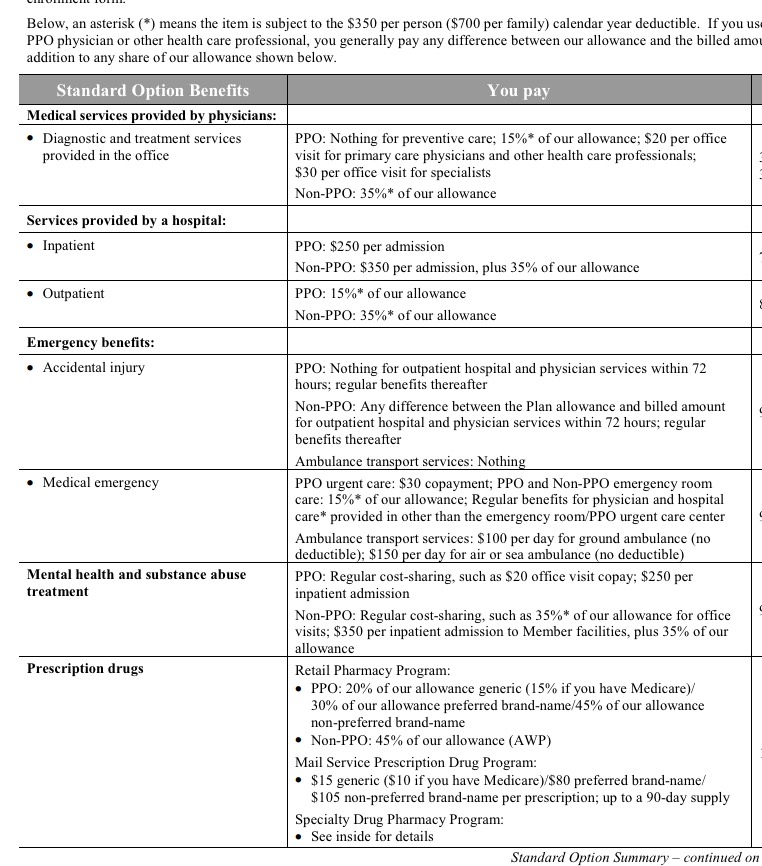 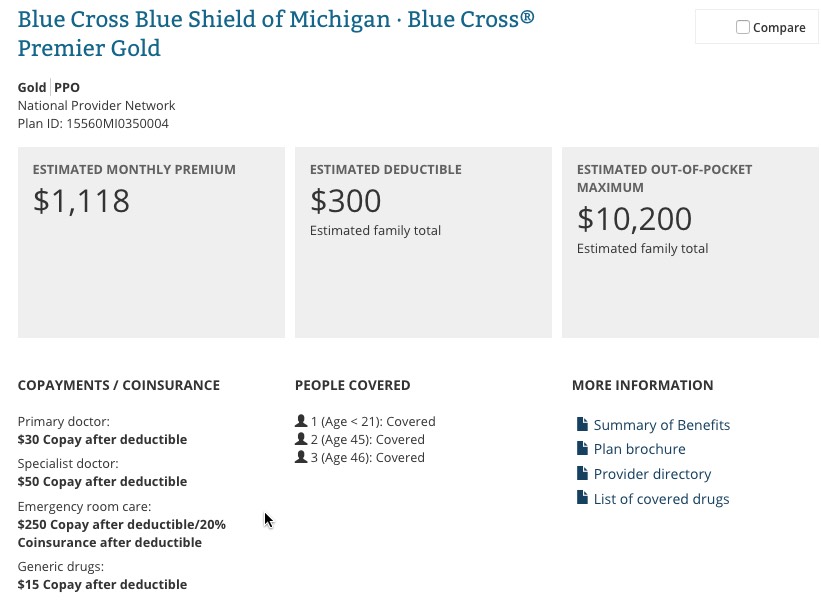