Charles Gaba with a typically blunt summary of the political meaning of today’s anti-ACA ruling:

You should examine Gaba's annotation of McConnell's performance, which incorporates some well-chosen words not suitable for this family blog.* 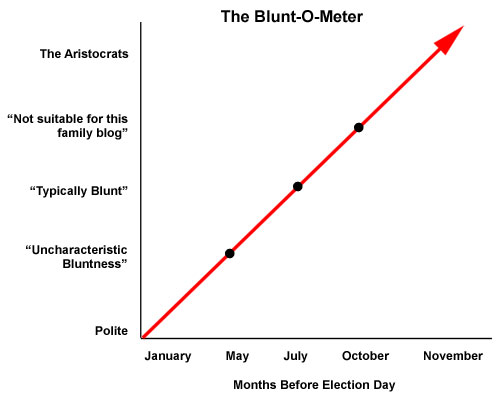 *(In my defense, I was simply posting the most widely-accepted definition of Mitch McConnell's favored term, "rimracked".)

In all seriousness, though, perhaps I do need to watch my tongue a bit better. I've been trying to substitute "hooey" for stronger language since July, but I slip up once in awhile. Perhaps it's because as we get closer and closer to election day, the level of Republican lies are growing more more and more outrageous.