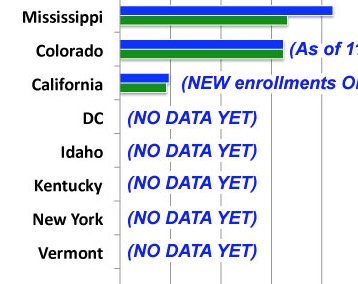 NEW YORK: Health Republic saga continues...enrollees given lifeline but what about providers?

The good news (relatively speaking) is that the 200,000-odd New Yorkers currently enrolled in about-to-be-defunct Health Republic NY Co-Op policies have been given an extra 15 days to find a new insurance provider (11/30 instead of 11/15), and that those who don't do in time will be automatically enrolled in a temporary (1-month only) policy with someone else to at least ensure coverage to tide them over through January. The temporary policy may or may not include their preferred doctors/hospitals, but it's better than having no coverage at all during the December gap period, anyway.

The bad news is that the hospitals & doctors who have been treating these folks until now may find themselves getting stiffed by the Co-Op's middle man, MagnaCare:

Things have been changing rapidly in the ongoing Health Republic of New York saga, and as recently as last night each development seemed to make the situation worse...but a few hours ago, Politco New York reporter Dan Goldberg posted a new story which indicates that the powers that be finally have some positive news:

In an effort to head off a potential health insurance disaster, state officials on Sunday announced a series of steps to protect roughly 200,000 customers who are set to lose their health coverage, and promised to investigate the company behind the crisis.

...And those were just the customers who were aware of the change. No one could say for certain how many were unaware they were about to lose their coverage, and other insurers operating on the exchange expressed concern that the customers most likely to pick a new plan were the ones most likely to be sick, a scenario of adverse selection that few companies were prepared to handle.

IMPORTANT DISCLAIMER: I COULD BE COMPLETELY WRONG ABOUT THIS OPTION.

Just this morning I posted some significant updates in the ongoing, increasingly messy saga of Health Republic of New York, one of the ACA-created Co-Ops which is being shut down due to severe financial issues (partly due to the Risk Corridor Massacre debacle, but other reasons as well).

Once again, the short version is:

I wrote a couple of posts last week about the ongoing Health Republic of New York Co-Op meltdown, which has quickly gone from being just-another-Co-Op-closure to a complete disaster for up to 166,000 New York residents, primarily because unlike the other Co-Ops which are at least covering their existing enrollees through the end of December, Health Republic is now having the plug pulled out at the end of November, which gives current enrollees just 8 days to scramble to find new coverage for the last month of 2015.

This was made worse by the fact that the November 30 cut-off wasn't even announced until October 30, and even then, the powers that be in the NY Dept. of Insurance, NY State of Health exchange and Health Republic itself didn't appear to treat this development with any particular sense of urgency. I mean yes, they posted notices about it and supposedly sent out letters to all 166,000 people, but an awful lot of those people didn't appear to have received those notices as of a few days ago. Hell, until a day or two ago the NY State of Health website didn't even have anything posted about the 11/30 cut-off at all.

Well, I've been screaming bloody murder about the situation, as have others, and it seems to be getting some butts moving...but I'm not sure how helpful any of it will be.

First up: Dan Goldberg, a very good reporter for Politico New York, posted a big story about the mess on Thursday which no doubt forced some action:

NEW YORK: Up to 166K people facing literal disaster in 12 days due to bureaucratic f*ckups.

IMPORTANT: If you're enrolled via Health Republic of New York and have questions about your situation, call this hotline: 855-329-8899

What I do know is that this situation, which was already unacceptable several days ago...

NEW YORK: Good grief. Health Republic CO-OP enrollees won't even be covered thru the end of 2015.

Thanks to "Intheknow" from the comments for the heads up on this:

OK, the "now" part in the headline is a bit misleading; it's possible that the NY State of Health exchange has been allowing 2016 window shopping for some time now and I just didn't notice. Still, I checked today and yes, NY residents can indeed shop around for 2016 Open Enrollment healthcare policies today: 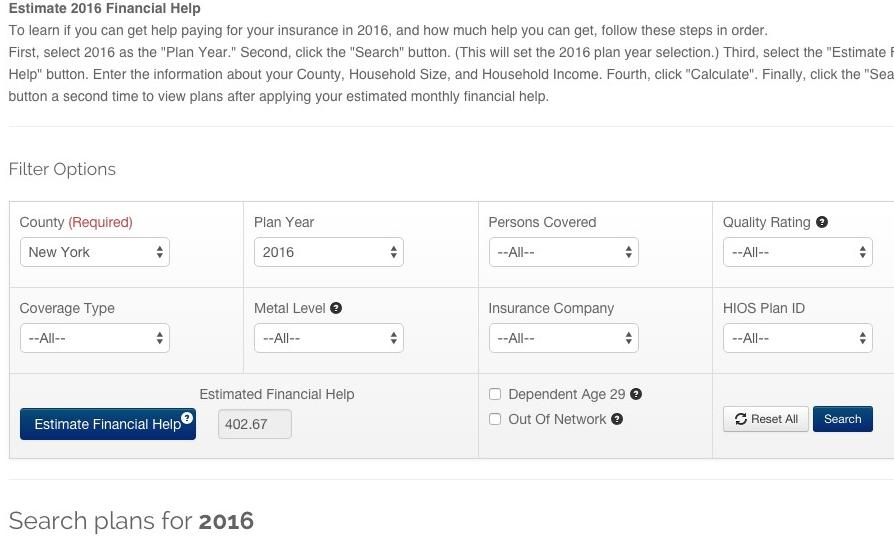 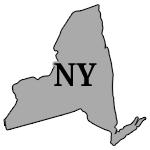 Among the various provisions of the Affordable Care Act, the one which intrigued me the most was the creation of 23 "Consumer Operated and Oriented Plans", or "CO-OPs". The idea was to create non-profit quasi-public/private healthcare insurance organizations (similar in nature, I believe, to Credit Unions, except for health insurance), to compete with the private, profit-based insurance providers.

Unfortunately, as the Office of the Inspector General noted in a July report (in huge font size for some reason), after two Open Enrollment periods have come and gone, the ACA CO-OPs aren't doing very well for the most part, to put it mildly.

One of them, CoOportunity of Iowa and Nebraska, infamously melted down before the 2nd OE period was even halfway done.

In a 45-minute opinion delivered from the bench, Pfiffner rejected a series of arguments by the Legislature that starting expanded Medicaid enrollment Tuesday was so problematic that it should be put on hold while the Legislature’s lawsuit proceeds.

The actual lawsuit will still proceed, but this is still great news for up to 40,000 Alaskans.

Not such great news in Nevada, however:

Unfortunately, the data gets cut off as of 2/28/15, so this doesn't give any insight into the attrition rate since then (or a precise count of how many additional people enrolled during the #ACATaxTime special enrollment period which followed). However, it does give a lot of detailed analysis of the open enrollment period numbers, and does tack on an extra week's worth of private enrollments & 2 week's worth of CH+/Medicaid numbers (the official HHS report only ran through 2/21 for New York and the last press release with CH+/Medicaid numbers was as of 2/15).

As a result, the official numbers are slightly higher than what I had until now across the board: