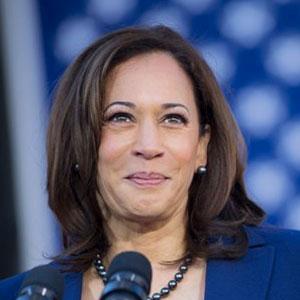 So no, I didn't write this as a Harris shill. If anything, now that Warren has seemingly decided to shift gears and go full "I'm with Bernie" on healthcare policy after all (I wish she wouldn't...I'd much prefer she go back to her "many paths to get there" stance from March), but she stuck to her guns on that at the Detroit debate last night), my Op-Ed is at least partly coming out against my own preferred candidate.

Worth noting: Gaba disclosed that on June 1, 2019, he would work as a part-time independent contractor with the Center for American Progress, with which Team Sanders has feuded https://t.co/Uy9y8MFTKW

Yes, that's true. And no, I didn't happen to mention that in my Washington Post piece because a) I don't work for the Harris campaign; and b) the only connection this post has to CAP is that Harris' plan has similarities to "Medicare for America", which in turn was based on "Medicare Extra", which was proposed and developed by CAP. I seriously fail to see even a remote conflict of interest here, but for the record: Yes, I announced in June that I'm doing some part-time healthcare policy analysis work for CAP these days.

Anyway, I just wanted to clear that up.