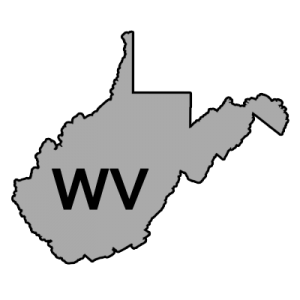 West Virginia's requested average rate increase was among the highest in the country for 2019--a weighted average of around 14.9%.

However, while state insurance regulators left one of the three carriers offering individual market policies alone, they knocked the other two down substantially: CareSource was lowered from around 13.1% to 9.5%, while Highmark Blue Cross Blue Shield was lowered from an average of 15.9% to 9.0%.

The way it's displayed in the RR.HC.Gov database is a bit confusing since there are three separate listings for Highmark's 3 product lines, but the actual revised rate filing clearly states that the average across all three lines is 9.0% when it had previously been 15.9%.

As a result, WV's statewide average increase has dropped from 14.9% to 9.3%...still at the higher end of the range, but below the double digit threshold.

Unfortunately, there's still the mandate repeal & #ShortAssPlans factors, which I estimate are tacking on a whopping $1,300 per unsubsidized enrollee next year.