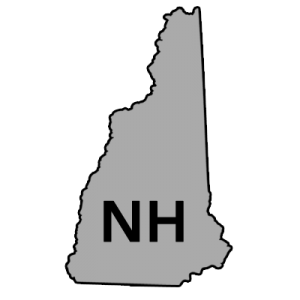 The average premium decrease is an eyebrow-raising 13.5%. This is the greatest reduction in ACA premiums I've see so far this year, made all the more unusual by that fact that New Hampshire doesn't have a new reinsurance program or Medicaid expansion factor to take into account. Basically, all three carriers simply overestimated how much their costs would go up this year.

Here's the key thing, however: Some people may be skeptical about the "sabotage" factor--after all, rates are dropping, right?

Yes...but take a look at Harvard Pilgrim's rate filing, where they clearly lay it out:

In other words, they would have dropped rates by around 28%, but then had to raise them back up again by 12 points due to mandate repeal, for a final drop of around 15.2%.

The other two carriers don't break out the mandate repeal or #ShortAssPlans impact (in fact, they're both redacted), but the 12% for Harvard Pilgrim is very close to the 13% ballpark estimate I'm using (based on 2/3 of the Urban Institute's estimates), so I'd say that's a pretty good rule of thumb.

Average premiums are $643/month this year for unsubsidized enrollees. That means 2019 premiums would have dropped by nearly $1,000 more per enrollee next year if the mandate hadn't been repealed and non-ACA compliant short-term plans hadn't been expanded. 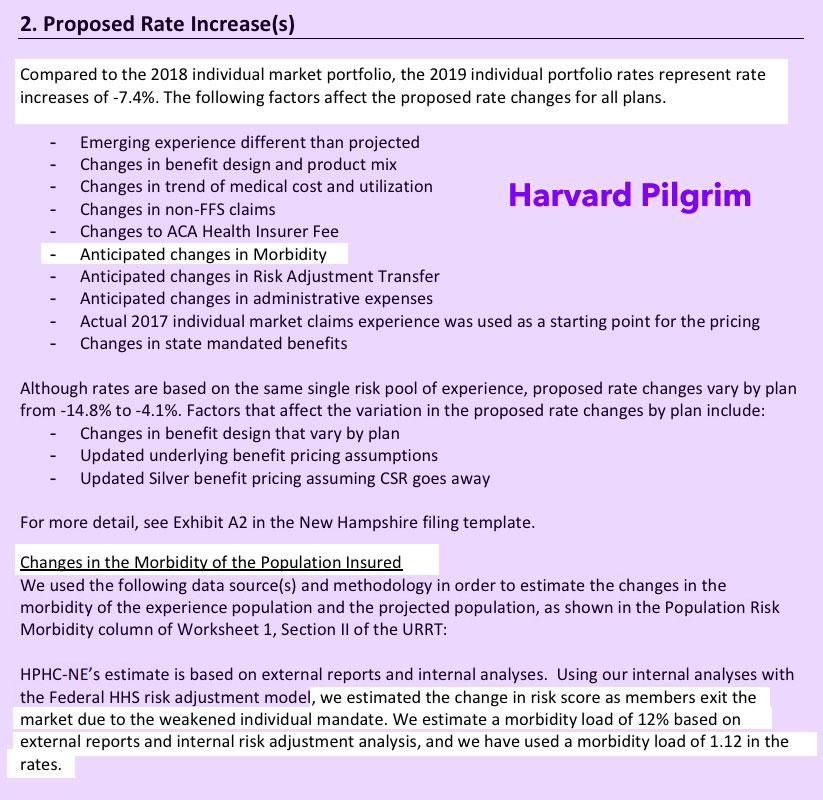 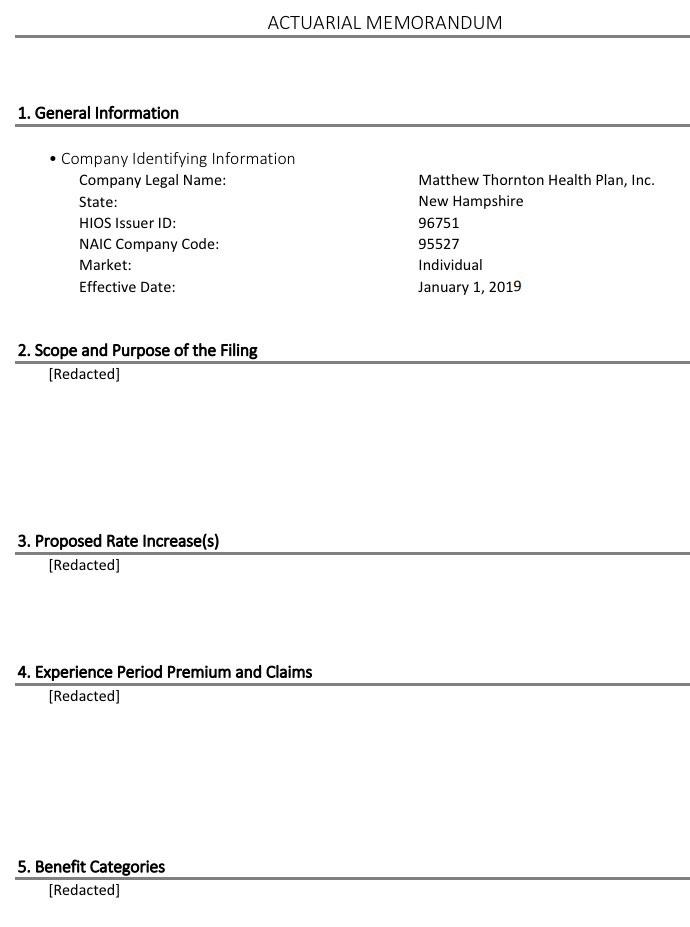