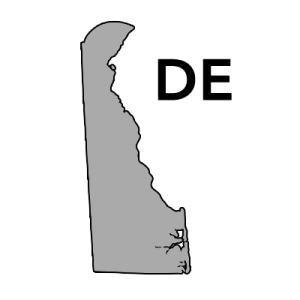 I should note that the filing does say that the "primary driver" is the "increasing medical/pharmacy services"...but keep in mind that the ACA's carrier tax is being holidayed again next year (that's a good 3% or so) as well as some other factors which pulled rates down, so that's not as significant as it may sound. However, just to err even more on the side of caution, I'll assume only half of the Urban Institute's projections and call it an even 10% impact, which would bring the non-sabotate increase down to around 3%.

Unsubsidized Delaware enrollees currently pay around $750/month on average, so that's roughly a $75/month hit per enrollee, or around $900 even for the year. 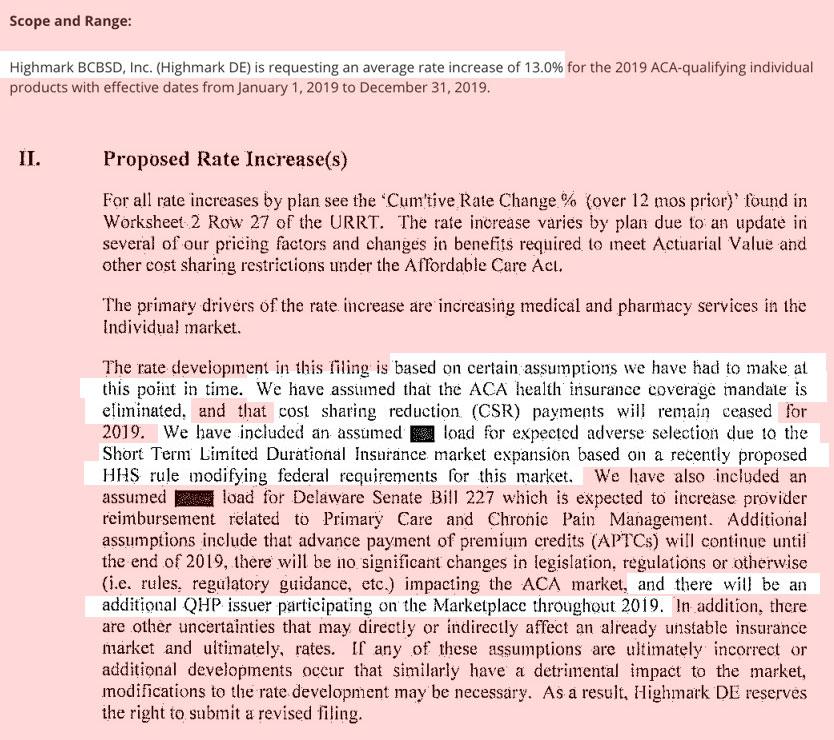