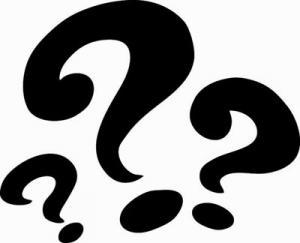 I'm not an expert on U.S. Senate rules by any means, so I have no clue whether this will be allowed by the Parlimentarian or not...and even if it isn't, McConnell & the GOP could simply overrule the Parlimentarian...although if that's the case, then John McCain's vow to stick to "regular order" was a joke all along anyway.

Then again, even if the Parlimetarian does rule it kosher, this isn't remotely close to "regular order" anyway, so McCain voting "Yes" this time around would be an incredibly hypocritical flip-flop of (literally) historic proportions. Which may not mean much.

What I do know is that they're now talking about voting directly on a bill which would massively change 1/6th of the entire national economy, directly impact tens of millions of lives and steal tens of billions of dollars from blue states to give away to red states without any clue what the impact would be in terms of the number of people with healthcare coverage, insurance premiums or even the deficit.

They'll be flying blind and deaf through the Alps in a plane with no radar.

Well, that's convenient, since it's not like they're gonna have much information to debate in those 90 seconds anyway...

UPDATE: Well, this is promising...

McCAIN on Graham-Cassidy: "I am not supportive of the bill yet."

TELL YOUR SENATORS TO VOTE *NO* ON GRAHAM-CASSIDY