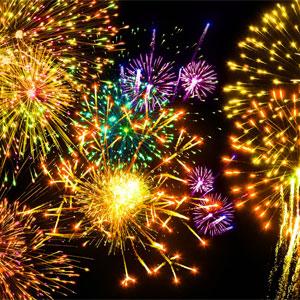 West Virginia: Medicaid up to nearly 83,000 (h/t to overratedbutnottoday)

"As of Monday, 82,981 folks had gone through the process and have been determined eligible," Sample said. "West Virginia, per capita, has the highest number of people signed up for the Medicaid expansion.

These two small updates bring the totals to:

​However, these numbers could still go somewhat higher since several states (RI, MA & MN) have extended their enrollment deadlines through midnight tonight, and Oregon has gone even further, allowing for enrollments to be made retroactively up through January 6th for 1/1/14 coverage (I would imagine that there'd be some sort of limit on this in case anyone suffers a gunshot wound or major heart attack during those first 6 days, but that's their call).

In addition, California has promised to include 1/1/14 coverage for anyone whose enrollment was at least partially completed as of 12/23, and the data for other states from the last few days before their deadline hasn't been reported yet, so it could be a few more days before the actual final December numbers are complete.

Meanwhile, I've finally seen the video of Phil Schiliro mentioning me by name this morning on MSNBC; the relevant part is from around 4:20 through around 5:15, but the whole thing is worth a watch.