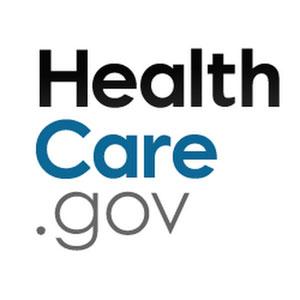 I don't care why they did so; the bottom line is this was the right thing to do, and they did it (later than they should have, but whatever), and I appreciate them doing so.

As I noted this morning, in addition to HC.gov, 10 of the 13 state-based exchanges also have later deadlines, though most of those were already scheduled before Open Enrollment began anyway.

“CMS’s primary goal is to provide a seamless Open Enrollment experience for HealthCare.gov consumers and ensure that those Americans who want coverage offered through the Exchange can enroll in a plan. In an abundance of caution, to accommodate consumers who attempted to enroll in coverage during the final hours of Open Enrollment but who may have experienced issues, starting at 3:00PM EST today, December 16 we are extending the deadline to sign up for January 1 coverage until 3:00AM EST December 18. This additional time will give consumers the opportunity to come back and complete their enrollment for January 1 coverage. While the website and the call center remained open for business on December 15 with over half a million consumers enrolling throughout the day, some consumers were asked to leave their name at the call center.  Those consumers who have already left their contact information at the call center do not need to come back and apply during this extension because a call center representative will follow up with them later this week.”

"Over half a million consumers" enrolled on December 15th.

For comparison, the all-time one-day record for HC.gov enrollment was set on December 15th 2016, when 670,000 people did so without any significant technical issues. Obviously there's no way of knowing whether a direct correlation is relevant, but when you correct for the fact that total HC.gov enrollment was already on track to run about 9% lower than it did for 2017, I'd estimate that a good 610,000 people should have enrolled via HC.gov yesterday alone, which suggests a good 110,000 people missed the deadline due to the technical problems.

Technically it's not even 2 full extra days, since it didn't kick off again until 3pm Eastern; it's more like 36 hours, which I guess will suffice.

UPDATE: Hmmm...when you visit HealthCare.Gov's home page, there's a very small pop-up text message letting you know about the extension, but it's tiny compared to the "Open Enrollment is Over" message beneath it. Plus, there's no blog entry in the lower-right corner to indicate that the extension is a thing, nor is there an obvious way to create a new user account (although if you click the "log in" link there's an option to create a new account on the next page). 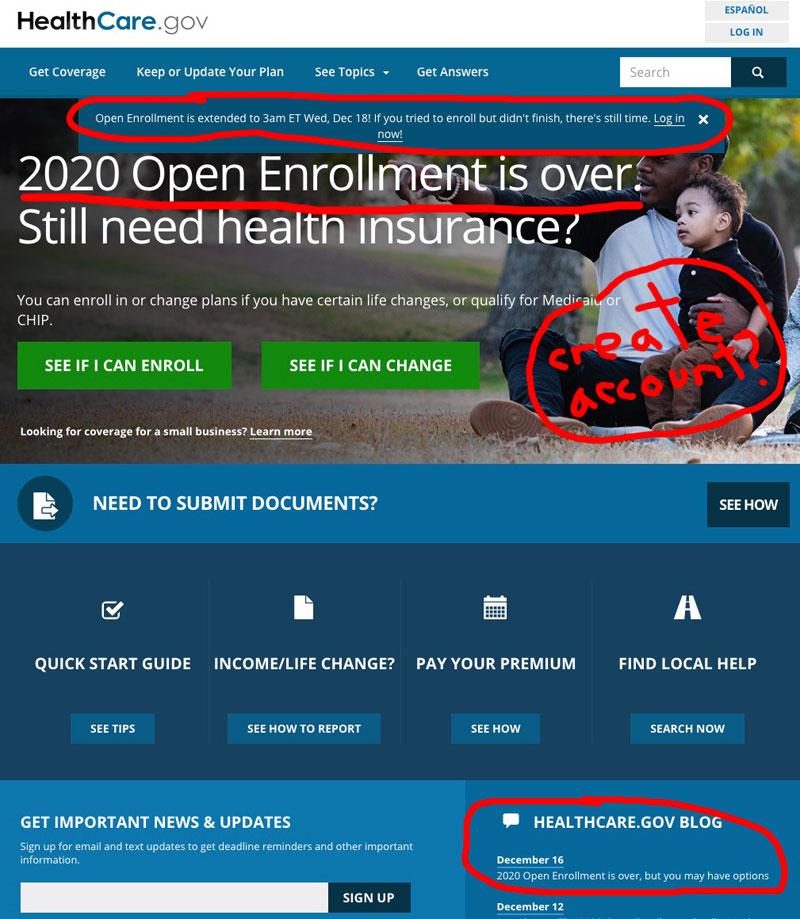