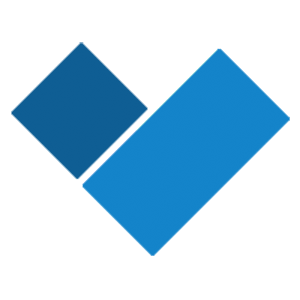 Disclosure: HealthSherpa has a banner ad on this site...for the following reasons:

It's really, really important to me to make the above very clear, for the following reasons as laid out by Tara Straw of the Center on Budget & Policy Priorities:

One health insurance issuer encourages consumers with Medicaid-eligible children to “buy a plan direct” from them, which bypasses the marketplace’s single streamlined application that would indicate their child’s Medicaid eligibility.

One web broker lists what appears to be a complete list of plans (“17 of 17”) available in a rating area but in reality covers only about one-third of the available plans.

With all that out of the way, this is a pretty eyebrow-raising tweet from HS's CEO:

The first week of #OpenEnrollment is now over, and I’m thrilled to share that @healthsherpas has already helped over 120,000 people enroll at a median net premium of $39/month. There is very affordable coverage available this year-don’t wait until the last second to #GetCovered!

That's 120,000 on-exchange QHP selections via an authorized 3rd-party web broker (for HC.gov states only). What makes this especially noteworthy is that it's within the first seven days only.

For comparison, to the best of my reckoning, last year total HealthCare.Gov enrollments hit around 823,000 QHPs during the first seven days of Open Enrollment when you account for Nevada splitting off onto their own full ACA exchange.

Note that both numbers only include the 38 states on the federal exchange; the numbers and patterns for the 13 state-based exchanges could be different.

In any event, this means that assuming similar enrollment patterns this year (which may not be the case), HealthSherpa has enrolled over 14% of all HC.gov enrollees to date. Huh.