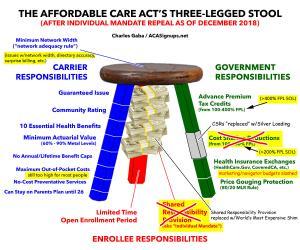 Yes, I'm still fiddling around with the 3-Legged Stool metaphor. I wasn't gonna mess with it any further, but gvien that Donald Trump has decided that making healthcare the biggest topic of the 2020 election cycle (again) is a brilliant strategy for the Republican Party, I figured it was time for an update.

The version below includes a bunch of changes; some are corrections; others are enhancements:

Put them all together and this is what the Stool looks like as of April, 2019. It's rickety, it's shaky, but it's still standing...for now: 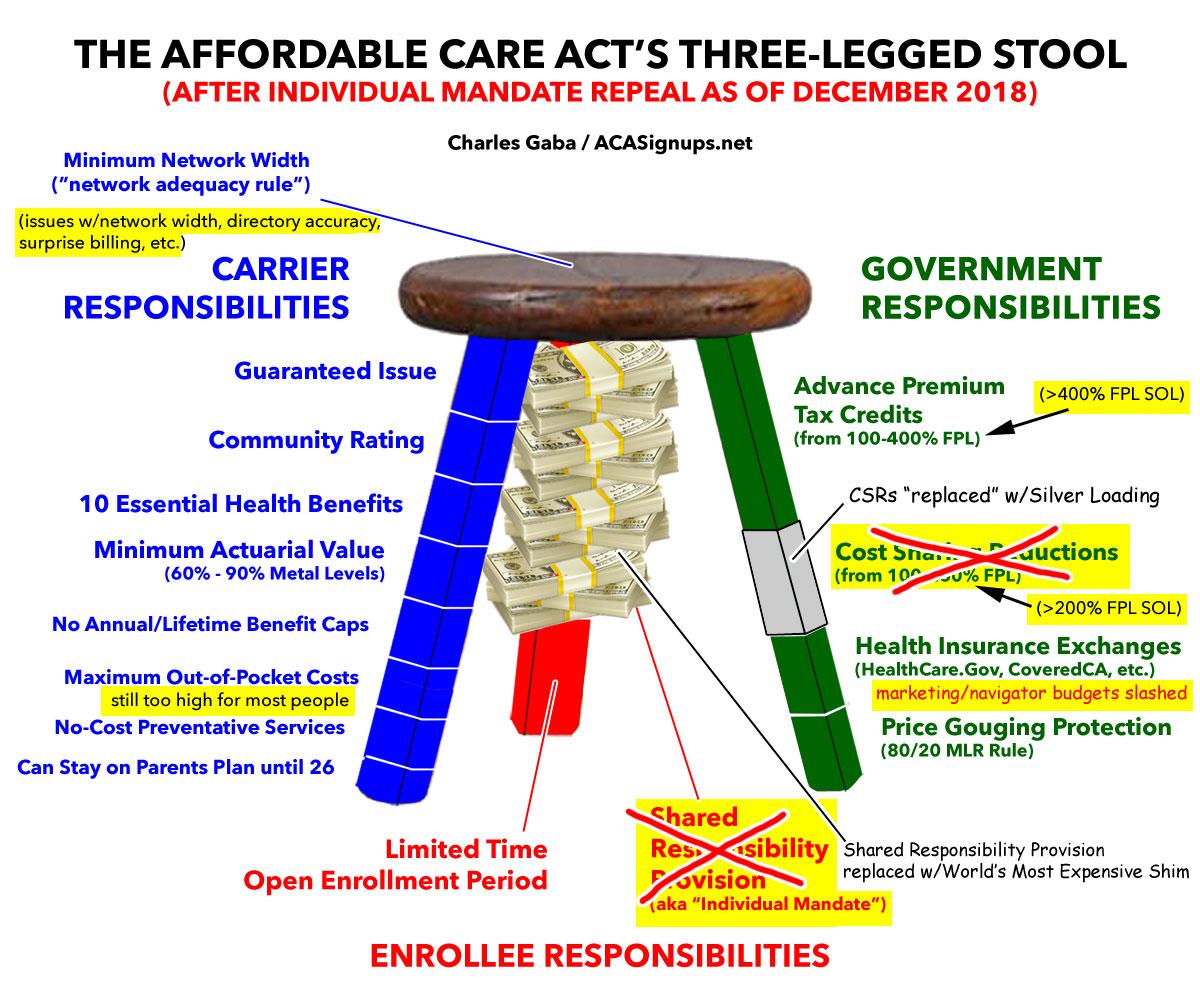 As a reminder, here's what the Stool was originally envisioned to look like: 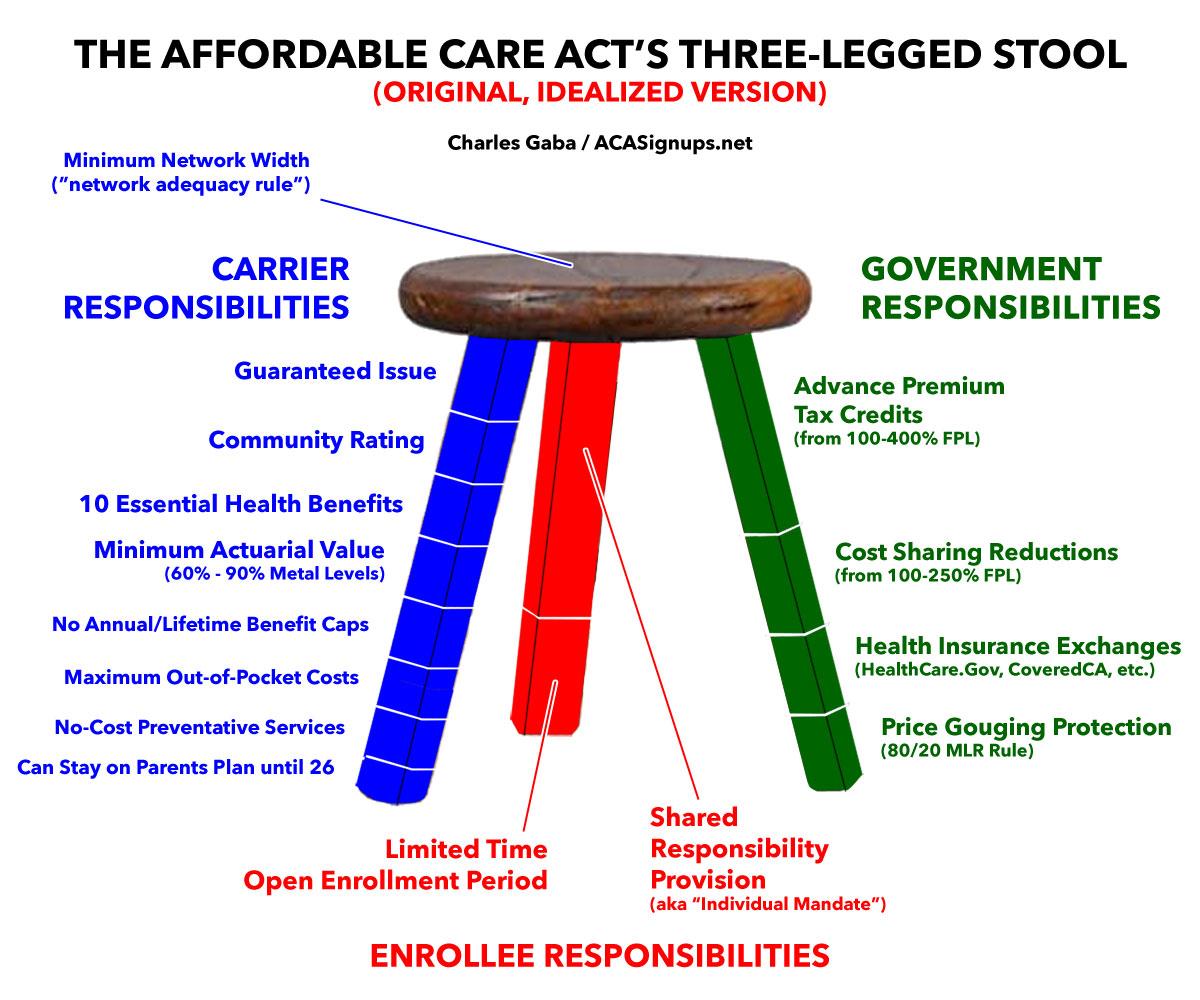