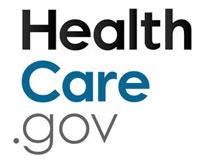 In week six of the 2019 Open Enrollment, 934,269 people selected plans using the HealthCare.gov platform. As in past years, enrollment weeks are measured Sunday through Saturday.  Consequently, the cumulative totals reported in this snapshot reflect one fewer day than last year. 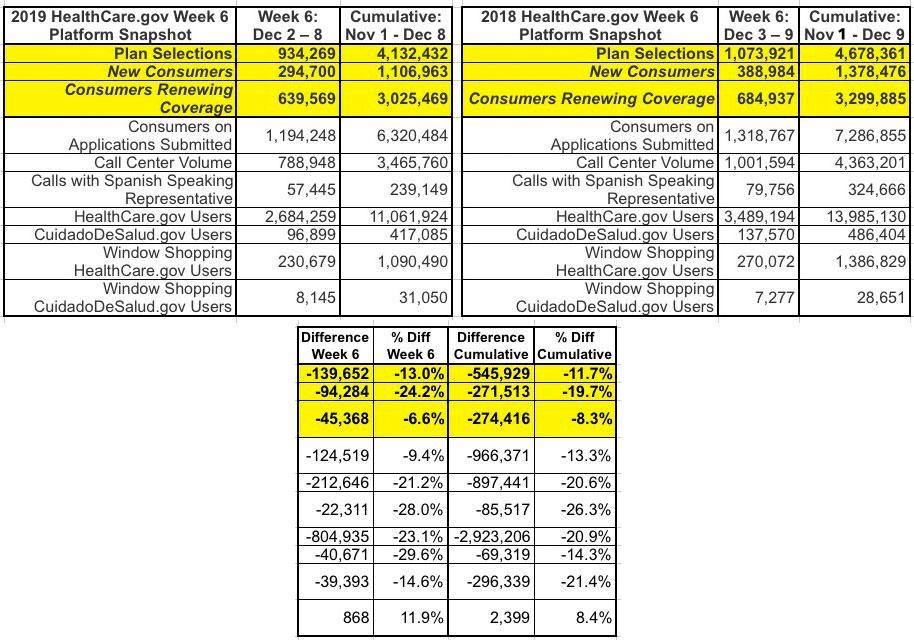 I'm not bothering adjusting for the one missing day anymore; it's likely less than 1% of the total enrollment at this point.

On a per-week basis, enrollments this year are: 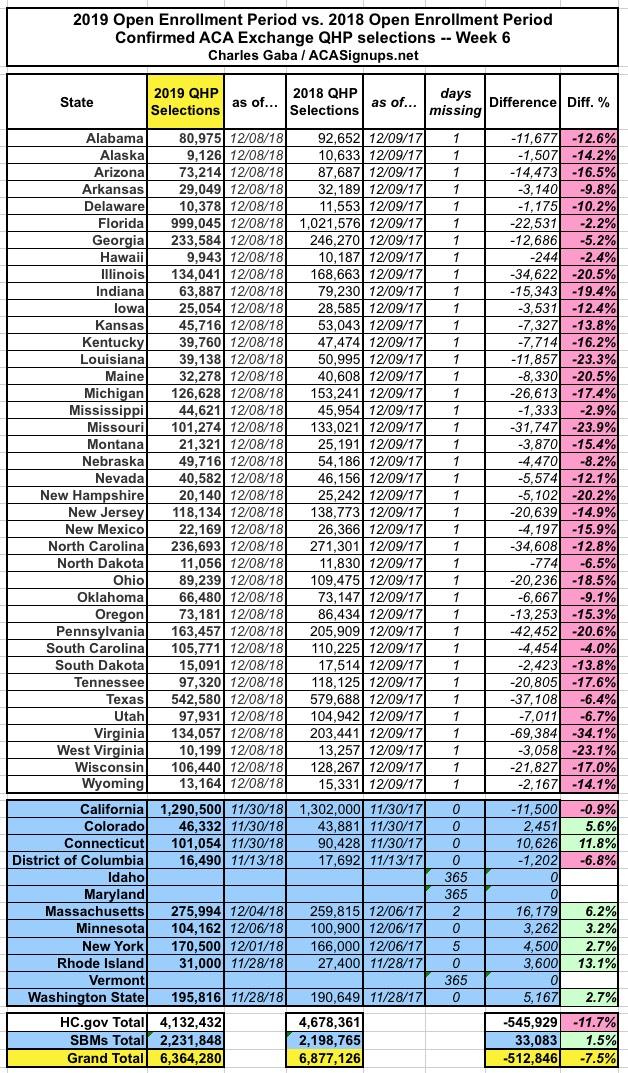 As you can see, Virginia continues to show the most dramatic drop-off; most of this is due to them expanding Medicaid. Florida, Hawaii and Mississippi continue to perform the best relative to last year, down only 2.2 - 2.9% each.

Missouri, Louisiana, West Virginia, Pennsylvania, Illinois, Maine and New Hampshire all continue to lag over 20% behind last year. Maine is partly explained by their anticipated Medicaid expansion as well, but I have no explanation for why the others are doing so poorly.

New Jersey continues to run in the middle of the pack...they're down 14.9% year over year despite their best efforts. I continue to suspect that the problem with them reinstating the individual mandate is that PEOPLE DON'T KNOW THEY DID SO. Again: The financial penalty for people enrolling (or not enrolling) for 2019 won't actually be charged until spring 2020. If no one knows about it, it won't boost enrollment. On the other hand, the impact of eliminating the penalty in nearly every other state is having a pretty obvious effect...as predicted.

Here's what The Graph looks like as of today: 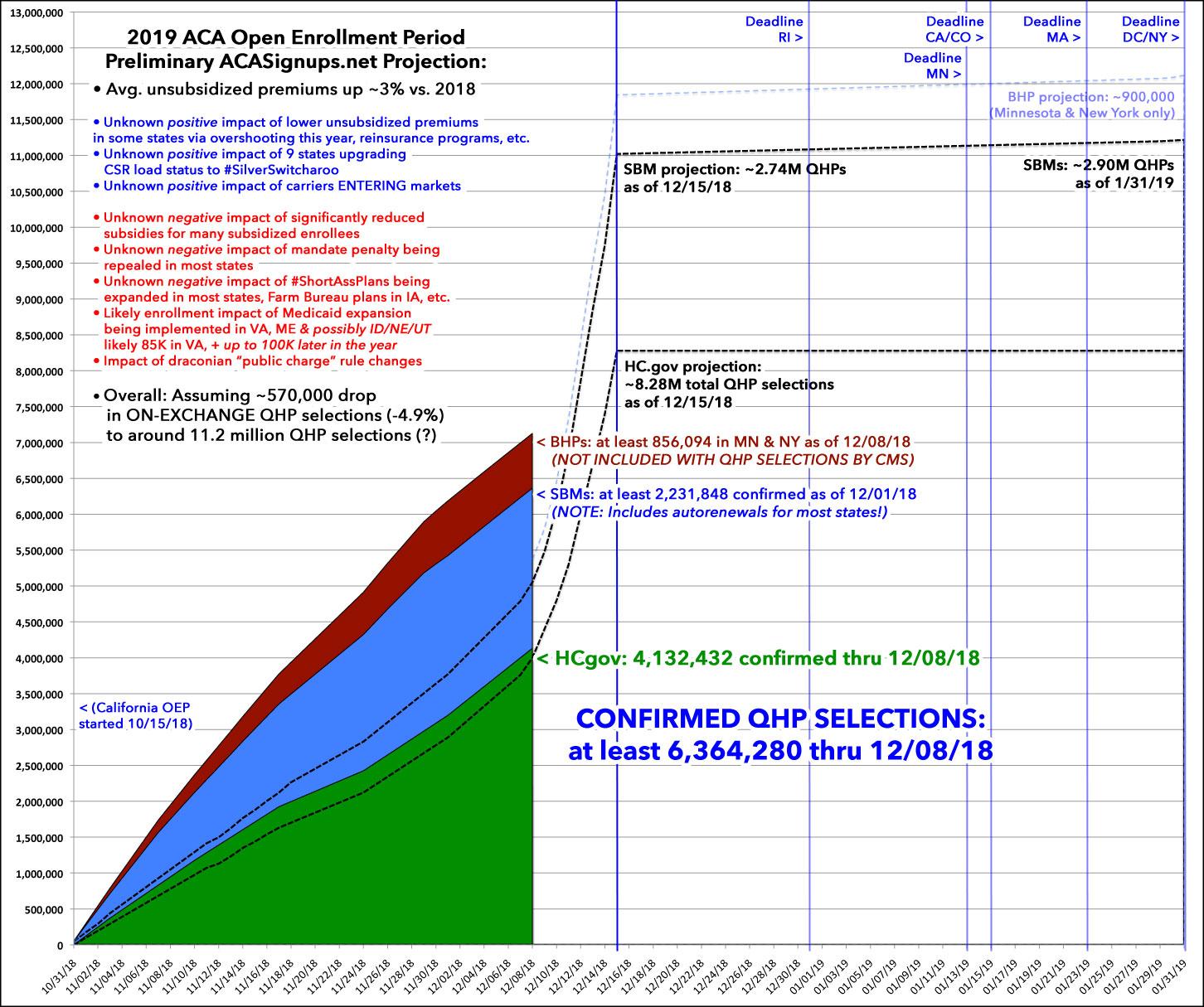