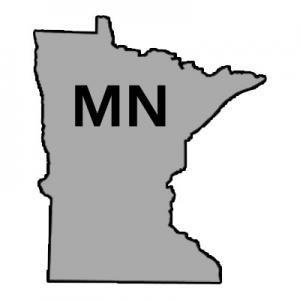 Minnesota's ACA exchange, MNsure, released a mid-period enrollment report a few weeks back, putting their total at over 97,000 QHP selections through November 14th.

It's important to note that unlike most states, Minnesota's 2019 Open Enrollment Period doesn't end on the 15th (although you do have to sign up by then in order to have coverage start on January 1st); Minnesotans still have until January 13th to enroll (anyone who enrolls after 12/15 will have their coverage kick in on February 1st instead).