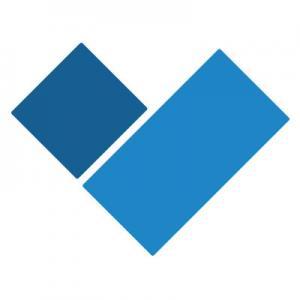 FULL DISCLOSURE: HealthSherpa has a paid banner ad at the top of ACASignups.net.

A year ago, I posted the following about HealthSherpa:

Here's the Wikipedia entry for HealthSherpa:

HealthSherpa is a California-based technology company focused on connecting individuals with health coverage. The site was initially developed as an alternative to research plans from Healthcare.gov, and now provides individual health, dental and vision benefits to both part-time employees and retirees. As of February 2017, over 800,000 people have been enrolled in individual health coverage through HealthSherpa.

First, I want to clarify that I'm not shilling for HealthSherpa here. They aren't paying me for this post. I have no idea whether their customer service is awesome or sucks or anything like that.

Having said that, they are a pretty good resource for getting a feel for what the big picture situation is regarding open enrollment trends each year, and they have provided me with some internal data which they've OK'd me to share publicly.

As noted at the top of this entry, HealthSherpa is paying me this year...but they're only paying for the banner ad at the top of the website, not for this post. Again, they're a pretty good source for putting my finger on the pulse of the Open Enrollment without having more detailed/comprehensive data from HealthCare.Gov and/or the state-based exchanges.

Today they posted their 2019 Open Enrollment Period Week One data on their public blog:

We are now a week into the 2019 Open Enrollment Period (OEP19) for ACA individual health insurance, and contrary to recent numbers released by the CMS, it appears that the demand for coverage is strong.

There's some additional interesting points of interest from HealthSherpa's CEO at the link.