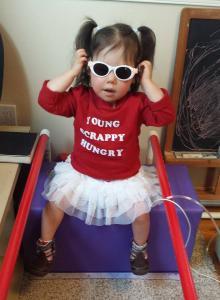 Back in July, I wrote about a lawsuit filed by twelve state Attorneys General against the Trump Administration over their attempt to vastly expand "Association Health Plans" as an alternative to ACA-compliant healthcare policies:

A group of 11 states and Washington, D.C., are suing the Trump administration in an attempt to roll back a regulation that allowed for the expansion of certain health plans that skirt ObamaCare regulations.

Association health plans allow small businesses and other groups to band together to buy health insurance. The rule allows more groups to join together to form associations.

The move is part of a broader Trump administration effort to open up skimpier, cheaper plans as an alternative to ObamaCare plans.

...Democrats strongly oppose the rule as allowing for “junk” insurance that will not meet people’s needs and that will cause premiums to rise for those remaining in ObamaCare plans, once some healthier people are siphoned off into the new plans.

The complaint alleges the final rule “increases the risk of fraud and harm to consumers, requires states to redirect significant enforcement resources to curb those risks, and jeopardizes state efforts to protect their residents through stronger regulation.”

"Association Plans" are the "Ass" part of the #ShortAssPlans hashtag I coined earlier this year to describe the types of junk plans which Trump is desperately trying to get people to enroll in, as part of his continuing effort to sabotage and destroy the Affordable Care Act.

I haven't read anything else about that lawsuit yet (and I really should follow up on it), but today the other shoe dropped:

Opening yet another legal battle over the Affordable Care Act, a coalition of patient advocates and other healthcare groups is going to court to try to block the Trump administration from expanding the availability of short-term health plans that don’t offer a full set of benefits.

The lawsuit, filed Friday in federal court in Washington, seeks to blunt one of the signature moves by the administration to weaken patient protections enacted through the 2010 healthcare law, often called Obamacare.

It accuses Trump’s Treasury, Labor and Health and Human Services secretaries of jeopardizing access to life-saving medical care for millions of Americans with serious medical conditions, including mental illness, cancer and HIV/AIDS.

...But the short-term plans have been almost universally panned by patient advocacy organizations, leading physician and hospital groups, health insurers and many state regulators. They have warned that skimpier plans, while possibly less costly, will not provide consumers with the coverage they need if they get sick.

...The other plaintiffs are the Assn. for Community Affiliated Plans; Mental Health America; the American Psychiatric Assn.; AIDS United; the National Partnership for Women and Families; and Little Lobbyists, a group that represents families of children with serious illnesses.

I had the honor of meeting Elena Hung, one of the founders of Little Lobbyists, back in January. She's awesome, and her daughter Xiomara is cute as a button. Hung and her fellow Little Lobbyists are a force to be reckoned with. 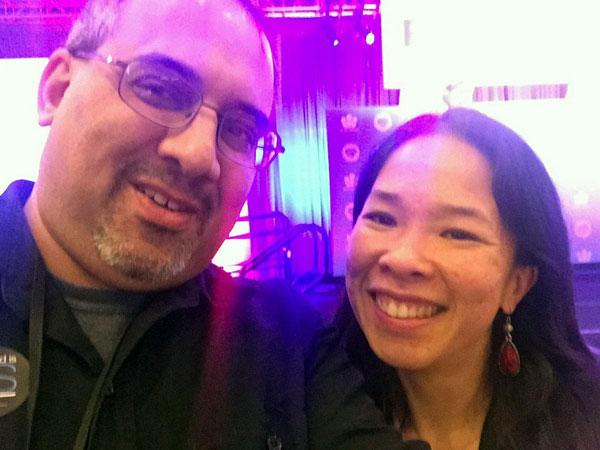 Xiomara’s name means “ready for battle.” She was born a fighter & she taught me how to fight. She’s the reason I am a #HealthCareVoter. 1/ 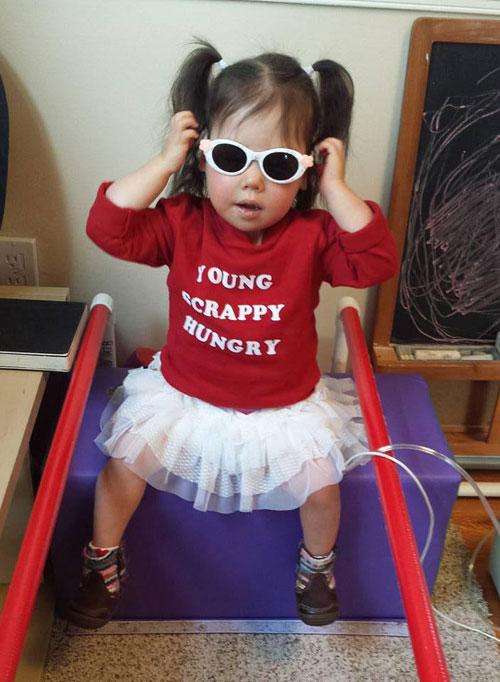