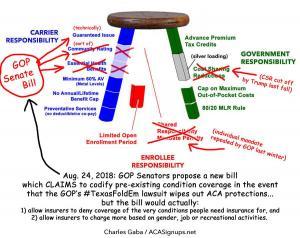 Larry Levitt of the Kaiser Family Foundation also has a nice explainer:

So-called "pre-existing condition exclusions" were common in individual market insurance policies before the ACA, and are also typical in current short-term policies. The new Republican bill would allow them, making guaranteed access to insurance something of a mirage.

In short, this is basically what this sham bill would look like in practice: 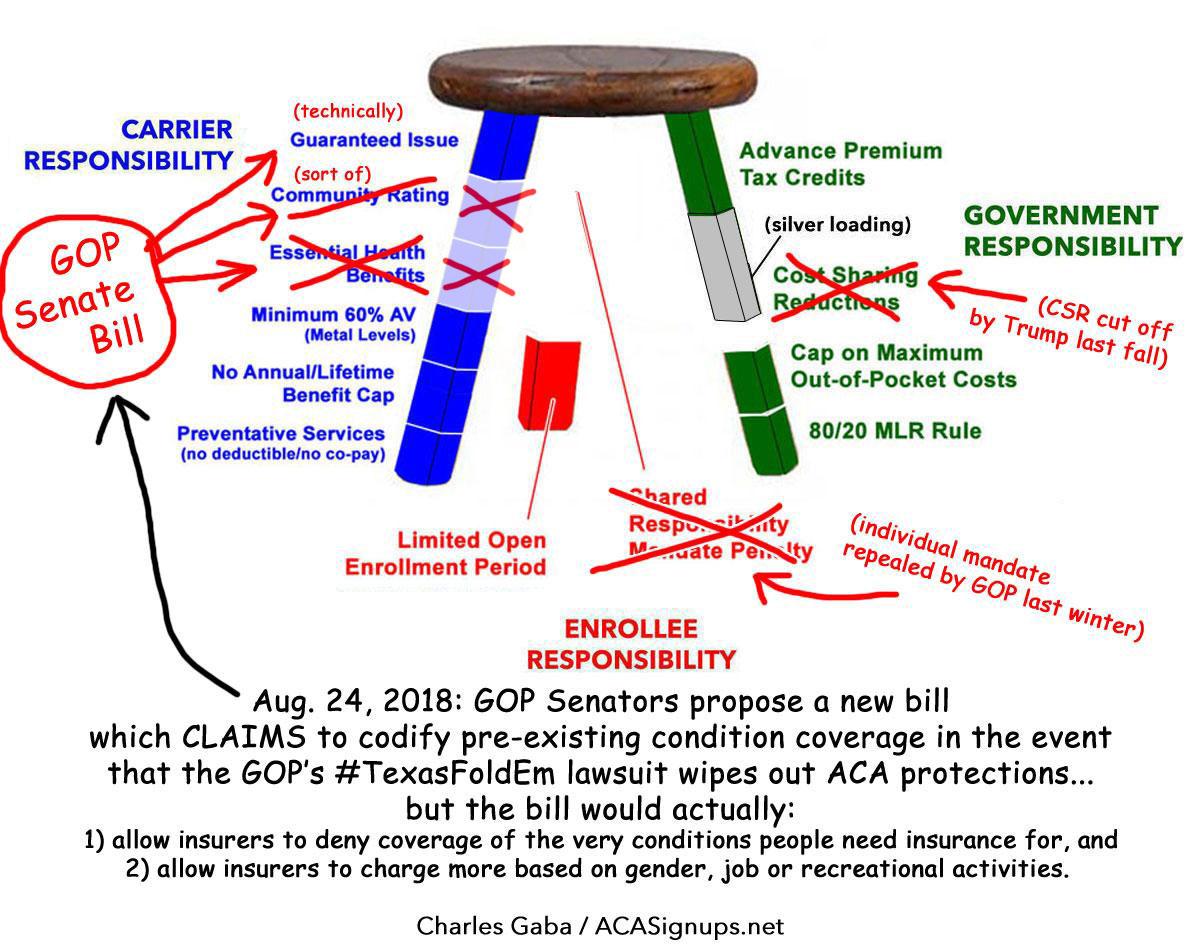