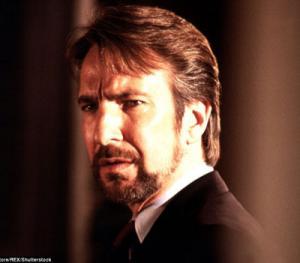 UPDATE 8/12/18: I know I haven't posted anything new in a solid week; between being burnt out after last weekend's Rate Filing Blitz (20 state analyses in 2 days), Tuesday's Michigan primary and some other personal issues to deal with, the week sort of got away from me.

Reposting this again since today’s the 30th anniversary of my dad’s passing.

UPDATE 12/24/17: Another year has passed. Carrie Fisher has also died, along with Prince. Donald Trump is officially President of the United States and everything has turned to crap. And yet...the Affordable Care Act somehow managed to (mostly) survive the year (except for CSR reimbursement payments--which we've managed to turn into a net bonus thanks to a clever workaround whipped up by a combination of regulators, carriers and the exchanges--and the individual mandate, the fallout of which won't be fully apparent until around October 2018).

UPDATE 12/23/16: Normally I would write a lighthearted "Happy Holidays!" post just before everyone leaves for Christmas/New Year's week, but let's face it...there's little to be happy about right now. 2016 was a horrible year, with pretty much everyone praying for it to end. And yet, 2016 is getting in one final "up yours" to all of us...because with Donald Trump bringing literal fascism into the White House in January, it looks like 2017 is going to make us wish 2016 hadn't ended.

With that in mind, instead of faking a cheery holiday message, I'm instead reposting my tribute to Alan Rickman and my father, originally written at the beginning of 2016...before we understood how awful the rest of the year would become.

Anyway, I do hope everyone has as happy a holiday season as possible, because things are about to turn very, very ugly.

Alan Rickman's death hit me hard this morning for at least three reasons. First, of course, is that he was an absolutely fantastic actor (and, as I understand it, was a talented director as well). Second, because his very first film role, Hans Gruber in Die Hard, is widely considered to be one of the greatest movie villains in history. He elevated what could have been a tired, generic retread of every other action film bad guy into a work of art (he was helped, of course, by the fact that the entire movie was miles ahead of every other action film in both plot, characters, acting, writing, direction, pacing, editing, cinematography and so forth; it really is a near-perfect film in every way).

The third reason, however, is completely personal. I know how dumb this sounds, but I've always associated "Die Hard" with my father's death nearly 28 years ago.

My dad, a solo practice family physician (and former civil engineer), Leonard Gaba, started getting dizzy spells in May of 1988. Right around the time I graduated from high school, he was diagnosed with a brain tumor near his inner ear. He had been diagnosed by one of his best friends from medical school, whose daughter I had gone to high school with and had a huge crush on (but which I never acted upon). Dad had to shut down his medical practice, where my mother was the office manager and I was working running lab tests and the like. I still needed a job for the summer, so I started working as an usher at the local Showcase Cinemas in Pontiac, Michigan.

Dad's surgery was scheduled for my 18th birthday; needless to say, I received no celebration that year. His surgeon was another old friend from medical school. He was in surgery for much longer than expected, and when it was over, we were given the bad news: They had managed to remove most of the tumor, but some of it had spread and wrapped itself around his brain stem so badly there was no way of getting at the rest of it without killing him. As I recall (my memory is a bit fuzzy on this), because he had just had surgery, he couldn't receive radiation treatment, leaving chemotherapy as the only other option, but the prospects were grim.

I spent the next few weeks puttering around quietly at the theater, sweeping up popcorn, unloading concession stock and ripping tickets in a terrible mood all the time.

If you've never worked at a movie theater before, it's mostly a lousy job, but one of the very few upsides if you're a movie buff (aside from seeing them for free!) is that you get to know some of them so well from the 5-6 screenings per day that you memorize the exact moment of key scenes. You'll be in the lobby, and from behind the closed theater door, you'll hear the muffled sound of a particular bit of music and instantly know "this is the part where (awesome scene/bit of dialogue) happens". If it's a particularly incredible moment, you'd sneak into the back of the theater so you could absorb the audience reaction. For an amazing film like "Die Hard", filled with memorable moments, this is no small thing. Being in the same auditorium with 300 people, in the dark, knowing exactly what's about to happen/what line is about to be uttered when they don't know it yet gives a strange sort of emotional rush.

For me, while there are dozens of such moments in Die Hard, my absolute favorite was always the elevator explosion. Not the one on the roof later on (though that's fantastic as well, and features the famous "fire hose rappelling" bit), but the one where Bruce Willis' John McClane, furious after Rickman's Gruber needlessly blows up a police vehicle which his henchmen had already disabled, wraps a brick of C-4 explosive up in an office chair with a computer CRT monitor and drops it down the elevator shaft.

The moment where McClane, peering down the shaft and watching the explosion, sees a ball of fire quickly rushing up the elevator shaft towards him and waits just a second too long before jumping out of the way with a memorable "Oh, shittttttttt!!!" is, in my book, one of the most exciting moments in film history. Seriously. And sharing that experience with hundreds of other people from the back of the theater is just an amazing experience.

As for Alan Rickman, he had amazing moments of his own in Die Hard, from "I read about them in Time Magazine" and "I am an exceptional thief, Mrs. McClane. And since I'm moving up to kidnapping, you should be more polite" and "Nice suit. John Phillips, London. I have two myself. Rumor has it Arafat buys his there" to quiet little moments, like his pretending to humor Ellis by offering him a seat and having a henchman give him a glass of Coke (one of the only flaws in the film: obvious product placement as the can is poured).

Plus, of course, the moment where Hans (German) tells Karl (German) "Schiess' dem Fenster!"...which Karl doesn't understand, so Hans has to restate "Shoot the glass!" in English because apparently the correct phrase for "Shoot the Glass" in German is actually "Schieß auf die Fenster!"

It's a surreal moment because there's absolutely no reason for him to say it in English the second time...especially to a native German-speaking associate...except for the benefit of an English-speaking audience. An amusing twist on the old trope in World War II movies where all the Nazis would speak to each other in English (but with a German accent) for no other reason than to avoid having subtitles. This is the "cleanest" version of the clip I can find on YouTube:

My father died in August, on his and my mother's wedding anniversary.

I stopped working for awhile, of course, and a less than a month after Dad's funeral I had to leave for college anyway, so that was it for my summer at the theater.

It may sound odd, but in a time of great stress and grief, it was a shoot-em-up, blow-em-up action movie where a whole bunch of people are killed which tided me over and lifted my spirits.

And so, almost 28 years ago, my father died of cancer.

A couple of days ago, David Bowie died of cancer.

And now Alan Rickman has died as well...also of cancer.

During President Obama's final State of the Union address, he announced that he was asking Vice-President Biden (whose own son, Beau, also died of a brain tumor last summer) to "take point" on an initiative to cure cancer. This can't come soon enough. 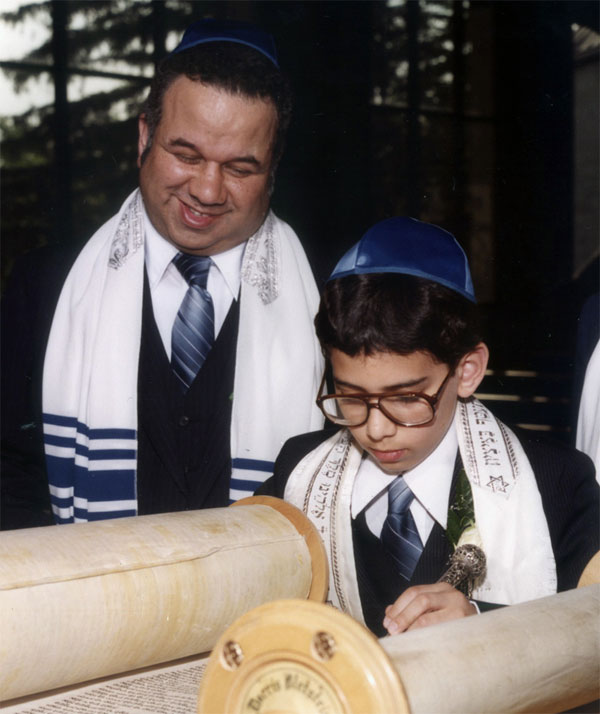