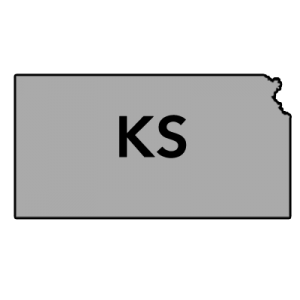 I've trashed CMS Administrator Seema Verma many times for her callous and backward-logic driven push to impose pointless, counterproductive work requirements on ACA Medicaid expansion enrollees. However, it appears that even she has her limits when it comes to treating people terribly:

The Trump administration has drawn a red line on Medicaid cuts. There are some proposals that the Centers for Medicare and Medicaid Services won’t approve.

In a letter on Monday, CMS Administrator Seema Verma told Kansas officials that her agency would not approve the state’s request to impose lifetime limits, which would have capped a person’s eligibility at three years, after which they could no longer be covered by the program.

Verma noted that the administration had approved proposals by other states to cut off benefits for Medicaid enrollees only if they fail to meet certain work requirements.

...The CMS decision to reject Kansas’s waiver is a very big deal: Lifetime limits have not gotten the same amount of attention as work requirements, but they would have signaled an equally important shift in Medicaid, away from an entitlement for all eligible Americans toward a shrinking program actively culling people from the rolls.

Even if work requirements are allowed, it matters that the administration is not going to let states to kick people off Medicaid simply because they have been on the program for a long time.

I don't have much to add to this other than to acknowledge her for having some level of human decency. A sincere thanks, Seema.