UPDATE: In case you're wondering why I haven't posted in a few days... 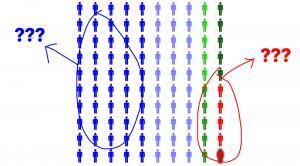 It's actually a two-parter. The first part gives an overview of how Risk Pools actually work and why quarantining sick people into a separate High Risk Pool is such a terrible idea. The second part goes into why Donald Trump's recent Short-Term/Association Plan executive order will make a problem which already existed in 2017, made worse by design in 2018, even worse starting in 2019.

Here's a sneak peak. I hope to have Part One uploaded this week and Part Two either towards the end of the week or early next week.

UPDATE: OK, Part One is now live for Patreon supporters today! It'll be made public on Thursday. I'm hoping to get Part Two posted by the end of the week at this point. 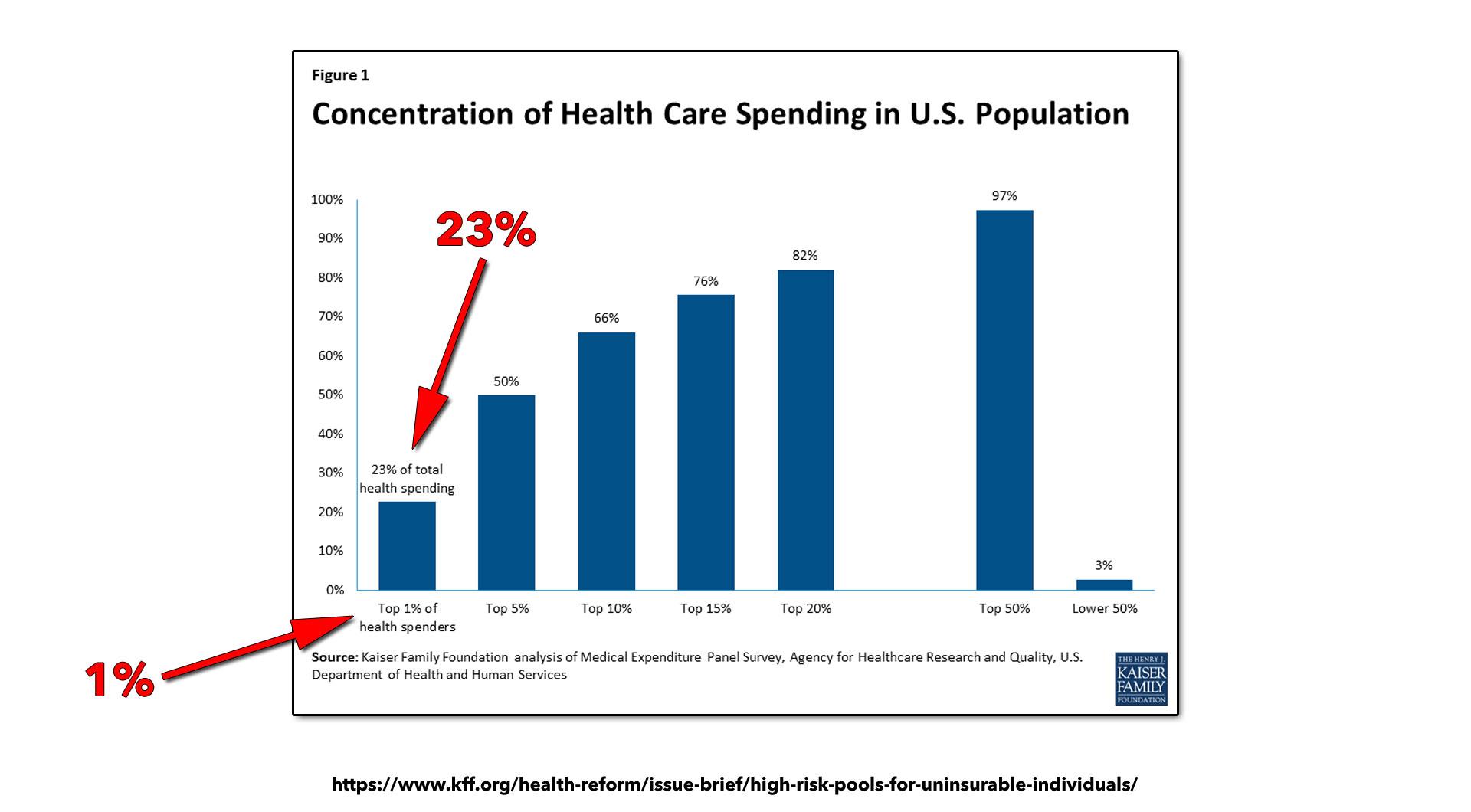 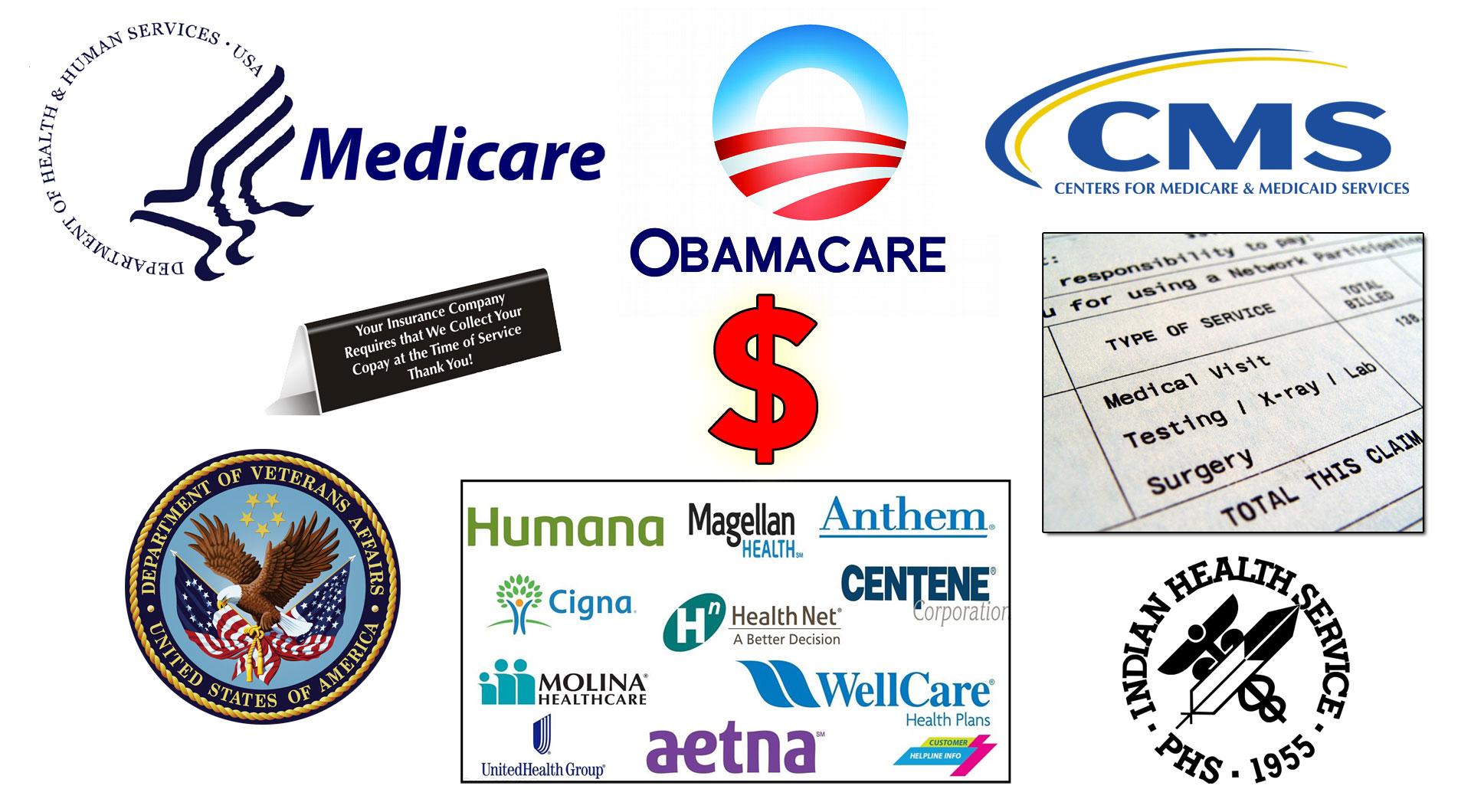 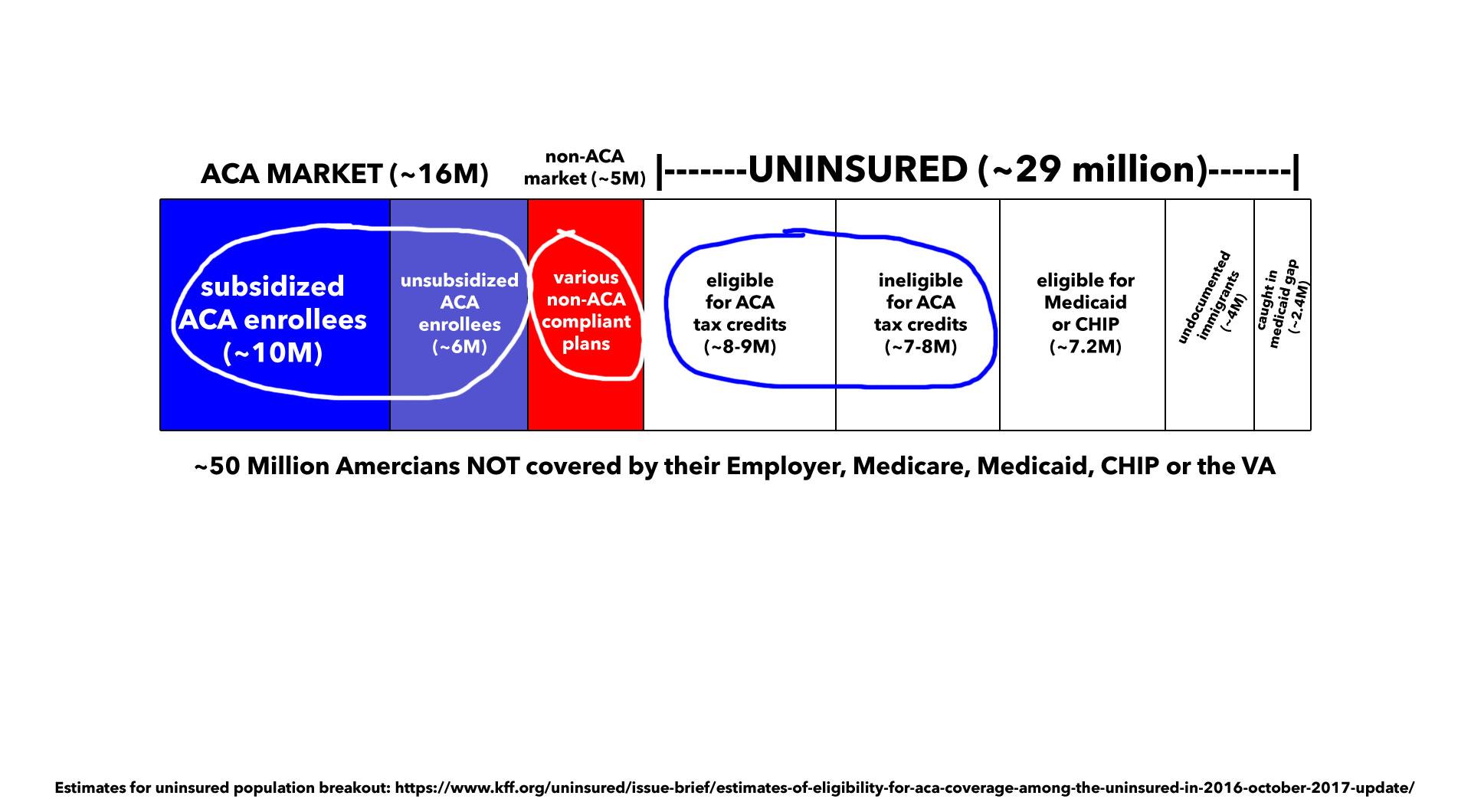 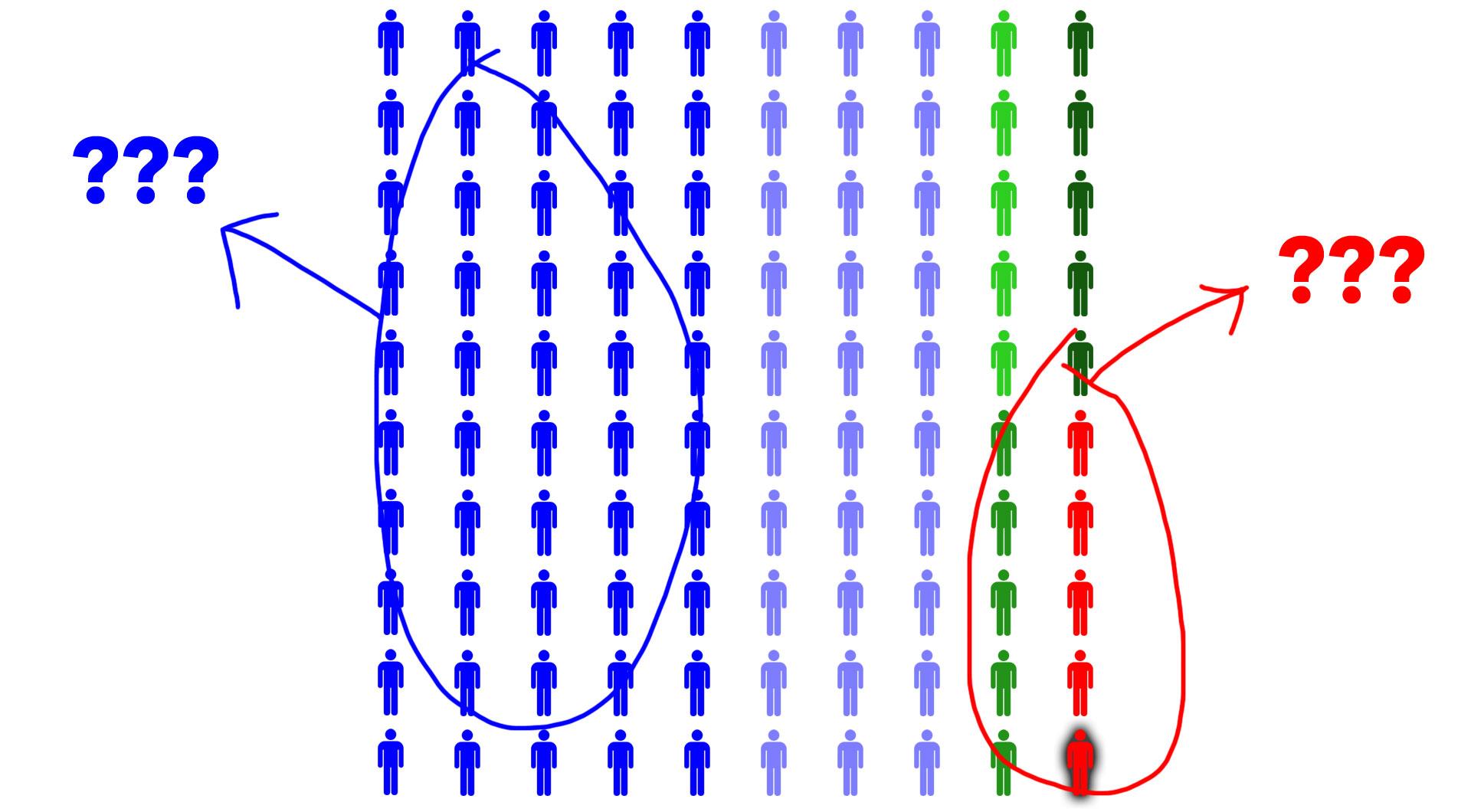