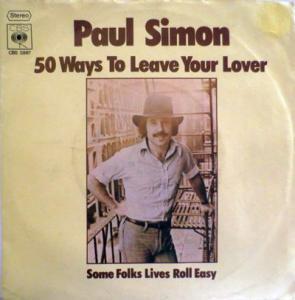 Former Acting CMS Administrator Andy Slavitt and Huffington Post healthcare reporter Jeff Young have each written up a fairly comprehensive list of the various types of ACA/healthcare sabotage which the Trump Administration and/or other Republicans in Congress or at the state level have attempted (or are in the process of attempting today).

Young posted an excellent roundup under a nice headline which says it all:

The GOP Has One Big Idea For Health Care Reform: Crappier Insurance

BREAKING: Health care is now under greater attack in 2018 than it was in 2017 from the Trump Administration.

The Trump Administration is not recognizing the sovereign rights of native communities and is making a giant mistake.

We used to do everything we could to help people who need it. 3

The Administration supports carelessly gutting the civil rights of people with disabilities for whom every right is an essential right. 4/

The Administration is allowing plans that can make unlimited insurance company profits without requirements to cover anything, can have caps, and exclude pre-existing conditions. 5/

The Admin is aiming to take Medicaid coverage from millions of Americans, most of them working, & even allow them to be locked out for 6 mos or more I f they lose their jobs or even lose hours.

For 53 years, health has allowed people to work.6/

Nutrition programs are under attack for low income populations/ 7/

Women’s health is under assault in so many ways. 8/

All told, this adds up to an historic attack on the public health and the health of all but the most financially secure and fortunate Americans with massive deficits intended to further starve public programs.

Important to watch this because...9/

2017 was a ground war, covered every day in the news as Congress sought to repeal the ACA.

I used the term "Regulatory Siege" to describe the 2018 sabotage efforts, but I like Slavitt's "ground war vs. cold war" metaphor better.