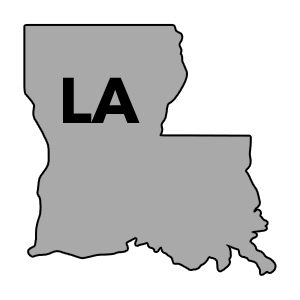 ...Legislators will try to avoid Medicaid cuts by shifting around state money or approving new taxes, but those solutions won't be in place until mid-May at the earliest. They failed to raise taxes or other revenue in a special session that ended last week, and they haven't proposed alternatives cuts to the ones that governor has put on the table.

Another pot of money that could be used to avoid the cuts - a $302 million increase in state income tax revenue -- won't be verified until mid-May, after notices about eliminating Medicaid services will have already gone out.

Those who will receive the warnings include 46,000 Medicaid recipients who qualify for long-term care in a nursing home or at their personal residence, but also have some personal income in spite of their disability -- between $750 and $2,250 per month.  In addition, about 14,000 people who get personal care assistance at home -- such as with bathing and eating -- are also likely to be notified.

...House Republican leaders have said they intend to avoid making Medicaid cuts like the ones the governor has proposed, but they have not said where they might find the money.

The response from ACA haters to this is predictable: "You're kicking old/sick people off of Medicaid in order to pay for able-bodied adults to be on it!" This is utter nonsense. The budgets for traditional Medicaid and ACA expansion have nothing to do with each other as a budgetary matter--you might as well say "You're kicking old/sick people off Medicaid in order to pay for (road construction/school lunches/the state police department/etc). The correct response is to find a way to properly fund all of the worthy programs, not to rob Peter to pay Paul. Of course that might require (gasp!) raising taxes on some folks. Seeing how Louisiana ranks 29th out of 50 in their overall tax burden, that should be able to be dealt with.