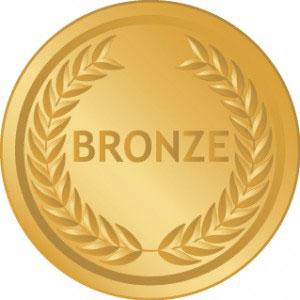 I know there’s a lot going on in The Graph (see below), so lemme break it down: 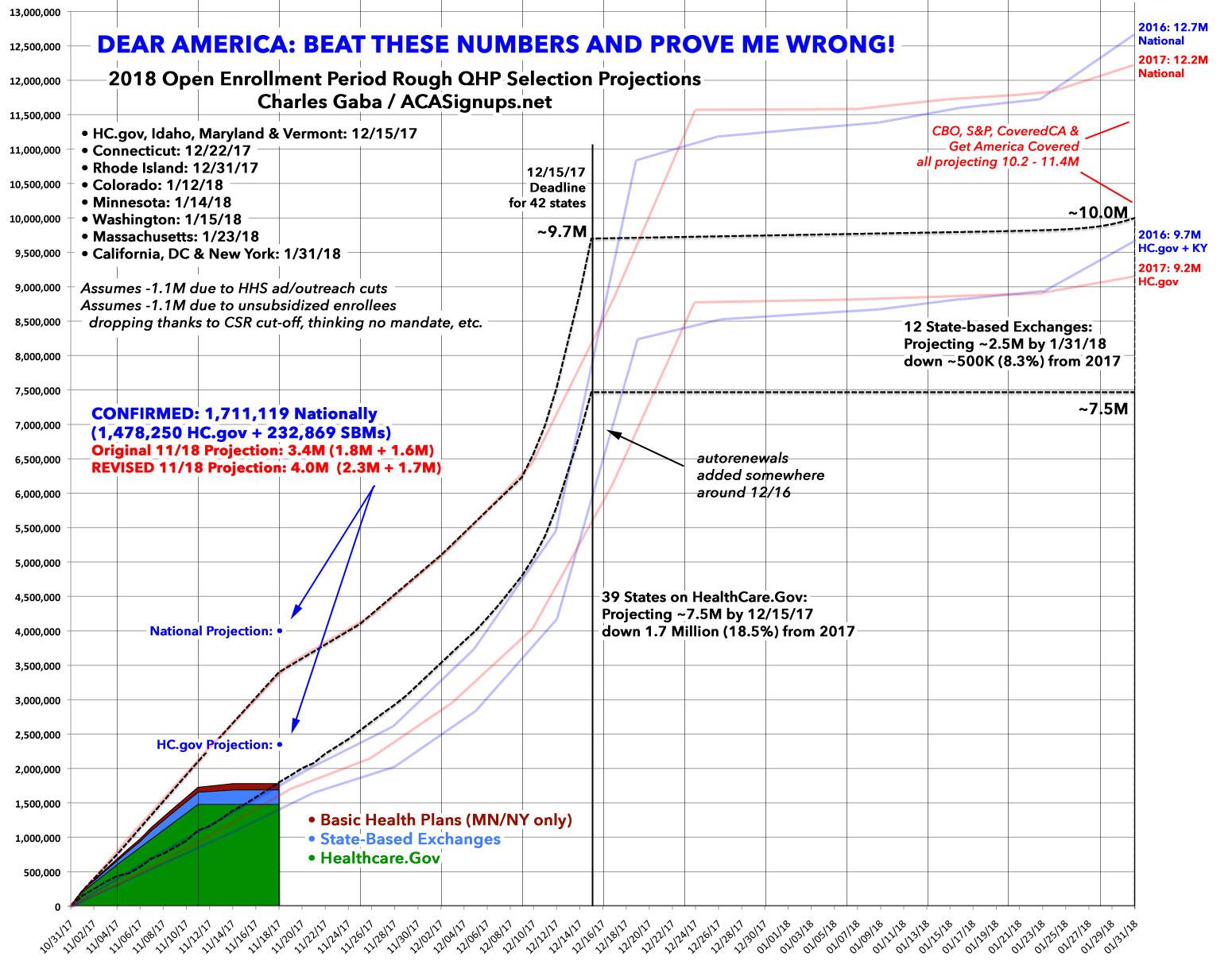 As you can see, at the moment the numbers are running about 27% ahead of my projections, which is a very good thing for several reasons. For one thing, like early voting, it “locks in” enrollments ahead of the deadline (although they can still go back and cancel/switch plans if they wish). For another, it helps lessen the congestion during the final weekend surge.

Well, yes...and if we manage to pull that off, it’ll be an astonishing accomplishment given all the insanity, sabotage, undermining, confusion and chaos of the past 10+ months.

HOWEVER...as geeked as I am about these early numbers, I also need to issue a bit of caution. Just like early voting trends don’t necessarily mean anything in terms of the final election day vote outcome, early enrollment trends don’t guarantee the final tally either.

Here’s the state-level breakout of last year’s enrollments (it’s missing 3 states—Idaho, Massachusetts and Vermont, which collectively added up to around 397,000 people, or 3.3% of the total, but I’ve corrected for them at the bottom). As you can see, out of about 12.7 million enrollees from the end of the 2016 enrollment period, only about 68.6%, or 8.4 million actually re-enrolled for 2017. As of the end of 2016, there were roughly 9.1 million people still enrolled in active ACA exchange accounts, which means around 92% of enrollees renewed. The ratios for 2015 and 2016 periods were similar. 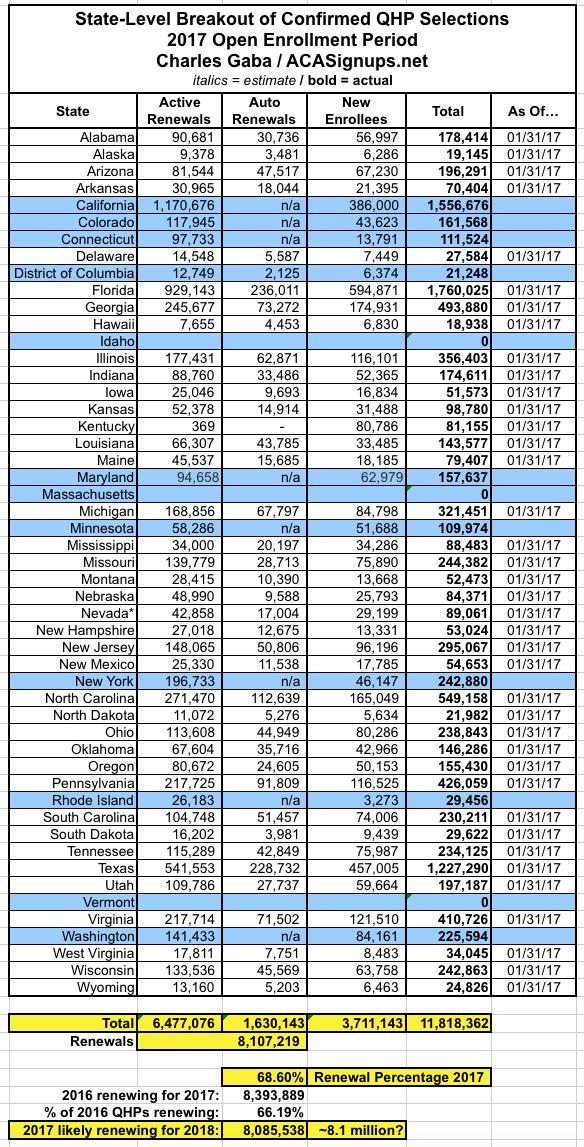 Of those 8.8 million still enrolled in December, about 15% should be unsubsidized, or 1.3 million. Given the 30% unsubsidized rate hike (thanks mostly to Trump/GOP sabotage), I expect most of the unsubsidized enrollees to drop out of the market—call it perhaps 1 million even, bringing the total renewal tally down to perhaps 7.8 million instead.

Again, there’s probably a good 1.3 million total enrollees missing through 11/15, but so far I’ve confirmed 1.28 million renewals and 431,000 new enrollees. That means we need the following:

Now, here’s where things get interesting:

Thanks, ironically, to Donald Trump’s failed attempt at sabotaging the ACA by killing CSR subsidies, we find ourselves in the absurd Silver Load/Silver Switcharoo situation in most states, with subsidized enrollees receiving substantially higher premium tax credits than they otherwise would...which in turn means that many people can now buy Gold plans for less than Silver, or can get Bronze plans dirt cheap or even free in many cases.

Until now I’ve focused mainly on the price changes for existing enrollees, but according to the Kaiser Family Foundation, there’s a substantial number of currently uninsured people who not only qualify for ACA tax credits, but could get a fully ACA-compliant exchange policy for next to nothing...either less than the individual mandate penalty ($695 or 2.5% of income) or, for many nothing at all in premiums (they might still have a high deductible, but so what if the premiums are free anyway?)

How many people are we talking about? Well, get this:

(Another 1.3 million qualify for a Bronze plan costing less than the individual mandate penalty, but that might just confuse the issue).

I don’t normally recommend Bronze plans for most people; Silver is usually a more logical value...but if you’re debating between a FREE Bronze plan (or one which costs less than the penalty) and not getting covered at all, it’s a no-brainer.

SHOP AROUND AND GET COVERED.