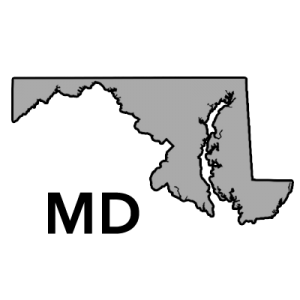 As I noted a few days ago, Maryland was the first state to issue Day One numbers, and they were pretty impressive, a 70% increase year over year.

Well, apparently they've increased the pace since then:

"We realize it's a shorter period so we have to get people in the door quicker," said Andrew Ratner, chief marketing officer for Maryland Health Benefit Exchange, which runs the marketplace.

Sign-ups have been brisk so far, with more than 5,000 people picking plans in the first two days, nearly twice as many as last year. The Maryland Health Connection website, which usually closes at 11 p.m., had to stay open an hour later on Wednesday because 300 people were still online. Maryland currently has about 120,000 Obamacare enrollees.

States that run their own Obamacare markets say they are seeing a surge of interest by Americans checking plans, asking questions and signing up for coverage since the 2018 enrollment period opened last week, suggesting fears of a collapse as a result of Trump administration indifference may have been premature.

Nevada said volume at its call center was up 120 percent over last year. Maryland signed up 6,900 people in the first three days, nearly double the rate from last year.

Across the border, the D.C. exchange said its website had its busiest opening day since 2013, when President Obama’s program launched.