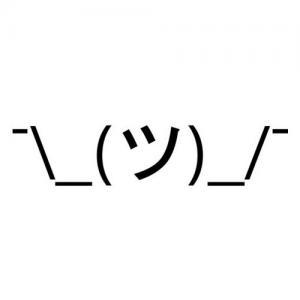 Jeff Stein: What are the main policy explanations for getting behind this bill? What does this bill do right, policy-wise?

John Kennedy: I think it’s an improvement over Obamacare.

John Kennedy: My position has always been that, number one, I think Obamacare has been a failure. Number two: First chance I get to vote for repeal it, I’ll do it. And number three: If it’s replacement, if replacement is better than Obamacare, I will vote for it.

You get the idea. Read the whole thing.