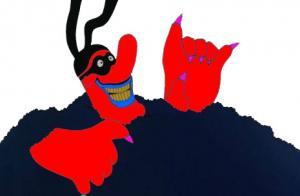 In case you needed more evidence that Donald Trump doesn't give a rat's ass about actual policy as long as it means people lavish praise on him at any given moment:

Trump made clear multiple times that he was pleased that the Senate negotiations appeared to be moving away from where the House version of the repeal and replace effort ended up, according to three sources familiar with the meeting.

Trump told the lawmakers that the House bill didn't go far enough in protecting individuals in the marketplace -- and appeared to use that as his rationale for why he has ambiguously called twice for the Senate to "add more money" to the bill.

...But the comment belies the celebratory Rose Garden ceremony Trump hosted earlier this year when the House passed the bill and the President championed it as "incredibly well crafted."

Basically, Trump was just happy that the GOP House passed a bill. He didn't have the slightest clue what was in it then; he doesn't have the sligthest clue what's in it now; and he has no clue what's in the Senate version. All he knows is that the AHCA is polling at 17%, and the public (including a ton of his own voters) are cranky about it, so he wants the GOP Senate to make it "more generous" and "less mean" with "more money".

Needless to say, this isn't going over too well with the House Republicans:

“Imagine if you’re a House Republican, and voted for the leadership’s health-care bill in May after being told that you were doing the newly elected president a solid. You listened to the White House’s pleading — perhaps you got a phone call from Vice President Mike Pence, Chief of Staff Reince Priebus or even the president himself. The administration was on the Hill nonstop to push their legislation. You explained to your constituents that the late-in-the-game changes made to the bill helped cover more people. You celebrated with him in the Rose Garden after passage.”

“Now you hear the president has gone behind closed doors and told senators the House bill is ‘mean’ and says it doesn’t do enough to cover people. Wouldn’t that anger you? Well, it’s angering a lot of House Republicans, who believe their president put them at political risk with that comment.”

“If you’re a House Republican, are you going to help the White House next time after the president privately just dumped all over you after you cast a vote for him? A lot of GOP lawmakers are buzzing about it, and many are none too pleased with the president right now.“

As I noted back in January... 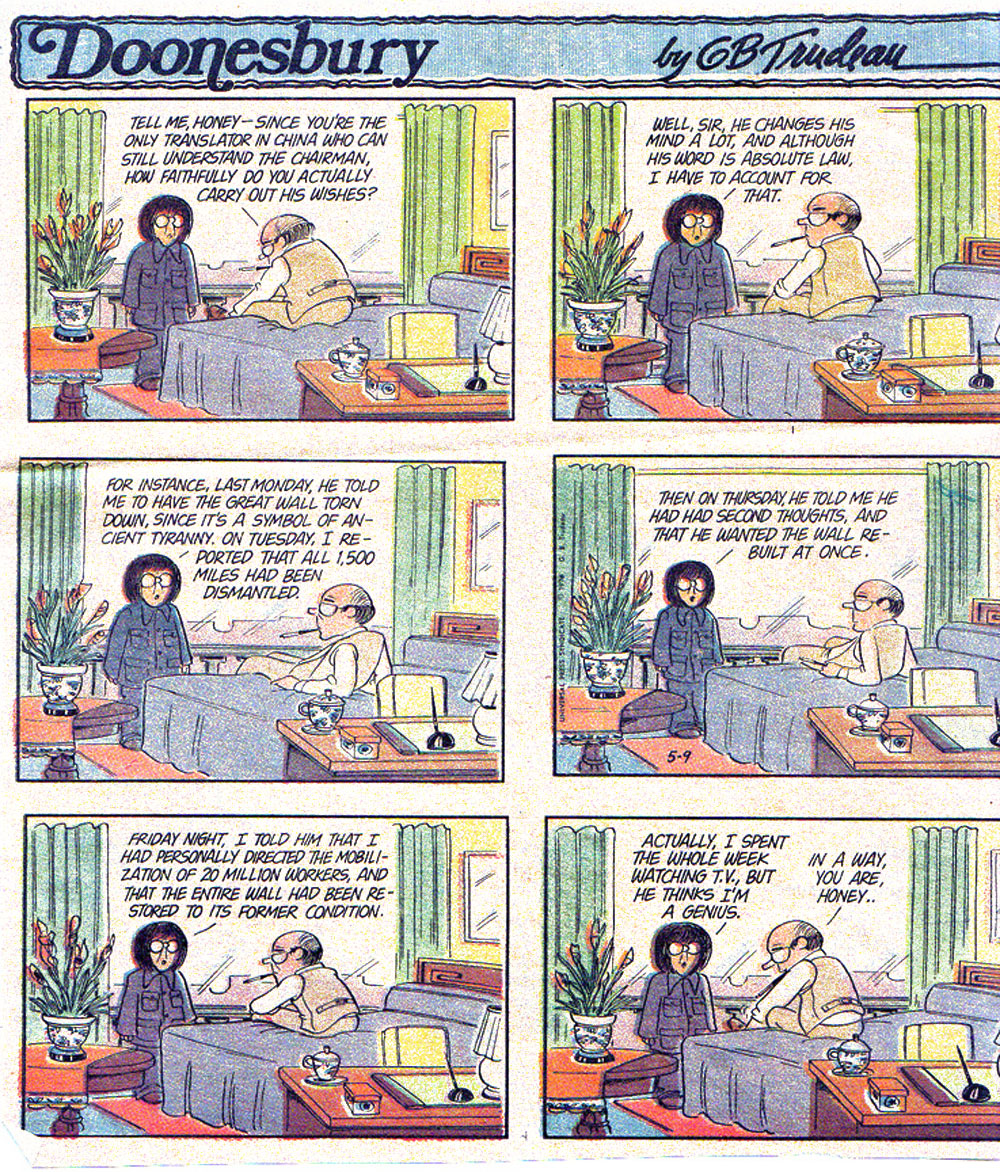