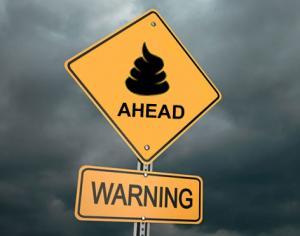 3/22/17: Now that the GOP is apparently going to try and cram through killing off Essential Health Benefits and so forth in the #Trumpcare bill after all, it seems like a good time to repost this.

The GOP's "solution" to this--as far as I can tell, because they haven't actually said what their "replacement" plan would or wouldn't include--is to strip away some, most or potentially all of those coverage requirements, bringing things back to the days of "Mini-Meds":

Wow, $2,000 in benefits per year? Awesome! That's enough to cover...um...one day in the hospital per year, and absolutely nothing else whatsoever!

"Mini-meds" are otherwise known as "Junk Policies", as noted from this pre-ACA exchange ABC News article from 2012.

Some policymakers have expressed interest in developing proposals to replace the current tax-based subsidies for the purchase of private health insurance in the nongroup (or individual) market under the Affordable Care Act (ACA) with refundable tax credits that would be structured differently from those under current law. Many such proposals would also eliminate or reduce the extent of current federal laws regulating the nongroup market, particularly the rules governing health insurance benefits. Two key questions for policymakers in developing such proposals are what type of insurance products would qualify for tax credits and what role states would have in making that determination.