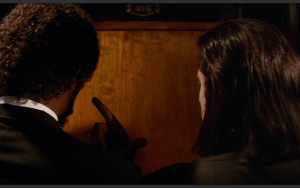 A few days after the election, I posted:

However, there are some major problems with this...

After listing several, I concluded:

However, none of the above address the real reason why this "progressives might have a lot to love!" mindset re. a Trump administration is incredibly dangerous, which I summarized in September:

A Public Option does no good if you're murdered by secret police. Single Payer Healthcare will be helpful after his Nazi thugs have beaten you up.

There's an old saying about Benito Mussolini: "At least he made sure the trains ran on time!"

As Snopes notes, not only was that actually a big crock of garbage, but...