UPDATE: Extensions for some in Colorado & Washington State 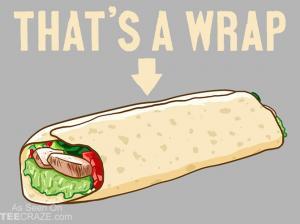 The final 2016 deadline to enroll in a qualifying healthcare plan for policies starting coverage as of March 1st officially ended as of MIDNIGHT on January 31st.

As usual however, there are a few caveats to this...but not as many as the past two years:

HOWEVER, they'll have to make sure to invoke the Loss of Coverage Special Enrollment Period provision in order to do so.

IMPORTANT: Unlike last year, HealthCare.Gov will not be offering a "Tax Filing Season" SEP this year (aka #ACATaxTime). If the only reason you didn't make the deadline is because you "didn't know" about the $695/person (or 2.5% of household income) tax penalty, you're out of luck this year. It's conceivable that a few of the state exchanges may offer one, but I doubt it.

In addition, there are a number of additional SEP situations which are no longer being allowed this year, though I don't think these applied to too many people in the first place:

In addition, CMS is supposedly cracking down on off-season SEP enrollment verification this year with some sort of sporadic auditing program. As far as I can tell, they plan on flagging suspicious SEP requests and requiring documentation to prove that the enrollee actually qualifies for the SEP, which is more than reasonable.