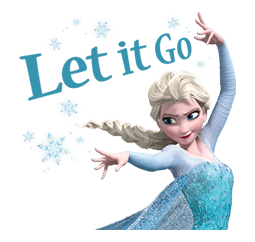 For my latest exclusive piece for healthinsurance.org, I observe that out of nearly 4 hours total of migraine-inducing debate amongst 17 Republican candidates, one topic which was once supposedly the biggest threat to America itself was barely brought up at all...

But the fact that they barely mentioned [Obamacare] at all tonight was far more significant than any questions they might have brought up about it.

UPDATE: A blogger at "Health Stew" who I'm not familiar with has written a similar account with the same theme:

This is the sound of silence as the ACA disappears from the nation’s political radar screen.