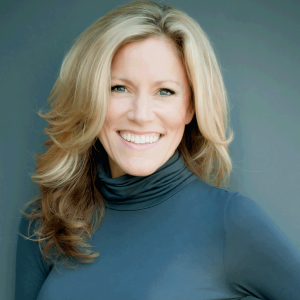 Regular readers know that I've been a long-time fan of the Hillary Clinton impersonator (along with a bevy of other celebrities, as well as being a skilled singer & comedienne) Rosemary Watson.

Yesterday, Ms. Watson (who has been praised by Variety, US News & World Report, The Telegraph and none other than the one & only Carol Burnett) launched a new GoFundMe campaign. As she puts it:

While a plug from the iconic Carol Burnett is a dream come true, the bottom line is I'm gonna need YOUR help, cuz comedy ain't cheap ladies and gentlemen and I'm outta cash so that right there should tell you why it's  so important to be part of the change. Literally.  Give me your change. Check your pant pockets, dig under the car seats...just send me change quickly. Write checks. Send dollars.  We take credit cards. Help me reach my goal of two billion dollars.  (Gofundme wouldn't allow the extra zeros but that's our mission.) If you have seen any of my videos, you'll understand that I need a proper production team!! I need to amp up the quality.  I need to put out one a week, at least! It's not about me. It's about the craft. And I can't do the craft while I'm trying to pay off my crummy car.

While she's done dozens of them, here's my favorite clip of Ms. Watson, from back in the heady days just before the 2008 Iowa Caucus:

So give the lady a hand (or better yet, some moolah if you can spare it!)