You know, in the year and a half that I've been running this site, I've had a couple of "hit pieces" written about me online (the two which come to mind are the "Online Majority/Newsbusters" incident and the "Investor's Business Daily" piece) and have received plenty of email/comments from critics. However, I've never received a full-on, completely-disconnected-from-reality, frothing-at-the-mouth, speaking-in-tongues rant before...until now.

With that in mind, I present to you the email I received last night from one "Richard Frates" (I am, however, posting it as a series of images rather than the actual text since the last thing I need is for Google searches about this gibberish to bring up my site):

CLARIFICATION: A few folks have inquired whether this is simply an auto-generated spambot thing not directed at me personally (especially since there's nary a peep about the ACA in the blathering). This may be the case...except it was actually sent as a series of 4 contact form submissions in a row, over a 10 minute period. In other words, if it was a random submission, I'm pretty sure it was still done manually, not via auto-script. 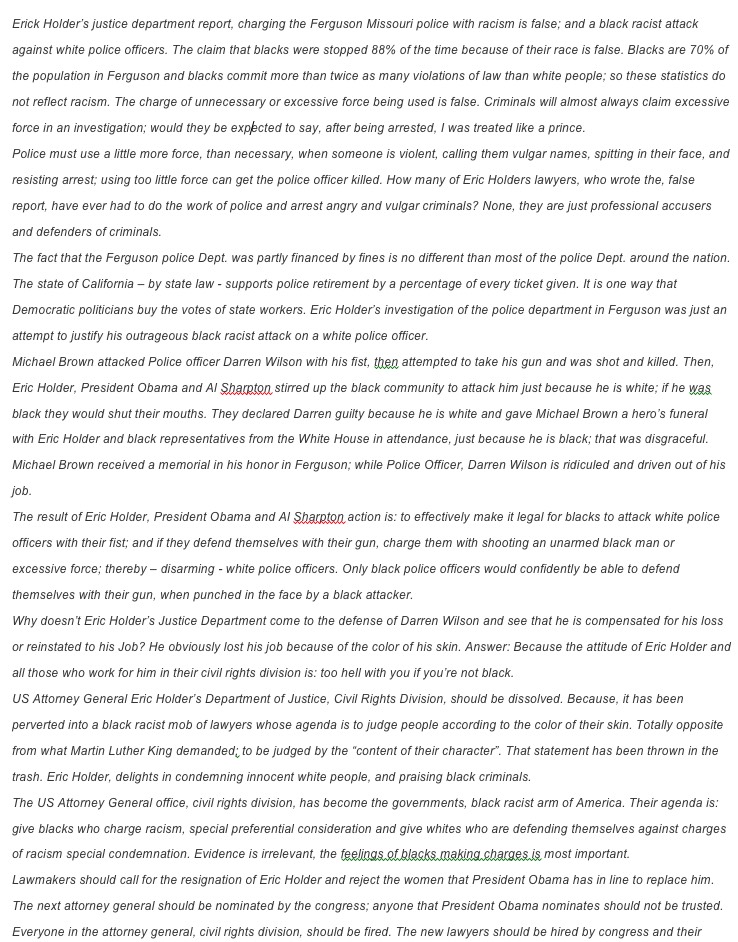 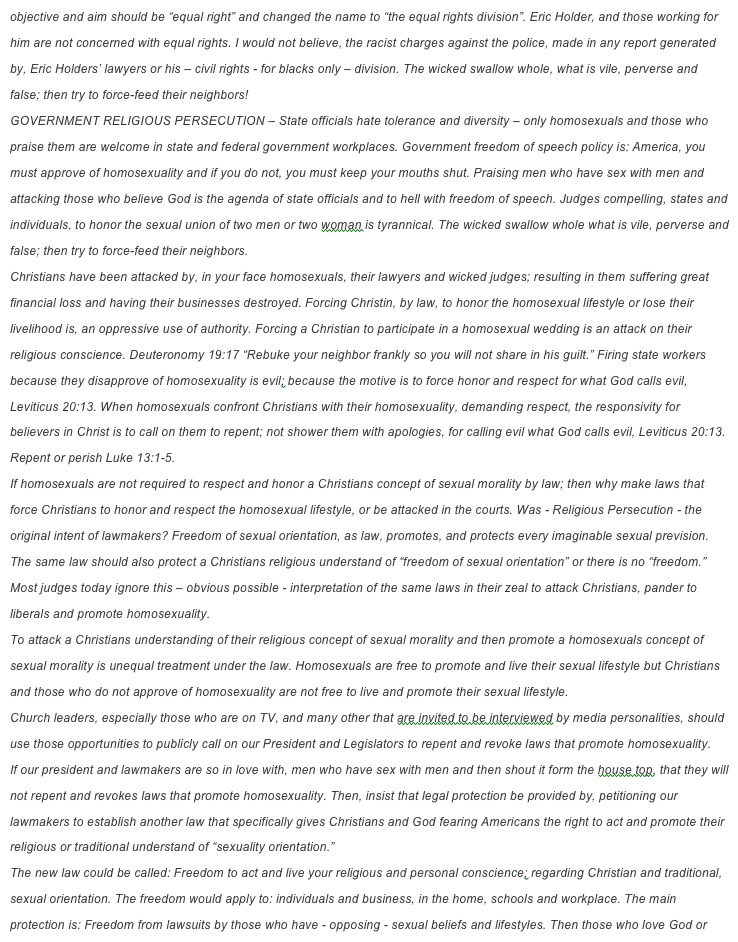 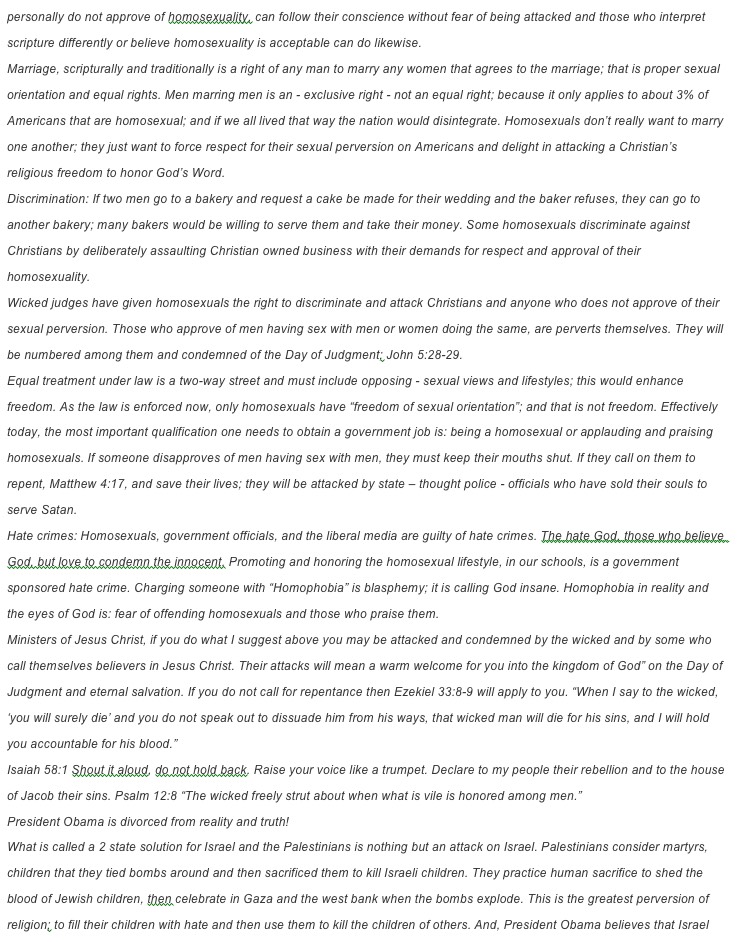 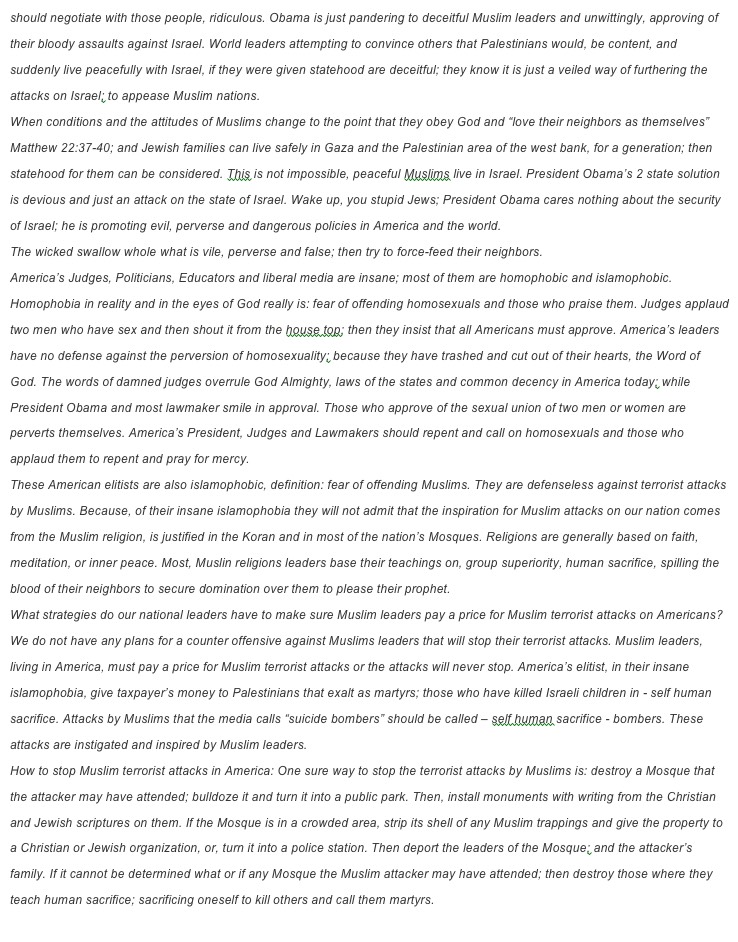