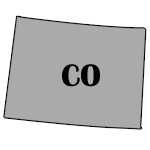 Connect for Health Colorado has just released their final ACA exchange report prior to the 2015 open enrollment period starting up (it runs through October 31st). The top of the line numbers aren't surprising: 2,206 more people enrolled in private QHPs last month, while the SHOP (small business policy) enrollment total went up a mere 4 people (from 2,517 to 2,521).

The QHP rate was 71 per day in October, down from 126 per day from May through September and from 627 per day during the 2014 open enrollment period. This is hardly surprising; a lot of people are likely to decide to "stick it out" for the final 1-2 months of the year and wait until Nov. 15th to enroll in a policy that kicks in on January 1st instead of going through the trouble of enrolling in a policy that will have to be renewed or changed a month or so later anyway. 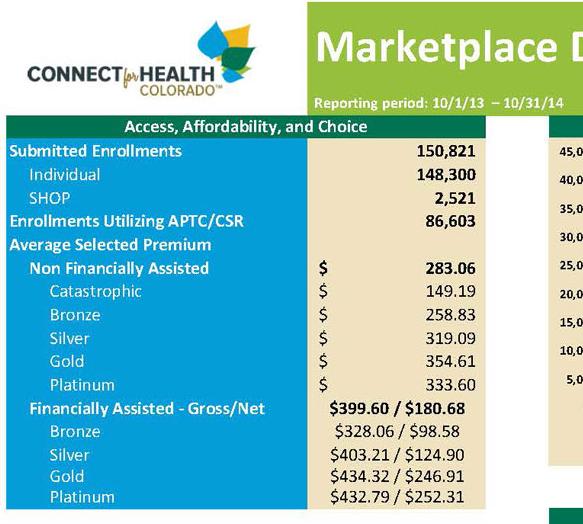