I know, I really shouldn't give an outfit like this the time of day much less any more exposure than they already have, but I can't help myself. There's an anti-ACA blog called "Uncover Obamacare" (not to be confused with "UnskewObamacare.com") which has "dug up" what they seem to feel is a real "James O'Keefe"-style "hidden camera" moment in the bowels of the Connect for Health Colorado administrative office:

Patty Fontneau, the Colorado Healthcare Exchange CEO, spoke at a hearing of a Colorado Legislative Review Committee yesterday, discussing the critical need to get young people to sign up for their state ObamaCare exchange. This is a problem that the White House and other states are facing as well. To make the math work for ObamaCare, young healthy people have to sign up to help pay for the old sick people. That’s been a tough challenge so far.

But don’t worry, Ms. Fontneau has a plan! A creepy, creepy plan: “The Three Ps.” Those three Ps are peer pressure, parental pressure and increased penalties. Because, that sounds like a good idea.

Oooooh!! That sounds creepy indeed! Let's take a look at the damning video, shall we?

Yes, apparently that's the Big Conspiracy: The key to getting young people to get off their asses to sign up for healthcare coverage is peer pressure, parental pressure and penalties.

Because it's not like any ad campaign in the history of the nation--whether private or public--has ever tried to use any of these techniques to get young people to do (or not do) certain things before.

Not saying that they've always been the most effective campaigns in the world, mind you... 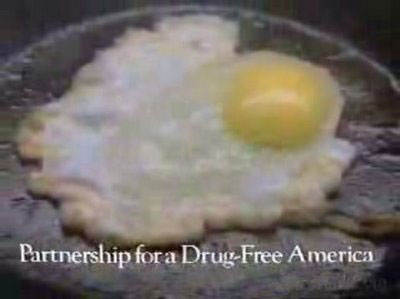 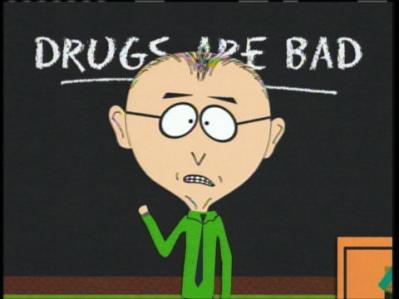 As for the penalty, well, yeah, that's not exactly a big secret either...it's $95 or 1% of your net income the first year (whichever is higher), and goes up from there. Again, not exactly a shocker.